I was with a friend who had a seizure, and it was incredibly scary. We were sitting at a bar in Brooklyn watching a Mets game, nothing out of the ordinary, when suddenly he just stood up and fell backwards, knocked his head into a chair and went into convulsions. I had no idea he suffered from periodic epileptic seizures. It’s a horrible feeling riding in the back of an ambulance with your friend as you speed toward the hospital. And it’s much, much more horrible if you’re the one who suffers from seizures. My friend told me later that when you suffer from seizures, most of the time, you have no idea when they are going to come on.

But now there’s optimism on the horizon. IEEE Spectrum, the Institute of Electrical and Electronics Engineers’ flagship magazine, recently reported that Hisham Daoud and Magdy Bayoumi, a pair of researchers at the University of Louisiana at Lafayette, have developed an artificial intelligence (AI) system that can predict seizures up to an hour before they occur—with 99.6% accuracy.

Obviously, a permanent cure for epileptic seizures would be the most ideal thing. But this breakthrough could give those with epilepsy time to prepare for an attack and take medication.

This is a huge development.

The new AI method, described in a study published by the journal IEEE Transactions on Biomedical Circuits and Systems, utilizes deep learning algorithms to map out brain activity and predict the electrical channels lighting up during a seizure.

“Due to unexpected seizure times, epilepsy has a strong psychological and social effect on patients,” Daoud told IEEE Spectrum.

Previously, research groups were able to analyze brain activity using electroencephalogram (EEG) tests from which they could use the data to develop predictive models. It was a two-step process that involved manually extracting brain patterns and then applying a classification system.

The new approach combines the extraction and classification processes into a single automated system, which allows for earlier and more accurate seizure prediction.

But, the system also requires setup before it produces results. “In order to achieve this high accuracy with early prediction time, we need to train the model on each patient,” Daoud explained. This setup procedure requires a few hours of non-invasive EEG monitoring around the time of a seizure.

Now, the research team is working on a custom computer brain chip and hardware to help process the algorithms, which would allow for full implementation and practical application for patients suffering from seizures.

“Bringing this technology from a medical setting to everyday life would greatly improve quality of life for people who have epilepsy,” Bayoumi told UL Lafayette’s news site. “There would be a medical benefit for them, and a significant psychological one as well.”

It might be a while before this AI usage is available to the general public, but it’s an incredible game-changer for people with epilepsy. 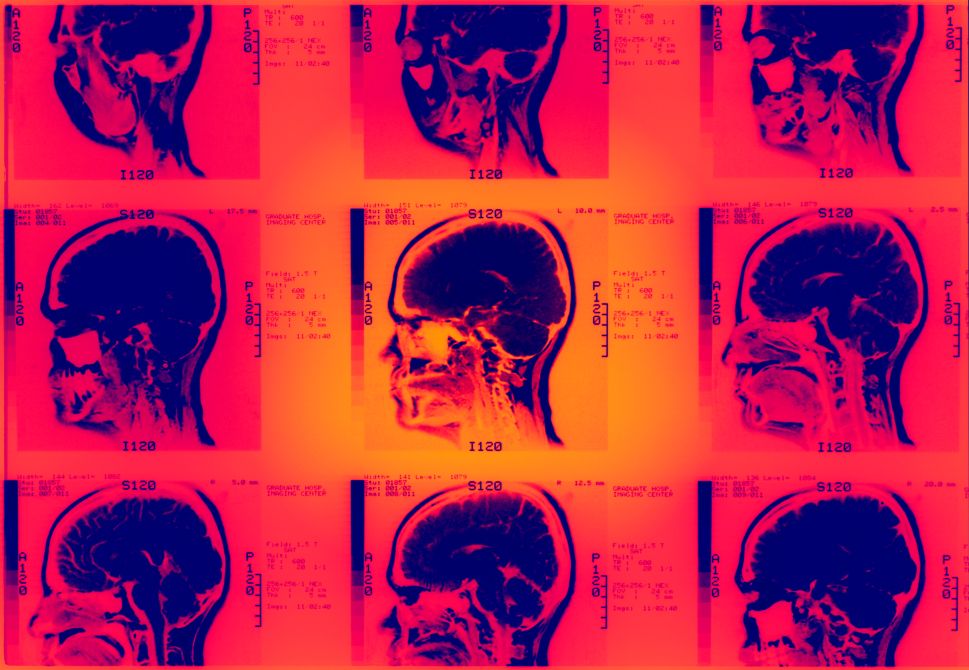