Former Real Housewife of New York Bethenny Frankel has finally found a buyer for her Soho apartment, but she likely isn’t particularly thrilled about how the sale went.

The Skinnygirl mogul started out with high hopes for the 2,392-square-foot condo at 22 Mercer Street, which she bought for $4.2 million back in 2014. She listed the two-bedroom, 2.5-bathroom abode for $5.25 million in 2017, but wasn’t able to garner interest at that price tag.

The ask steadily decreased over the past two years, and while Frankel didn’t find a permanent solution, she did find success with the home on the rental market, as she leased it out for a reported $13,500 a month in 2018.

Until now, that is, as the apartment has finally gone into contract, at its most recent asking price of $3.995 million. The final transaction amount hasn’t been confirmed just yet, but it’s looking like Frankel is taking a loss in the deal.

There’s walnut flooring throughout the home, with a 25-foot-wide great room that has 14-foot ceilings and three triple-paned arched windows framed in mahogany, as well as a wood-burning fireplace. The open Bulthaup kitchen is equipped with SubZero, Gaggenau and Miele appliances, imported marble countertops and breakfast bar seating.

The hallway is configured with a home office area with custom built-ins, per the listing held by Compass broker Leonard Steinberg.

The master suite contains a custom walk-in closet and a five-fixture marble bathroom with double sinks, a soaking tub and a glass-enclosed steam-rain shower. Both of the bedrooms have floor-to-ceiling walls of glass that look out at an internal atrium.

Frankel now lives in another loft elsewhere in Soho, which she bought in 2017. She also owns a home in the Hamptons, and is reportedly perusing properties in New England. 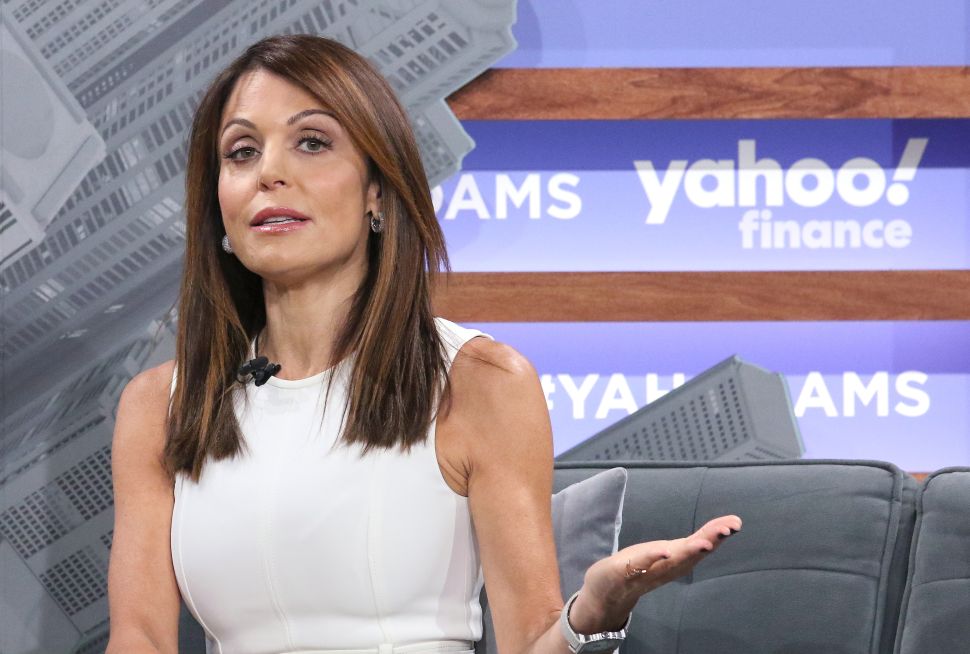