For thousands of patients across the country each year, breast augmentation surgery offers a fairly safe boost to image and self-esteem. Conditions like micromastia, in which breasts fail to develop, can result in feelings of incompleteness and inferiority that can be assuaged by getting implants.

Unfortunately, the bureaucrats over at the Food and Drug Administration (FDA) are pushing patients to question just how safe these surgeries are, sounding the alarm over a link between breast implants and a rare cancer called anaplastic large cell lymphoma (BIA-ALCL). Never mind, the fact that the risks are low. But instead of pursuing half-baked regulatory measures, the agency should work to deflate the unnecessary fears over implants.

The FDA has recommended a “black-box” warning be applied to implants, though most patients won’t see the actual warning. What they will see is the resulting “decision checklist” doctors will be required to present to patients, discouraging countless women from getting a procedure that could enhance their self-esteem.

The link between cancer and breast implants is hardly a new media trope. Prospective patients doing some Googling will probably find plenty of scary-sounding headlines, and the hot air isn’t just limited to cancer. A wide array of ailments, ranging from fibromyalgia to Grave’s disease, have been linked to implants without much evidence. Even the FDA sounds cautious in its assessment, saying “some patients attribute [BIA-ALCL] to their implants”—hardly a confident statement in lieu of expert opinions.

And even studies that do find an association, such as a 2018 JAMA Oncology analysis of 3,000 chest X-rays, report that worst-case scenarios are smaller than a rounding error within the world of breast implants. The JAMA researchers found that “the number of women with implants needed to cause one breast-ALCL case before age 75 years was 6920.” In other words, the recent health hoopla surrounding breast augmentation is over a 1/100 of a percent of all cases.

When faced with such low numbers of incidences, researchers can’t even be sure if the problem lies with the implants themselves or infections that can happen with any surgical procedure. If it’s the latter, then alternatives, such as fat grafting and liposuction, may pose similar risks for patients.

But these key qualifiers haven’t stopped the FDA from proposing intimidating warnings for prospective patients. Bringing in the black-box would have significant effects on consumers, pushing up the level of fear and frenzy in the marketplace. For a peep at the outcome, agency watchers need only examine the FDA’s disastrous move in 2004 to put a black-box on the labels of antidepressant drugs. The agency’s decision relied heavily on evidence from dubious studies that claimed there was a greatly-elevated risk of suicide from brands on the market, and prominent new labeling raised the alarm.

But the evidence proved flimsy, and bureaucrats failed to consider the large, countervailing benefits of antidepressants in reducing suicide risks. As a result of fear-inducing advisories with labeling and the maelstrom of media coverage accompanying it, antidepressant treatment amongst youth fell by more than 30% in just two years. After years of steadiness, the youth suicide rate significantly increased in the decade following the introduction of the black-box. And the more high-quality studies that emerge on the issue, the clearer it is that the FDA made a grave miscalculation.

Of course, breast augmentation surgeries may not seem as important as antidepressants for mental health. But, the overwhelming weight of the data makes clear that dramatic FDA warning labels can wreak havoc on target markets and scare patients out of treatments that could improve their lives. For those suffering from conditions such as micromastia, breast implants aren’t merely an exercise in vanity. Cosmetic procedures are key to making people feel normal in a society that is often all-too-cruel toward those who look different. These patients deserve more sophisticated agency research into breast implants, not fear-mongering amid shabby evidence.

Ross Marchand is a Young Voices contributor and the director of policy for the Taxpayers Protection Alliance. 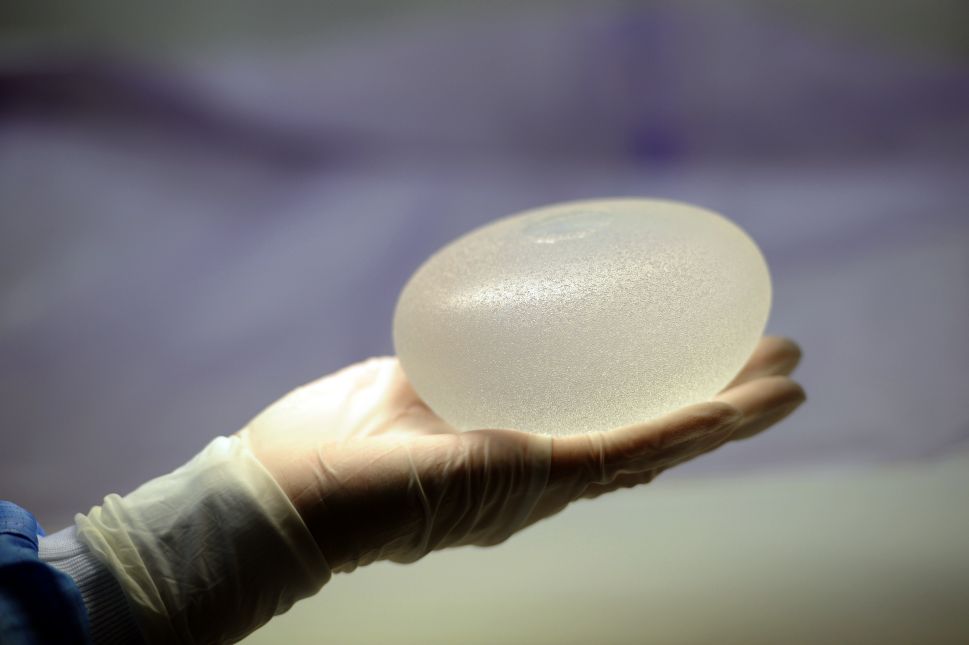