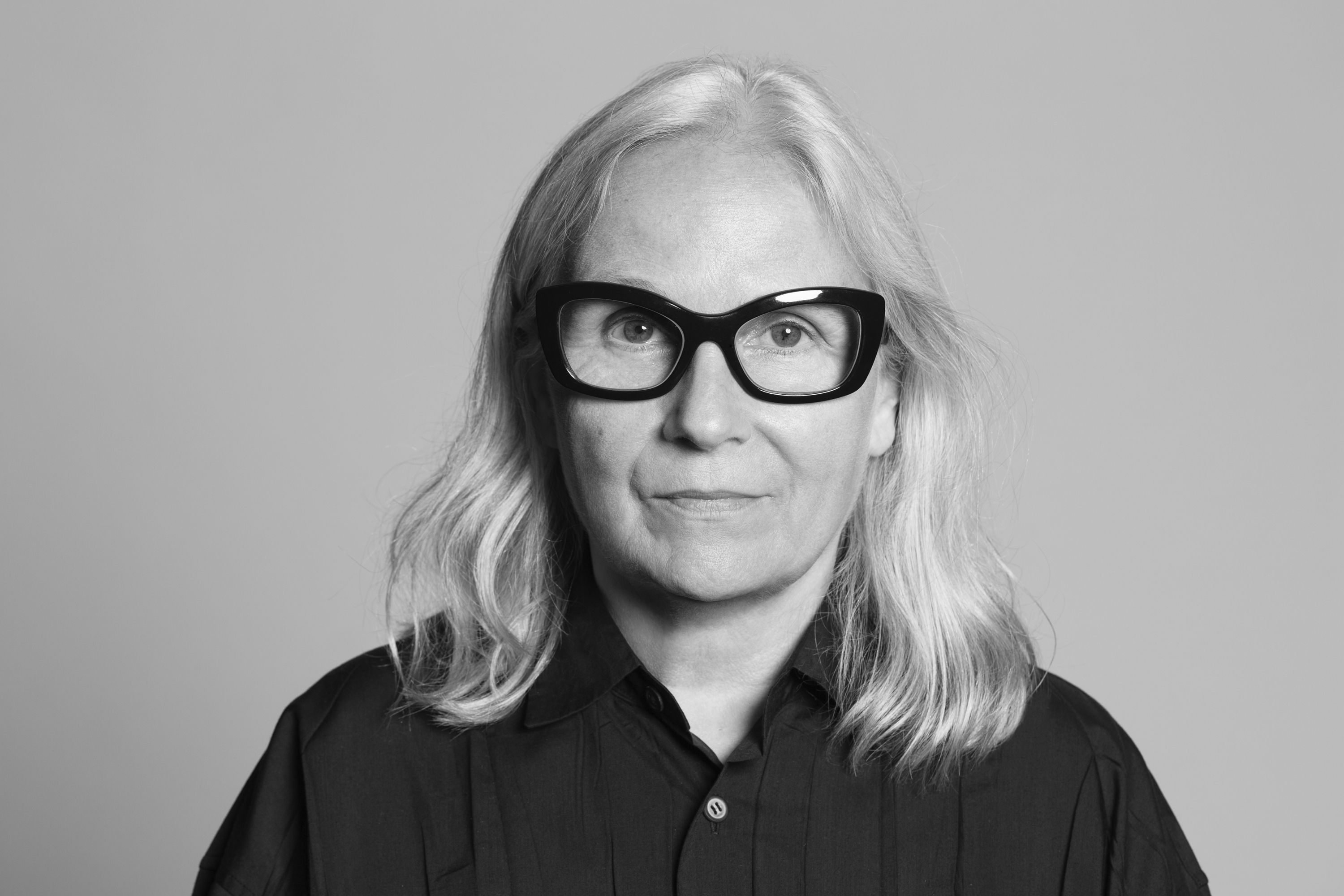 Artists like Brigitte Lacombe are rare: people who exude the sort of ease that infects their subjects and floats recognizably through their work. Lacombe’s fluid intimacy is present in all of the portraits she’s produced in her long, extraordinary photography career; a career that’s involved everything from snapping Nelson Mandela and Louise Bourgeois to capturing the behind-the-scenes action on The Wolf of Wall Street. Lacombe’s upcoming book, Forward: 20 Years of TimesTalks, will offer portraits to commemorate the twenty years of photos she’s taken for TimesTalks, the New York Times interview series. On Monday, Observer spoke to Lacombe about politics, her favorite portrait subjects and the importance of cultivating good vibes on set.

Observer: What sort of environment do you like to create when taking photographs? Emotionally, intellectually, how do you like people to feel?

Lacombe: Well, my work is very classic and simple. For the book, I had decided to do two portraits. One was shot on film with a medium format camera square, and all these portraits were done in daylight on one side of my studio. The other side of my studio was set up as a very simple studio with a strobe light, and that’s where we shot pictures that were maybe full length or three quarters and of course, there’s movement.

A lot of the time I photographed people on both sides so that I could produce two portraits that were very different. And then in the process of working on the design and layout and sequencing of the book, some felt stronger with only one image and some felt stronger with two images. And also, it’s close to seventy portraits, so it does not become monotonous. It’s a very beautiful but very simple and spare studio that is all daylight, overlooking a park and it’s very intimate. I ask people to come by themselves, there was no hair and makeup and people just came as they wanted to be. 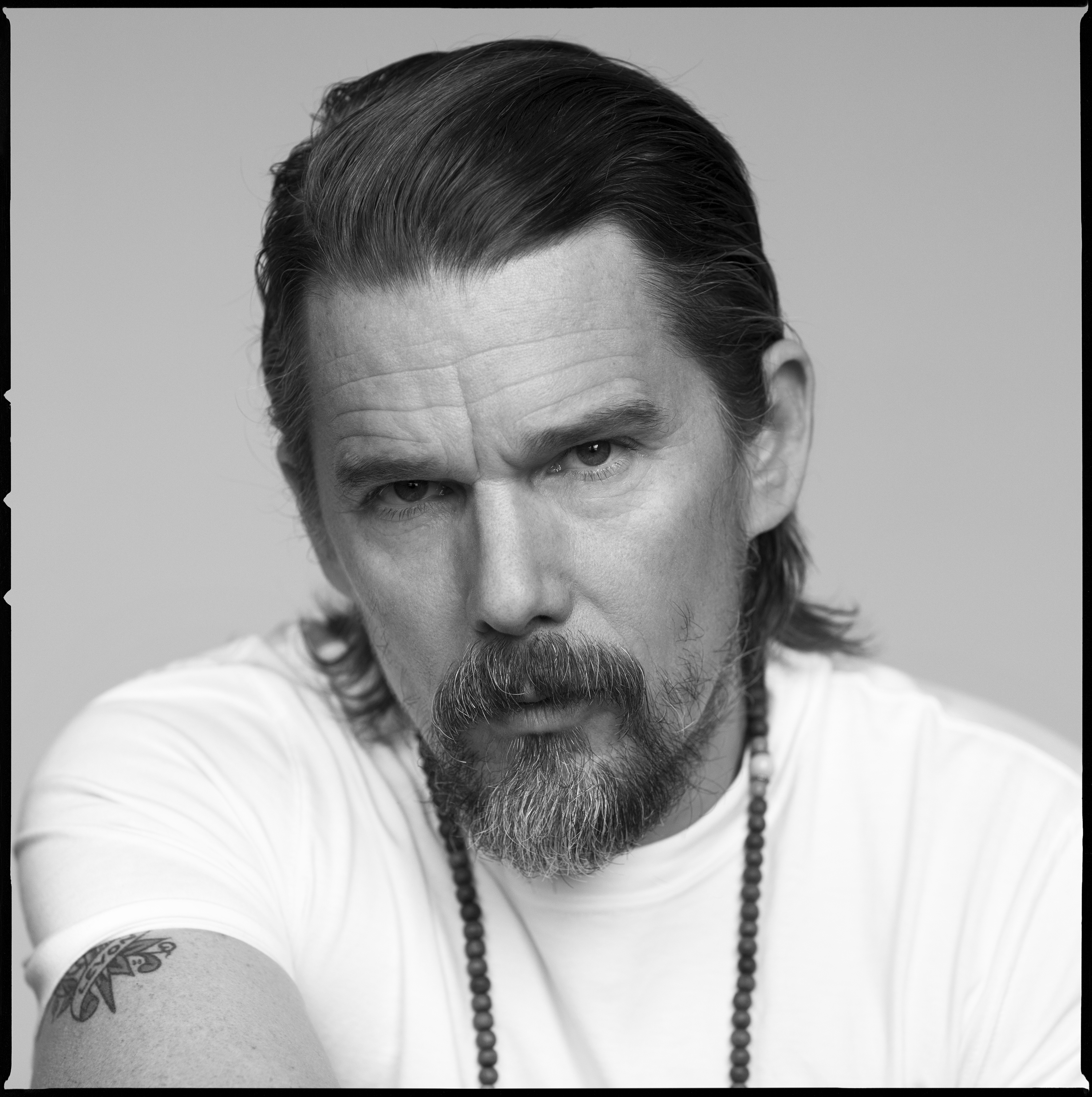 I think it comes across in the images themselves; they have that quality. Whether it’s Ava DuVernay smiling or Joan Didion giggling, it’s these incredible artists with formidable and earned intellectual reputations. But your photos give them that playful element.

Good, I’m so glad you feel it comes through because that is what I’m looking for.

In terms of this book particularly, who were some of your favorite figures to photograph?

What’s most interesting to me is there’s a mix of personalities that I’m very familiar with, people that I know very well who are performers and artists. But the most interesting part of the project to me was the journalists, and since the beginning of the project, I’ve always thought that they would be portrayed and featured exactly on par with the personalities. So you have Dean Baquet, you have Maggie Haberman, you have Frank Bruni, you have Peter Baker, you have all the top journalists of the New York Times. You have all these extraordinary journalists, and they are pictured in exactly the same way as the personalities that they did interviews with. 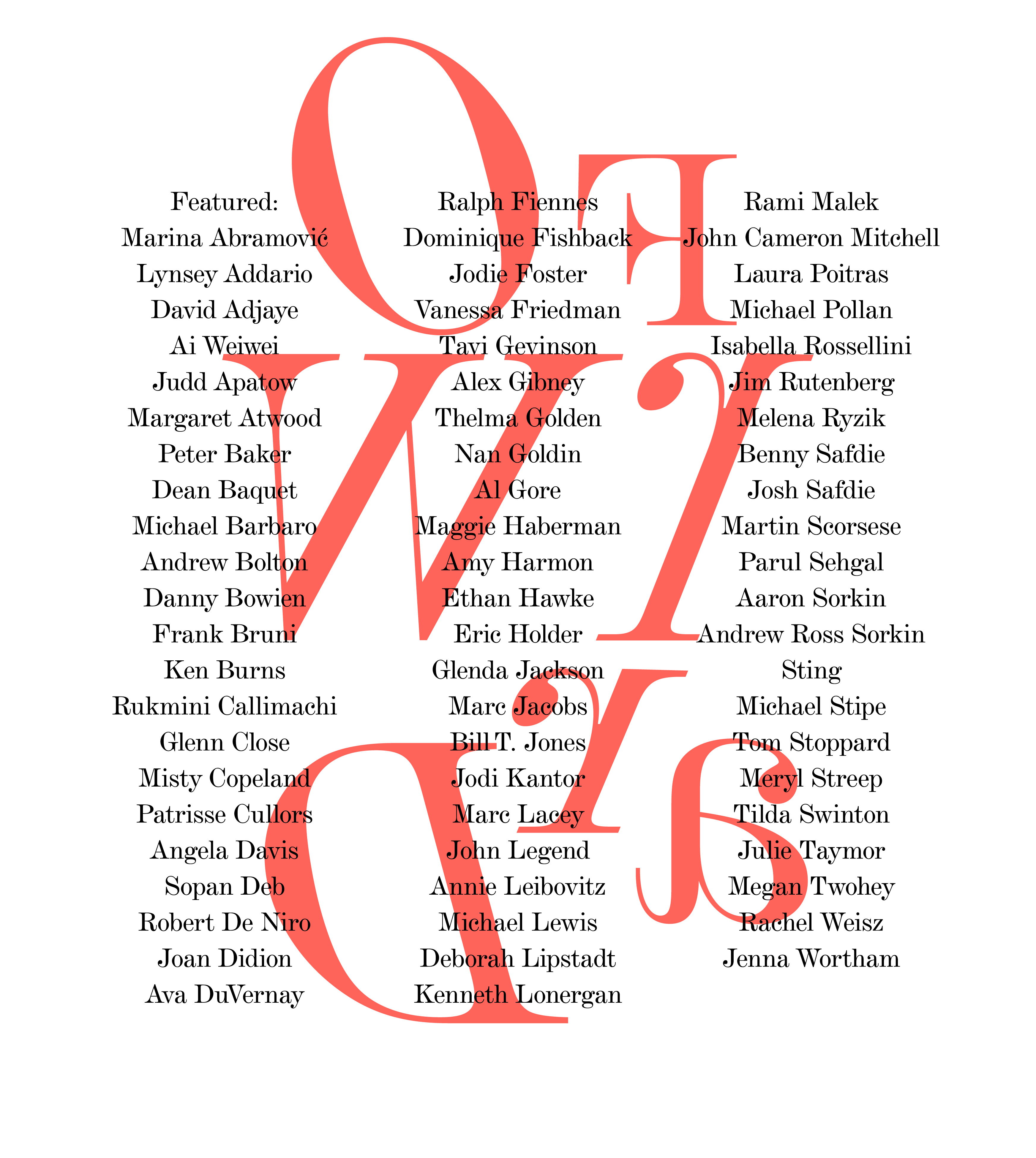 The back cover of ‘Forward: 20 Years of TimesTalks.’ Courtesy of Brigitte Lacombe

Why was it important for you to do that?

Why, because that’s what the New York Times is. I mean, the New York Times is definitely about the excellence of the journalists and to me, that was what makes them stand apart. Many people are doing books about personalities, but what was interesting was to treat the journalists exactly like the personalities because they are equally, in my eyes, equally if not more important a lot of times than that personalities that are portrayed. So, to get everybody on an equal footing was what the interest of the book was for me.

That is interesting, and could even be read as political, especially at a time when journalists and the press are under such consistent attack. Did you see it that way?

Exactly, that’s a really important part of it, to recognize and honor all these journalists. And it’s interesting, the few people that have seen the book were all—I mean, of course, it idolizes a certain group of people who are passionate about the news, but everybody was really interested. They said ‘oh, that’s what Frank Bruni looks like’ or ‘oh, that’s what Maggie Haberman looks like.’ That’s exactly what I was looking for. It was the most important part of the book for me. 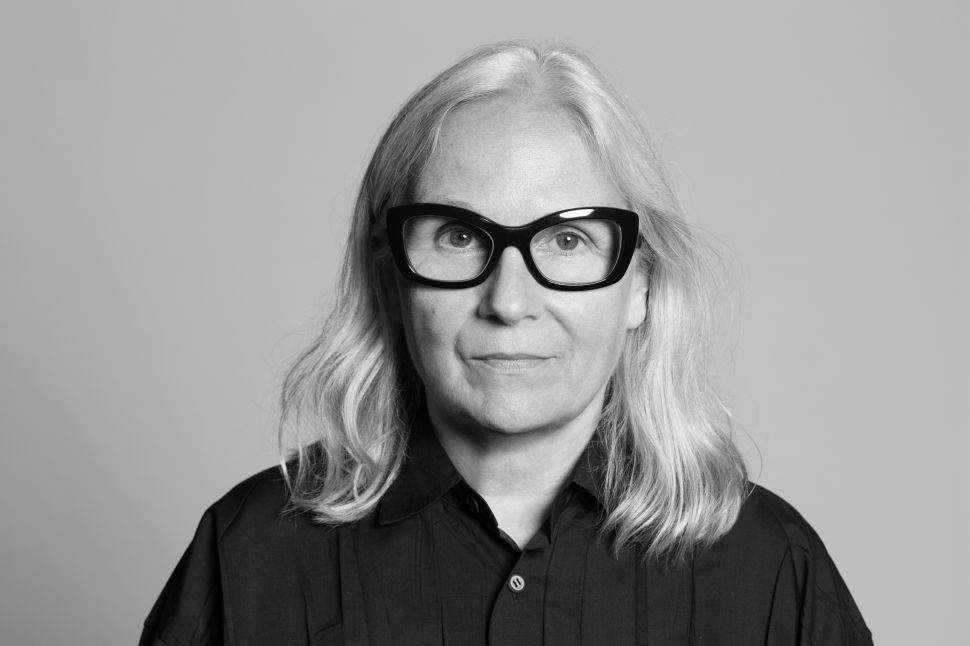