Last year, Fox cancelled the well-liked sitcom Brooklyn Nine-Nine after five seasons after its average audience shrank to just 2.7 million viewers. While disappointing to fans, the move did not come as a surprise to the rest of the industry. Everything that happened after its cancellation, however, has.

Just one day after Fox booted the Andy Samberg comedy, NBC—which produces the series through its studio division Universal Television—swooped in to rescue it. Unfortunately for showrunner Dan Goor, the change of scenery didn’t reclaim any viewers. Season 6 ranked as NBC’s 12th rated show in the key 18 to 49 demo (.70) and 17th in live-viewership (2.2 million). Why, then, did NBC decide to renew Brooklyn Nine-Nine for an eighth season earlier this week?

In the age of streaming and DVR, live-viewership has become increasingly irrelevant as audiences can now catch their favorite shows on a plethora of platforms after they air. That is why Fox decided to stop reporting Live + Same Day viewership numbers in 2015—opting instead for the more cumulative Live + 3 Day and Live + 7 Day metrics—and why ABC recently joined them. That is also why Brooklyn Nine-Nine‘s raw viewership data is deceiving.

Earlier this year, USA Today reported that Brooklyn Nine-Nine is averaging more than 3 million viewers online. When accounting for DVR and on-demand cable viewing over a 35-day period, the show’s overall audience rises to 7.4 million per episode. In its coverage of the show’s renewal, Deadline noted that Brooklyn Nine-Nine “is believed to be the most popular off-network live-action comedy on Hulu.” Basically, it’s a sneaky hit.

This phenomenon extends to another well-liked but low-rated NBC comedy in The Good Place. The afterlife sitcom is averaging just a .85 rating in the key demo and 2.7 million live viewers in its fourth and final season, yet its audience grew to roughly 10 million viewers per episode when accounting for delayed viewing across all platforms for Season 3.

NBC’s studio division, Universal Television, profits when Brooklyn Nine-Nine garners viewership, whether it be on linear television or via streaming. NBC renewed the show because it has proven to possess a solid second life after airing.

Season 7 of Brooklyn Nine-Nine will premiere on NBC Feb. 6. 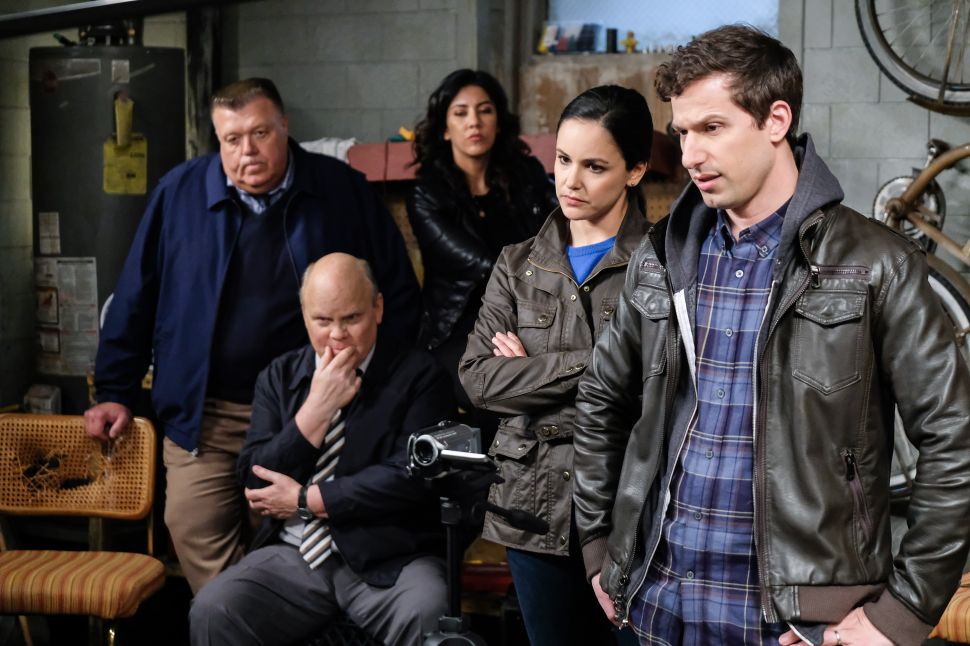