It seems like every day a new cannabis product hits the market—a new CBD cream, vaporizer system or THC beverage. Cannabis has become a dominant emerging market throughout the world, with even historically anti-marijuana Republican leaders, such as Mitch McConnell, warming to legislation like the SAFE Banking Act, which would legitimize cannabis businesses in the U.S.

As the industry becomes increasingly corporate and brings in big players, we must remember the road that got us here. While the fight continues pushing for legitimacy and structure, entrepreneurs in the cannabis space must not forget to fight for fair drug reform policies.

Before building one of Nevada’s preeminent cannabis brands, which received southern Nevada’s first license to open a cultivation facility, I was arrested for growing marijuana in my home. Four years ago, state police raided my house and escorted me out in handcuffs. That night, as my wife called me in jail asking what I was going to do next, I told her flat out, “I’m just getting started. We’re going to fight this thing until the end.” I knew the cannabis plant had medicinal properties beyond what was understood back then.

For the next few years, I used this experience as driving motivation to change a broken system. I learned the mechanics of government to build a company that complied with state regulations, while recruiting a team who recognized the larger value cannabis has for society as a whole. Although I had a favorable resolution, millions of others throughout the United States remain incarcerated for minor drug offenses. There are men and women who have been in prison multiple times for minor drug offenses and have no way out; they are unable to get a job and have no other options to support themselves financially, which results in parole violations and more charges, and the cycle never ends.

Not only is this unjust, given how those serving time smoked a plant over half the country has admitted to using, but it is also economically unfeasible. Since 1971, the War on Drugs has cost the United States $1 trillion. Studies have found that legalizing marijuana alone would save $7 billion per year in averted law enforcement costs, while yielding $6 billion in annual tax revenue.

Worse even, as I advocated for sensible drug reform, I watched in horror as the opioid epidemic hit Nevada. Seeing friends and loved ones pass away, I was heartbroken and furious. How was it that cannabis products like CBD tinctures, which help recovering addicts with withdrawal symptoms, were outlawed, yet powerful opiates from pharmaceutical companies were legally allowed to flood communities?

As a founder of Infused MFG and now CEO of 1933 Industries, I try to look at the big picture and remember that this industry is unlike any other; we owe it to ourselves and to those who have been unfairly affected by the War on Drugs. We have hired recovering addicts and minorities. We have women in key executive and managerial roles.

Cannabis companies need to remember what this battle has always been about: building a better world built on justice. Before CBD-infused face creams and beauty products, there were police arrests and jail sentences. We must remember the history of legalization and continue striving for the dignity of our fellow human beings as we develop this industry together.

Chris Rebentisch is the founder and CEO of 1933 Industries, a global CBD and cannabis company. 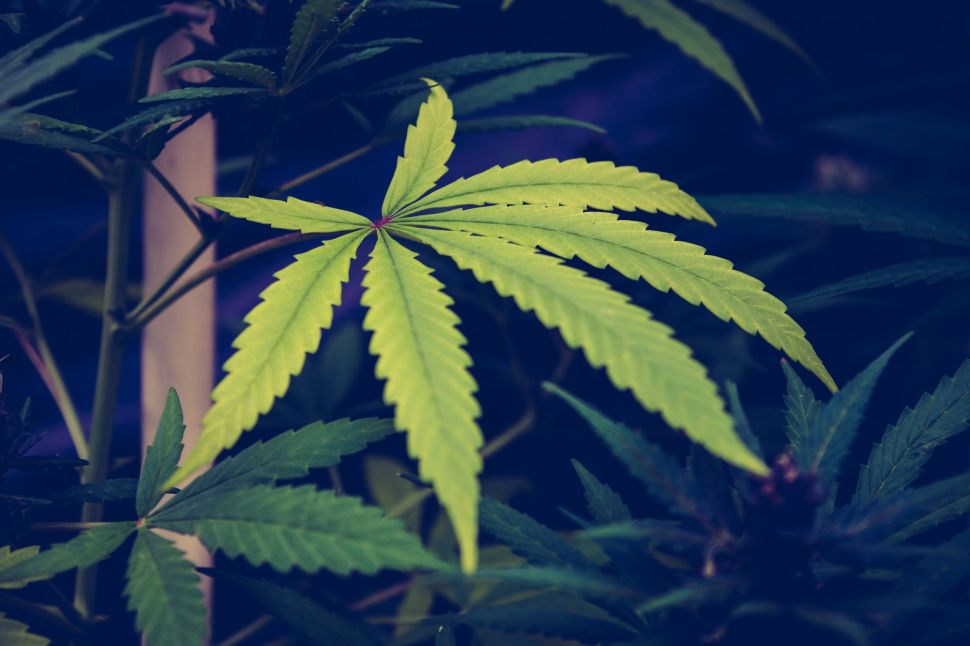