It’s pure coincidence that autism—a broad term used to describe a spectrum of behaviors our society has deemed “aberrant”—became known and more widely diagnosed at the same time medical cannabis use was normalized in the United States.

The timing alone meant it was probably inevitable that weed would be used to try and “treat” autism, which affects one out of every 68 children born in the country and has no known “cure,” but there’s also the handy and salient fact that, according to a heap of anecdotal evidence, CBD-rich cannabis oil seems to help.

A growing body of clinical research attesting to cannabis’s success in treating autism continues to expand. In one of the latest studies, published in the most recent issue of the journal Frontiers in Neurology, patients with autism receiving “CBD-enriched” cannabis oil showed vast improvements in social interaction and communication, as well as other neurological benefits.

The first cannabis-based pharmaceutical drugs allowed in the United States have been to treat children with severe epilepsy. The conditions in the brain that lead to epileptic seizures may also somehow be related to the conditions—the “etiological mechanisms,” in researcher-speak—that lead to non-epileptic autism.

The cannabinoid that appears to treat these conditions is CBD, or cannabidiol, which appears to have value as a “neuroprotectant,” an intervention that allows the brain to function “better,” as well as an anti-inflammatory agent. So there’s some logic, as well as science, behind the approach.

In this most recent study, researchers in Brazil monitored the progress of 18 patients with autism over a period of up to nine months. Each of the patients received a CBD-rich cannabis sativa extract with a CBD to THC ratio of 75 to 1. The patients received 4.6 milligrams of CBD per kilogram of body weight to 0.06 milligrams of THC—a not insignificant dose for someone weighing more than 100 pounds.

Three patients discontinued the treatment because of “adverse effects” during the first month, but of the 15 who continued, 14 showed “some level of improvement” in multiple categories of symptoms.

Nine of the patients—the ones who did not also have epilepsy as well as autism—showed “improvement equal to or above 30%” in at least one of the categories monitored, and four patients showed significant improvement in at least four categories, including social interaction and function, as well as the ability to sleep and stay focused.

It’s hard to say with certainty whether the CBD was doing the work or was merely one tool in a box doing its share of the work. But as the researchers noted, 10 of the 15 patients were on other medications prior to starting the study—and nine of the 10 still showed improvement after cutting out or reducing their other, non-cannabis medications.

“The results reported here are very promising,” the researchers wrote, “and indicate that CBD-enriched [cannabis] may ameliorate multiple [autism spectrum disorder] symptoms even in non-epileptic patients, with substantial increase in life quality for both … patients and caretakers.”

As it happens, the pharmaceutical industry seems well aware of this potential: GW Pharmaceuticals, which patented and markets Epidiolex, the drug for epileptic children, is also working on developing a cannabis-derived drug that would be used to treat autism, as CNN’s Sanjay Gupta reported in September.

But this enthusiasm is not yet shared by researchers and doctors whose job it is to treat the condition.

“To date, there is limited research, and no evidence, on the potential short-term, long-term or neurodevelopmental risks and benefits of medical marijuana or its related compounds in ASD,” the Autism Science Foundation says on its website.

They’re not entirely wrong—there does need to be more evidence and successful clinical trials, including standardized dosing, before experts can endorse such a treatment—but it also seems clear that many parents and caretakers are unwilling to wait and happy to try cannabis. That’s why a growing number of states where medical cannabis is legal, including Texas, allow patients with autism to access cannabis oil. 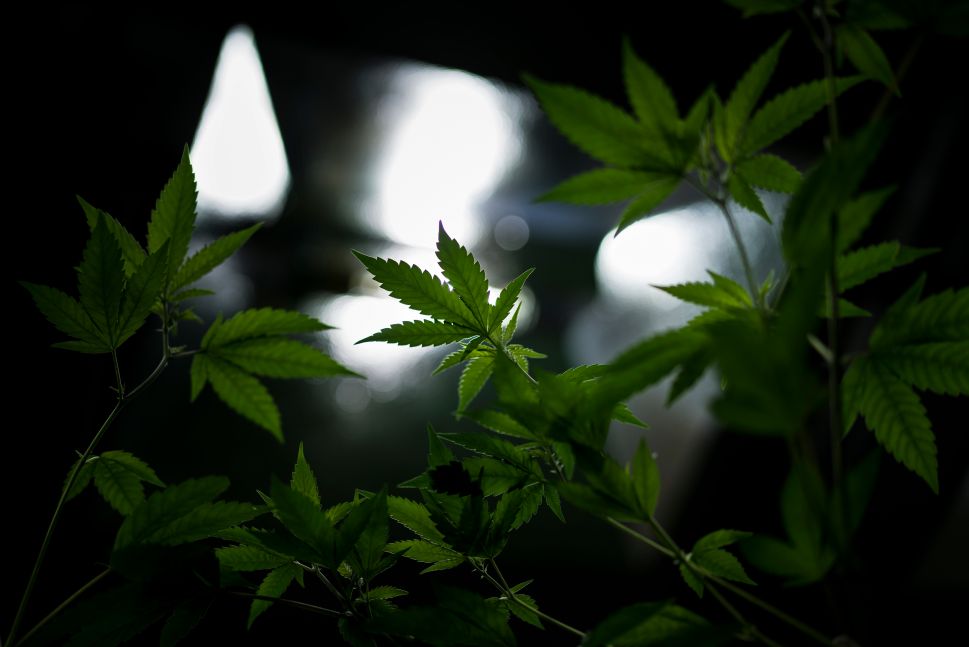