Even Edible Arrangements is getting in on the hemp craze. The company, which enjoyed a stint of popularity in the early aughts thanks to its creative fruit and confectionary baskets, recently announced a collection of CBD-infused treats.

CNN Business first reported that the Atlanta-based company is stressing that its appropriately branded “Incredible Edibles” line will offer gift-able “Health, Not High.” Though it’s uncertain what therapeutic effects these treats will have on the receiver.

According to the company’s website, Edible offerings currently include fresh fruit salads, chocolate dipped fruit cones, smoothies and “even froyo,” which are set to roll out out in the Dallas area, then expand nationwide in the coming weeks.

While the company’s heyday is behind it, Edible Arrangements clearly hopes to lure a new crop of fans with its CBD-infused, fun-shaped fruit presentations. It’s unclear how it’ll address the current ambiguous legal status of CBD use in prepared food, which has been banned in several states, including New York.

Edible Arrangements could not be reached for comment regarding its use of CBD oil.

Not that the lack of government regulation has stopped brands from exploring and selling CBD products. Or consumers from ingesting them. At the moment, almost three quarters of American shoppers presume CBD sales are being moderated by the government, according to an October survey by the Grocery Manufacturers Association (GMA). The survey also showed 53% specifically assume the Food and Drug Administration (FDA) is actively regulating CBD use in consumer items.

With the booming industry showing no signs of stopping, we can expect to see more traditional brands incorporate the trendy cannabidiol (CBD) into products. 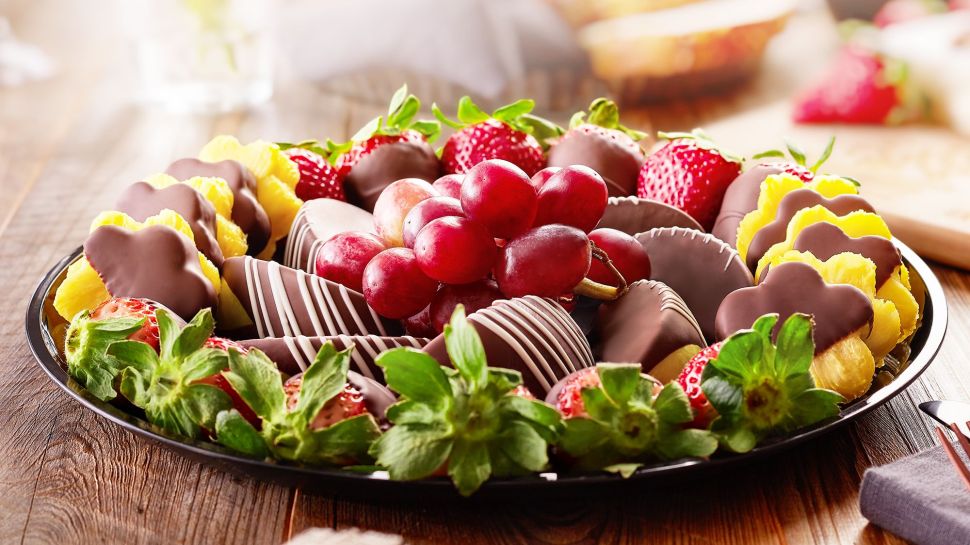