Travis Kalanick has been busy since leaving Uber back in 2017. The former CEO of the ride-share service now runs a virtual kitchen startup, CloudKitchens, which is reportedly burgeoning thanks to millions in backing from Saudi Arabia’s controversial Public Investment Fund (PIF).

The delivery-only restaurant service, which is technically categorized as a real estate company, was founded in 2016 and has been mainly operating across the U.S., as well as in Britain, India and China. CloudKitchens promises local restaurant owners the ability to begin delivering meals without investing in the overhead of owning and operating a “real” walk-in dining business.

According to the company, owners can count on lower real estate and upfront costs, as well as “more efficient labor.” It currently counts Joe’s Pizza and The Halal Guys among some of the national partners it helps fulfill deliveries.

Kalanick’s interest in food delivery comes as no surprise, given his instrumental role in launching Uber Eats during his tenure at Uber, which is also currently pushing its virtual kitchen efforts via celebrity chef partnerships.

Since being ousted from Uber, scandal-ridden Kalanick has found several ways to supplement his Uber stock, including investing his IPO earnings in lucrative real estate. The billionaire serial entrepreneur dropped $36.5 million on a penthouse in Manhattan’s SoHo neighborhood in August, setting the record for the most expensive residence sold in New York City to date.

Other recent Kalanick business adventures include taking on the CEO role of real estate startup City Storage System, along with launching his own venture capital firm last year, called 10100. 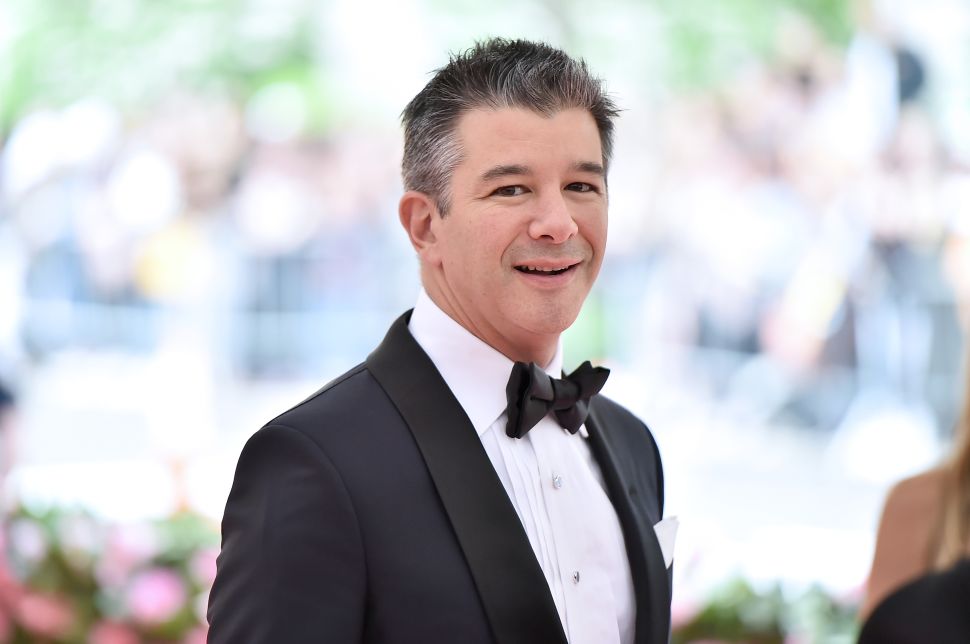