Pricing power can be a headline-grabbing move with great strategic importance in the streaming wars. Apple TV+ offsets its lack of content with a market-setting low cost of $4.99 per month; Disney+ undercuts Netflix for the low cost of $6.99 per month; and HBO Max turns a potential negative into a positive by boxing in pay-TV distributors to include its service with a $14.99 monthly cost identical to HBO Now. Now, it’s Peacock’s turn to make a little noise.

The forthcoming streaming service from Comcast’s NBCUniversal is reportedly considering an ad-supported model that will be free for all customers, according to CNBC. Previously, NBCU had made it clear that Peacock would be “free” to Comcast’s existing 55 million customers. Such a bold move would mark a first among the major over-the-top platforms. Pricing power doesn’t get much stronger than free.

Per the outlet, NBCU is also considering an ad-free option at a charge, which would give Peacock a foot in both subscription video on demand business (similar to Netflix) and advertisement-based video on demand. Around $70 billion is spent on television advertising in the U.S. per year and around $200 billion worldwide, but just 5 percent of that is funneled into OTT. There’s immense growth potential here for Peacock, which will attract more users with its potentially free ad-supported option.

Comcast and NBCU are also considering a multi-tier package for both Comcast customers and unaffiliated consumers, CNBC reports. But the foundational building block will be the free ad-supported option.

Comcast recently restructured its hierarchy ahead of Peacock’s launch in 2020, ultimately appointing Comcast Cable’s Matt Strauss as Chairman to oversee Digital Enterprises and report directly to NBCU CEO Steve Burke. But, unlike Disney or WarnerMedia, NBCU is not positioning its direct-to-consumer pivot as the core of its future business. Burke reportedly does not want to cannibalize Comcast’s existing cable base and also recognizes that NBCU’s library of content may not compare to other media conglomerates.

Peacock will launch in spring of 2020 with more than 15,000 hours of content. This includes beloved legacy programming such as Parks and Recreation, Cheers and The Office, which will move from Netflix in 2021 in a sweeping $500 million deal. Original programming will include a Battlestar Galactica reboot from Mr. Robot creator Sam Esmail, an adaptation of Brave New World starring Demi Moore and Alden Ehrenreich, a new comedy from The Good Place creator Mike Schur, and continuations/reboots of Saved By the Bell and Punky Brewster. 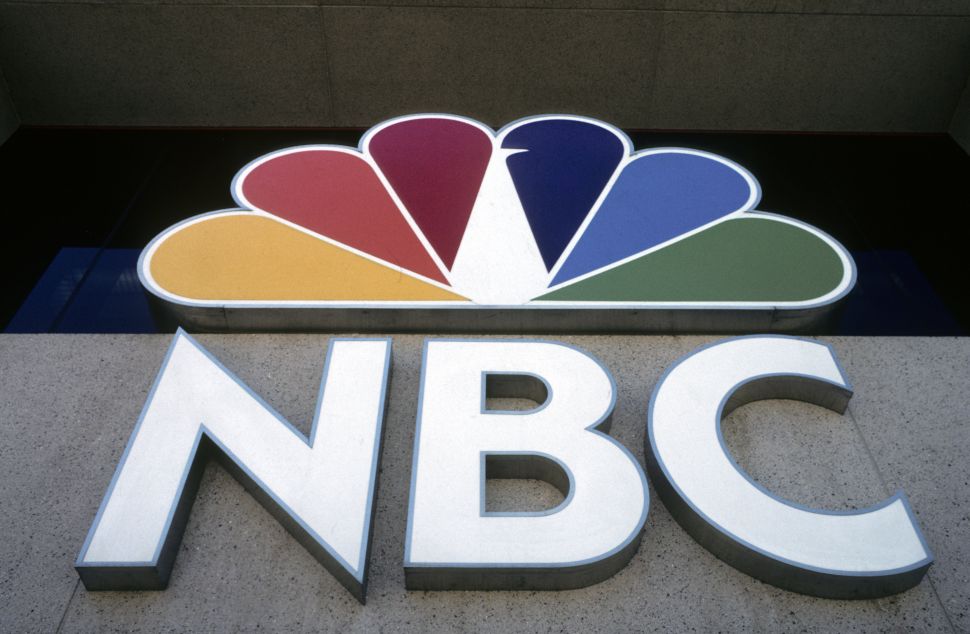