Who remembers Mutual of Omaha’s Wild Kingdom? That iconic documentary series, which originally aired from 1963 to 1988, produced a beautiful marriage between a wonderful nature show and an insurance company.

And it’s happening again, thanks to MacGillivray Freeman Films and a number of firms looking to boost the environment—and their exposure.

SEE ALSO: Why Your Favorite Film Franchises Are Letting You Down This Year

Shaun MacGillivray of MacGillivray Freeman Films grew up on filmmaking, with a father making surf films in Laguna Beach. “I was lucky to go worldwide with my dad,” MacGillivray beamed. His father, Greg MacGillivray, teamed up with buddy Jim Freeman on their first surfing documentary Free and Easy.

If you’ve seen the 1976 film, To Fly!, which still shows in IMAX at the Smithsonian’s National Air and Space Museum, you know his dad’s work. “Conoco funded the film,” MacGillivray reminisced. “It was great PR for them.”

The duo, Greg MacGillivray and Jim Freeman, made all kinds of documentary films on topics like skateboarding, skiing and dune buggy races and worked with Stanley Kubrick and Orson Welles. Oscar nominations came in for The Living Sea and Dolphins (made in 1995 and 2000, respectively); although, among the nearly 40 IMAX movies made by the studio, 1998’s Everest may have been their most successful commercial endeavor. Sadly, Freeman died after a helicopter crash in 1976.

One of Shaun MacGillivray’s favorite memories of documentary making took place in Palau when he was 12 years old. “I was underwater and came face-to-face with a 500-pound grouper that was seven times bigger than me. I thought ‘Whoa! Cool!'”

Another time, the filmmaker-turned-future financier was in the Arctic Circle around Northern Norway. “We followed a mama polar bear for five days. We saw her nurse her cubs, hunt for them, jump and fight off a male polar bear, which came over to eat her babies, and she won.”

Already, MacGillivray Freeman Films has worked with Brand USA (“an organization dedicated to marketing the United States as a premier travel destination”), along with Expedia and Subaru, to make National Parks Adventure. In February of 2020, MacGillivray Freeman will launch Into America’s Wild. It shows the wonders of nature. “There are hidden gems, even in our own backyard,” MacGillivray explained. “Cities are realizing it. It’s not just on our screen and couches but around us 24-7.”

He mentioned the Serengeti and the Ngorongoro Crater, both in Tanzania, as locations he loved visiting, but it’s not just nature shows that are on MacGillivray’s mind.

“If you want to see a great story on film, visit the U.S. Marine Corps Museum in Quantico, Virginia,” MacGillivray insisted. “It was made with financial assistance from Boeing, Lockheed Martin and other defense contractors, as well as donors funding the film.”

The film To Fly!, which MacGillivray’s father made with Conoco, led Shaun MacGillivray to wonder… would other corporations want to get involved in helping documentaries make the big screen? After all, the market for ads is not exactly easy to break into. So, Shaun MacGillivray decided to step out from behind the camera and get behind the money that funds the movies.

“There is only so much money that you can throw at Google and Facebook ads,” MacGillivray pointed out. “If a brand name corporation, foundation or billionaire wants to make it, we should give them that chance.”

So, how does this documentary sponsorship work? “Companies want the ‘ad space.’ They want to own the IP, get the revenue back to offset the cost of marketing,” MacGillivray explained. “That will help them recoup the costs.”

From Filming Streams to Streaming Films: The New Delivery of Documentaries

What’s the plan for MacGillivray Freeman Films? “We want to attract earned media, going first for theatrical shows, and then get into streaming,” MacGillivray explained.

That sponsorship of content, and the control of it, is all part of the next generation of delivering documentaries. “A variety of streaming services are getting involved, from Netflix, Amazon, Disney+ and HBO Max. Apple TV is giving away one year free with the purchase of an iPhone, I hear,” MacGillivray stated. “The market appetite is good enough for two or three streaming services, not seven or eight.”

So, why are so many streaming services out there? “People are hungry for content,” the filmmaker explained. “There’s an interest in family-based entertainment that’s exciting, meaningful and well-done.”

And there’s actually room for corporations to be connected to wildlife—even those that don’t initially seem connected to nature. “Think of what humpback whales have done for Pacific Life Insurance,” MacGillivray elaborated, noting that the company has used the whale in its logo. “They sponsored a film on humpback whales and could use the footage in their ads.”

And the impact isn’t limited to money and movie audience tickets. Such films go beyond showing images. They tell a compelling story. From coral reefs to environmental awareness and underwater research, these tales boost charitable giving, change votes and keep scientific studies going. And corporations can be a big part of that discussion, moving the needle on topics they cover. 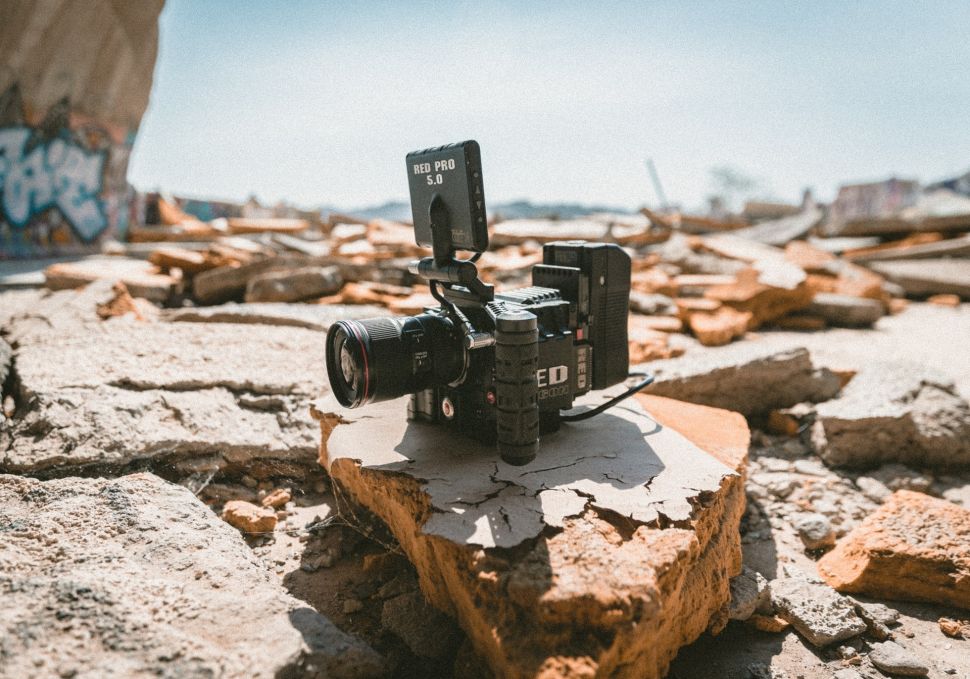