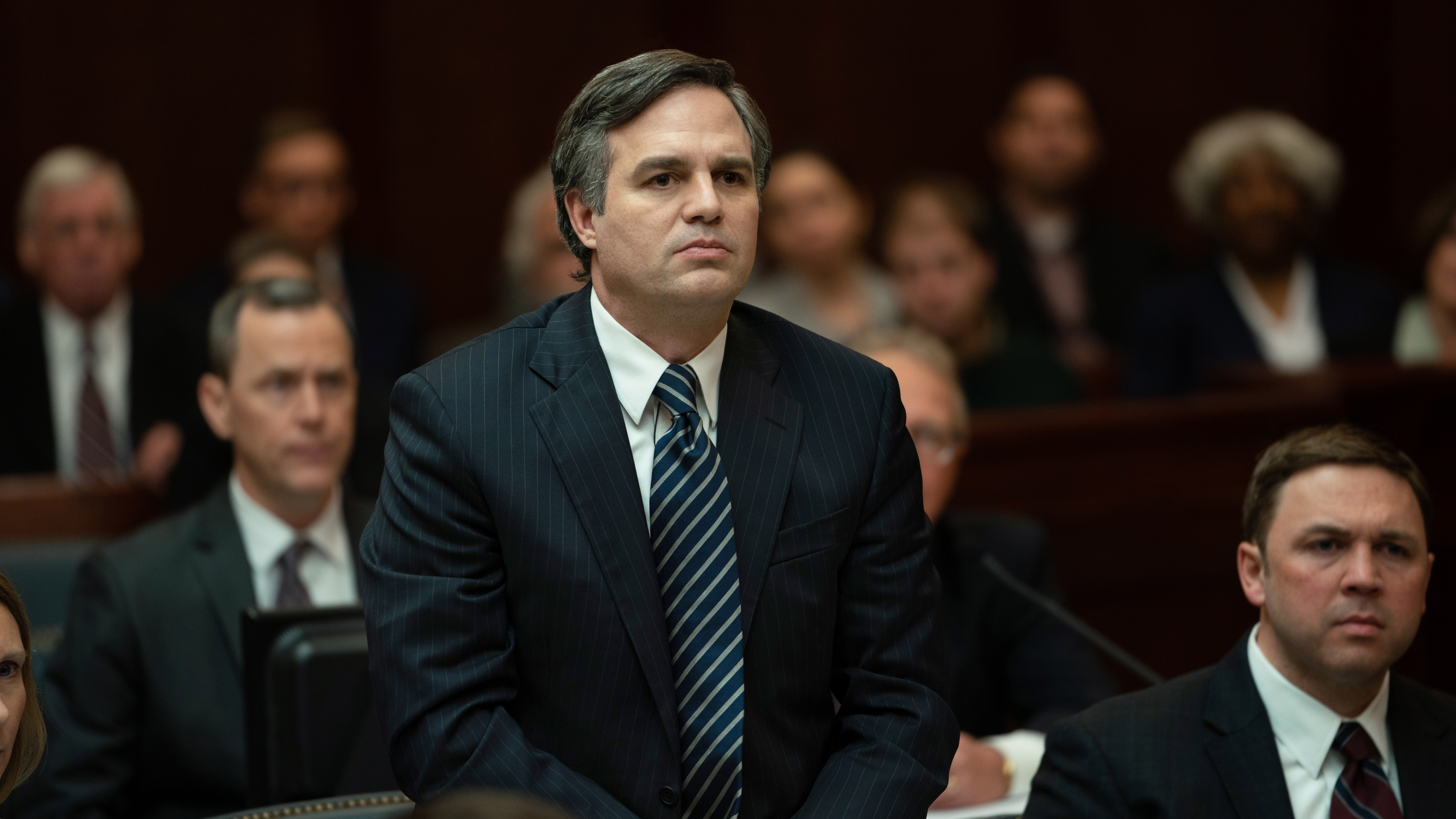 Riveting, responsible and deeply unsettling, a first-rate film like Dark Waters is a rare and welcome chapter in the dramatic fabric of how one unlikely person can make a big dent in the world of social injustice. The movie is directed by talented, terrific Todd Haynes (Far From Heaven, Carol) and stars gentle but two-fisted Mark Ruffalo, whose position as a driven, real-life social activist offscreen has enriched many worthy causes onscreen, from the fight against sex abuse and pedophilia in the Catholic church (Spotlight) to AIDS (The Normal Heart).

SEE ALSO: Mild and Silly, ‘The Shed’ Is Full of Laughably Contrived Scenarios

Ruffalo plays Robert Bilott, a lawyer in Cincinnati who finds himself accidentally embroiled in a case that has nothing to do with his field of expertise but forces him to take stock of his responsibility to animals, people and serving a better world. Like Julia Roberts in Erin Brockovich, about a single mother whose brave determination brought down a power company for poisoning the supply of a California town, he’s inexperienced but aroused to action by a letter from a farmer friend of his grandmother’s in Parkersburg, West Virginia accusing a hugely powerful industrial corporation (in this case, DuPont) of killing off his cattle by spraying the local river with toxic chemicals and dumping them into his landfill.

Against the wishes of his wife (Anne Hathaway) and his boss (a skeptical but decent Tim Robbins), Bilott travels down to West Virginia to investigate. What he finds in his home town results in a complicated case of arrogant corporate corruption and negligence that challenges the boundaries of science, law, and the complexity of the legal system, but the meticulously researched screenplay by Mario Correa and Matthew Michael Carnahan, under Haynes’ engrossing direction, prunes away the clutter and chooses all the right images to keep everyone—environmentalists, humanitarians and movie fans alike—equally mesmerized.

Haynes leaves no stone unturned as he covers every detail in the labyrinthine case, including the reactions of the divided citizens of Parkersburg, some of whom are dying from hazardous DuPont chemicals in the supply already. They label Bilott a hero; others are alienated because their income depends on DuPont and to them, money is life. The hazardous wastes that are darkening the , we learn, are the chemicals the DuPont Corporation uses to make Teflon.

After the case dragged on for decades, nearly bankrupting Bilott and almost destroying his health and his career, the court revealed evidence that DuPont had been aware of the cancer-causing elements in Teflon since the 1970s but did nothing about it, so if nothing else, the big questions on your mind as the troubling Dark Waters draws to an inconclusive finale may very well be: should you throw away all the Teflon in your kitchen? Will you ever be safe again from your favorite frying pan?

After 20 years in court, DuPont finally paid out 600 million dollars to settle more than 3,000 lawsuits, but the poisonous elements used in Teflon are still an elemental component in the manufacture of cookware. The importance of this film belongs to a genre distinguished by Norma Rae, Silkwood, Marie, and even All the President’s Men.

Based on an article in the New York Times and filmed on the actual locations, with an exemplary cast that includes Bill Pullman, Victor Garber and the always heartbreakingly truthful Mare Winningham, Dark Waters also features many of the original Parkersburg citizens in the case playing themselves. Added authenticity is guaranteed. This is my favorite kind of film because it teaches you something, addresses issues, and seizes attention without ever losing its grip on the elements of filmmaking.

It’s a perfect movie, and not the least of its power is due to Ruffalo’s flawless performance. No longer a hunky, leading man, he’s become a vital, mature and relevant character actor. Playing varying degrees of patience, despair, anxiety and rage, he has a smooth charm and concealed passion that is something of a physical transformation. This is acting of the highest order, in a film that must not be missed. 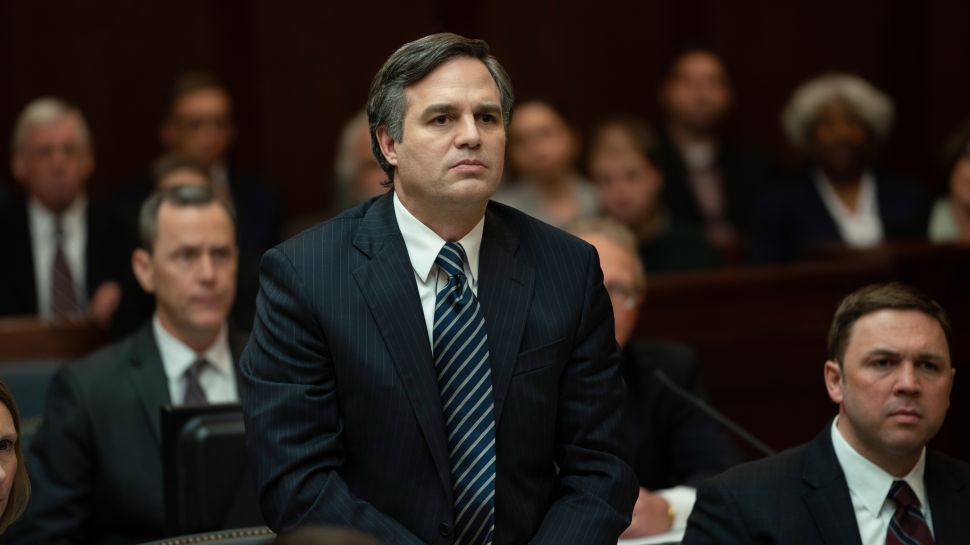