The Metropolitan Museum of Art, as one of the most important artistic institutions in North America, has long been looked to as a sort of control factor when spectators and commentators attempt to determine how entrenched, powerful museums tend to operate. In 2018, the museum hired Max Hollein, formerly the Director of the Fine Arts Museums of San Francisco, to be the Met’s tenth director. This week, the Metropolitan Museum of Art announced that one of Hollein’s first hires as director is curator Dr. Denise Murrell, who will join the museum full-time in the newly-created position of associate curator for 19th and 20th century art.

In 2018, Murrell earned rave reviews with an exhibition that she curated during her time as a Ford Foundation Postdoctoral Research Scholar at Columbia University’s Wallach Art Gallery: “Posing Modernity: The Black Model From Manet and Matisse to Today.” With the exhibition, Murrell illustrated the centrality of the black figure to the development and evolution of modern art, focusing principally on Edouard Manet’s 1860’s portrayals of a model named Laure and branching outward to include an interdisciplinary analysis of other Impressionists, artists of the Harlem Renaissance, and more.

The exhibition also traveled to the Musee d’Orsay in Paris, helping to quash Murrell’s lingering fears that work concerning race wouldn’t find a broad audience. “We had record-setting audiences at Wallach,” she told Observer in an interview for this year’s Arts Power 50 list. “Many visitors said they were there for the first time. Visitors often said they made repeat visits, going back with friends and family. The audience was diverse.”

Now, with Dr. Murrell’s appointment at the Met, she is poised to inject further complexity into the way art is presented and displayed to audiences who are undeniably hungry for nuance. “Max and his team want to proactively move toward a more inclusive presentation of art history across all periods,” Murrell told the New York Times. “This is a moment of inflection at the Met—a reconsideration of the West that moves away from an exclusively European culture; a deeper presentation of artists of color and a greater breadth of images depicting people of color.” 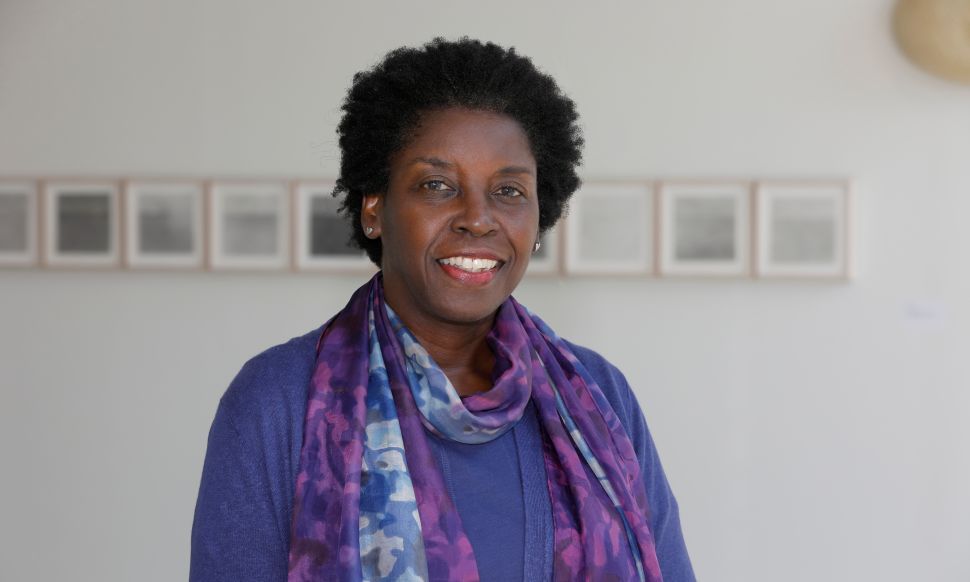