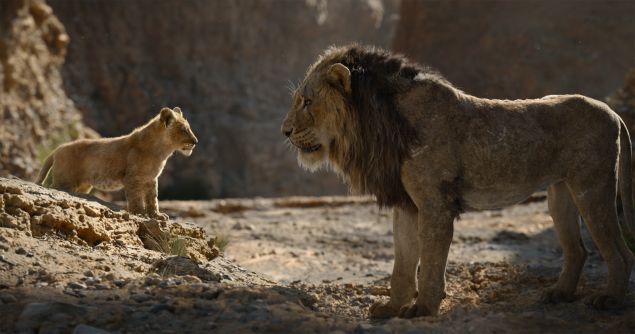 What does the future hold for The Walt Disney company? Disney

Contrary to popular belief, Disney is not a monopoly—it’s just the studio best suited to take advantage of the current blockbuster-driven movie climate. It may boast an impressive war chest of high-profile brands, but it hasn’t been able to hoard every piece of valuable intellectual property in an age when WarnerMedia owns Lord of the Rings and Harry Potter. The primary reason Disney is thriving at the moment is because its products are highly attractive to worldwide audiences. The moment those products suffer a dip in quality is the moment Disney will start to see its profits decline. No empire lasts forever.

Today, the Walt Disney Company announces its fourth quarter earnings report just one week shy of the launch of its new streaming service Disney+, providing insight into the company’s future. While Disney+ is neither the first streamer to hit the market nor the most affordable at $6.99 per month, it does boast impressive franchise power that will add another formidable element to Disney’s arsenal.

SEE ALSO: How Much Does It Cost to Fight in the Streaming Wars?

“Just about all of Disney’s gains this year can be traced to a single day—Apr. 11, when the company announced the details of its streaming plans,” Clement Thibault, analyst at financial markets platform Investing.com, told Observer. “This week’s report won’t yet include any streaming revenue, since the service isn’t scheduled to launch until Nov. 12, but management’s expectations for streaming revenue are likely to overshadow everything else in the current report.”

The expectation, per Thibault, is that Disney will report its fourth consecutive quarter of profitability declines, especially in the media networks lane where ABC and ESPN continue to struggle due to cord-cutting. Media networks accounted for 33 percent of Disney’s revenue last quarter. But investors aren’t phased by the Mouse’s shrinking profit margins. Wall Street has more patience for streaming endeavors with a high ceiling for long-term growth. Disney+ is inspiring confidence as the presumed front runner among the four new entrants in digital delivery, which also includes Apple TV+, HBO Max and Peacock.

“Disney’s goal for streaming is to leverage its vast intellectual property in an evolving entertainment ecosystem,” Dallas Lawrence, chief brand officer at OpenX, a marketing platform for the open web, told Observer. “The Disney catalogue, plus the potential to bundle this content with Hulu, Fox and ESPN catalogues at an incredibly competitive price-point makes its service a no-brainer for families and nearly every sports-watching, Star Wars-loving, Hulu-streaming superhero in the home.”

Disney executives are eyeing profitability and the accumulation of between 60 million and 90 million Disney+ subscribers within the next five years. Are those goals realistic? Netflix grew to 86 million subscribers within fives years of launching its standalone streaming package in 2011 with no real streaming competition. HBO Max is targeting 50 million domestic subscribers by 2024 and 70 million to 80 million overall. Apple TV+ is now available on upwards of 1 billion active Apple devices worldwide and the free 12 month subscription that comes with an upgrade of any Apple product could net the streamer 100 million subscribers within a year. But audience excitement remains high for Disney+ and nearly half (48 percent) of consumers have yet to commit to a streaming service. That is a sizable potential market of undecided viewers.

“There’s a new mouse in streaming town,” Lawrence said, “and the streaming space is about to get a lot more competitive.” 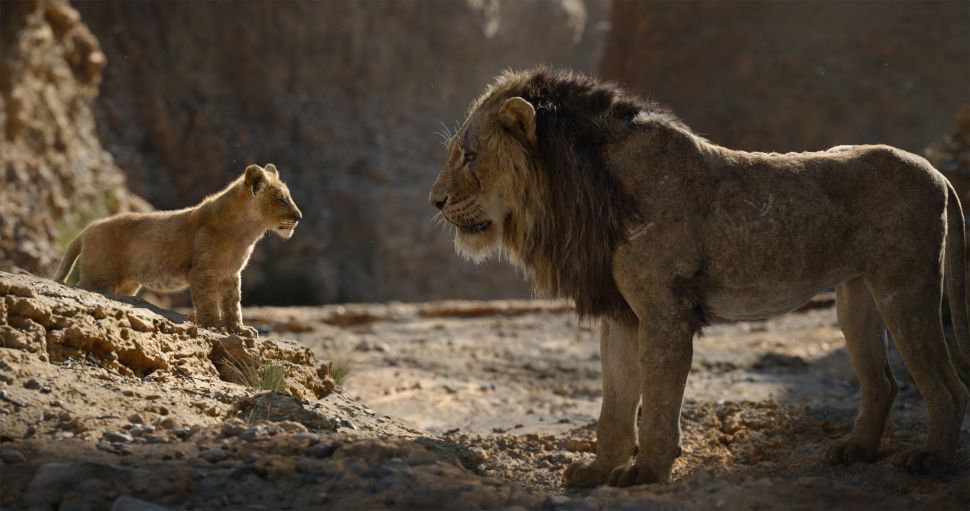