We can agree, at least, that the Walt Disney Co. is the most successful blockbuster-making studio in the world. In 2019 alone, it has set records for the largest worldwide annual gross by a single studio ($9.1 billion and counting), the most films to cross $1 billion in a calendar year (five and counting), and the highest-grossing film of all time (Avengers: Endgame). Love them or hate them, it doesn’t matter; like a serial killer in a slasher flick or requests from your parents to help them download Uber, they are inescapable. But movies are not the future of entertainment.

Theatrical ticket sales have been steadily declining since 2002. Thirteen years ago, the six major studios released 127 movies. Last year, it was just 85. The last 20 years have given rise to at-home entertainment options that increasingly match the scale and quality of the big screen with the added bonus of convenience, ease and affordable cost. We’ve entered the business casual stage of entertainment, and there’s no going back.

SEE ALSO: Will NBCU Give Away Its Peacock Streaming Service for Free?

It should then come as no surprise that Disney CEO Bob Iger is emphasizing direct-to-consumer business (i.e. streaming) as the company’s top priority moving forward (he wants to monopolize our eyeballs). On Thursday’s earnings call, Disney peeled back the curtain a bit on how it will do just that.

Despite losing more than $1 billion per year, Hulu is unequivocally a streaming success. It boasts more than 30 million subscribers and Elisabeth Moss’ The Handmaid’s Tale was the first-ever streaming series to claim a Best Drama award at the Emmys. And yet, the service is still considered the little sibling to Netflix and Amazon—there’s an entire sub-reddit dedicated to all the reasons “why Hulu sucks.” Fair or not, Disney plans to change that perception.

As was clear two years ago, Disney’s acquisition of 20th Century Fox was driven largely by the value it brought to Disney’s direct-to-consumer emphasis. All of Fox’s adult-skewing content that doesn’t fit on the family-friendly Disney+ is being rerouted to Hulu.

Starting in March, Hulu will become the official streaming home of FX, considered the HBO of basic cable and led by one of television’s very best executives, John Landgraf. FX on Hulu, as Iger officially branded it, will offer episodes of current and new FX series shortly after they air on linear television. In fact, more than 40 existing FX series, such as American Horror Story and Archer, will make their way to Hulu, many of which will be removed from Netflix as a result (power moves only). Most importantly, four new FX series arriving in 2020 have been moved to Hulu exclusively: Alex Garland’s sci-fi drama Devs, Mrs. America starring Cate Blanchett, A Teacher starring Kate Mara, and Jeff Bridge’s The Old Man.

Repositioning the crown jewel of basic cable as Hulu’s foundational building block is, to paraphrase the immortal Step Brothers, a “stop being a dinosaur and get a fucking job” kind of moment. It’s a sign that Disney is all in on making Hulu work fetch-style. It’s also a distressing sign for linear television when one of the most successful networks is repurposed as a streaming content hub, but that’s a column for another day.

Iger admitted that Disney is also discussing international plans for Hulu, which is only currently available in the United States, but we’ll have to wait until next year for more details.

Countless studies show that original exclusive films play a key role in attracting streaming subscribers, and that’s an area in which Hulu has virtually no foothold. As such, Iger announced that Fox Searchlight, the prestige picture division of 20th Century Fox, is developing original content for the streaming service. While a boon for Hulu, that news is deflating for cinema fans.

Fox Searchlight releases less than 10 films annually as is and now some of their content will be re-routed for streaming? This is how it felt when Steve Carell left The Office.

Over the last 10 years, Fox has led all distributors in Best Picture nominees at the Oscars with 19, many of which hailed from Searchlight. At the same time, Disney estimates a $120 million-plus loss in Q4 due to the box office failure of Fox films such as Ad Astra and Dark Phoenix. From a business standpoint, this moves makes sense, as the mid-budget drama is slowly squeezed out of existence and Fox’s bigger films sputter commercially. But from a cultural enjoyment perspective, losing out on high-end theatrical films that don’t have any superheroes, aliens or Jedi is a sobering reality.

Disney+ Is Looking to End the Streaming Wars

In less than a week, Disney’s streaming service Disney+ will launch on the strength of the Magic Kingdom’s major brands, such as Pixar, Marvel and Star Wars. That alone has the service positioned to be an immediate four-quadrant favorite among consumers. Disney’s earnings report simply added an exclamation point to that sentiment.

Disney+, spending an estimated $2.5 billion on content to begin with, will launch with 500-plus movies and 7,500-plus episodes of television. At launch, Disney+ will offer 10 exclusive originals. Within a year, the platform will boast more than 45 originals, and by 2024, Disney’s goal is to release 65 annual exclusives. That includes more Star Wars series than the three that have already been announced, according to Iger. Intriguing.

The Mouse House plans to accomplish this with immediate scale and market penetration. The previously announced deal between Disney and Verizon, which will see the telecom’s customer base receive a free subscription, will provide Disney+ with around 20 million immediate subscribers. In the age of bundling, Disney has also made sure to make its service available on as many platforms as possible. This includes (deep breath): iOS and Apple TV, Amazon Fire TV and Fire HD, Android TV and associated devices, Roku, PlayStation 4, Hbox One, Google Chromecast, LG Smart TVs, and Samsung Smart TVs. That’s a “come at me, bro” type of lineup.

Most importantly, Disney+ will not be ceding the international market to Netflix (WarnerMedia’s HBO Max and Comcast NBCUniversal’s Peacock will both launch domestically to start). On March 31, Disney+ will launch in markets across Western Europe, including the UK, Germany, France, Italy and Spain. Within two years, Disney executives hope to rollout Disney+ worldwide. 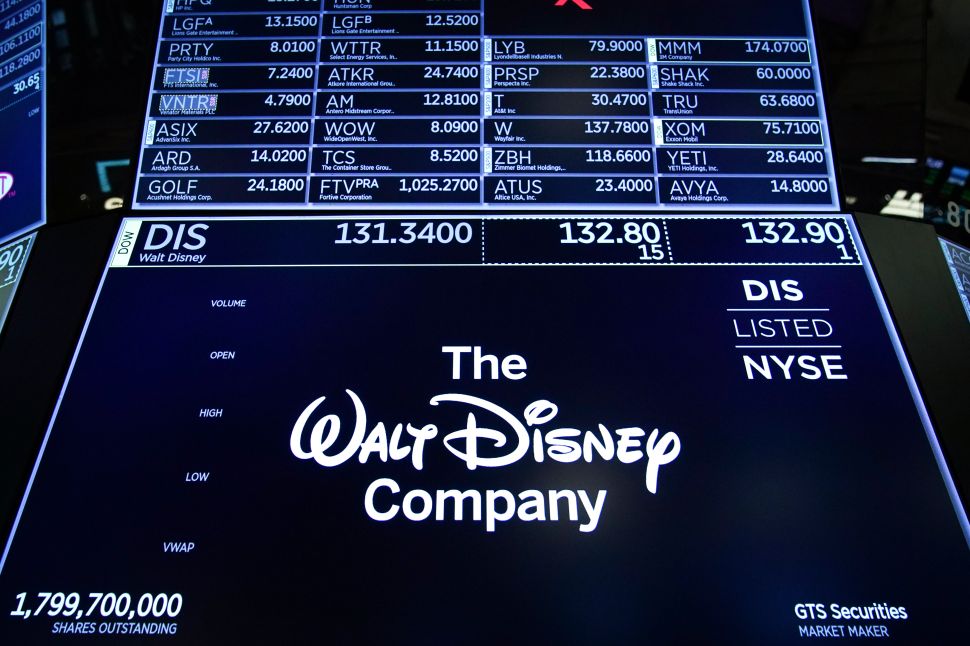