The turkey has been picked clean down to the bone. The stuffing has been emptied to completion—yes, even the one your aunt brought that had raisins in it. You’re licking the last morsel of mashed potatoes off your fingers as football comes to a close. You, my friend, are ready for some rest and relaxation with the family. What better way to do that than with some family friendly Thanksgiving movies?

Lucky for you, Netflix and Disney+ have you covered.

Frozen 2 is currently enjoying a record-breaking run at the box office. Before you catch it in theaters this weekend with your family, brush up on the 2013 original on Disney+. There are far worse fates than having “Do you Wanna Build a Snowman?” stuck in your head for a few hours.

#Frozen2 put up a massive $127M in its opening and $350M worldwide. This is also the biggest opening ever for Walt Disney Animation Studios as well as for any animated film outside of summer, and the #3 animated debut of all time. pic.twitter.com/h2DJttbLdE

How the Grinch Stole Christmas (Netflix)

Look, it’s just inevitable that after Halloween, some people zoom right past Thanksgiving and start dreaming of Christmas. You can either rage against the unchanging tides, or you can embrace it. Jim Carrey going full gonzo on Whoville ain’t a bad place to start to get into the spirit.

I’ve remixed the classic tune “Under the Sea.”

What do you think? You’re right, I won’t quit my day job.

There are few universal truths in this world: turkey must be eaten on Thanksgiving, don’t put Twinkies on your pizza and Disney cartoons will always make us cry. If you live by those rules, you’re in for a good life.

John Hughes was capable of taking the simplest concepts and spinning them into emotional tales of truth and honesty. Kids may not be familiar with this 1994 remake, but the beauty of being a parent is that you get to decide what ends up on the television.

I feel like we don’t talk enough about how good the 1998 Lindsay Lohan-led Parent Trap remake was. It’s like really good, you guys. Dennis Quaid rides a horse, Natasha Richardson’s character gets drunk and Lohan puts on an English accent. It’s basically your average American family’s Thanksgiving dinner.

Sure, the decades-in-the-making Mary Poppins sequel may not have been as great as we all hoped. But you could do a lot worse than Emily Blunt, Lin-Manuel Miranda and a 92-year-old Dick Van Dyke dancing on a table. Dick Van Dyke is #LifeGoals, and it’s better to expose your young children to him now so they can begin cultivating their ambitions. Top that, “Dr.” Phil.

Recently introduced into the Dad Movie Hall of Fame by The Ringer, Miracle has everything you’re looking for in a food-coma film. Americans defeating communism? Check. Kurt Russell? Front and center. Inspirational under dogs come together for an unlikely victory? Pass the popcorn and let’s watch this damn thing.

National Treasure director Jon Turteltaub said last year that Disney may reboot the franchise for streaming, but there’s still a demand for a trilogy-capping third film. OK, maybe it’s just me screaming into the digital void from my Twitter account, but that still counts. You can never have too much Nicholas Cage pretending to be a history buff version of Sherlock Holmes. Never. 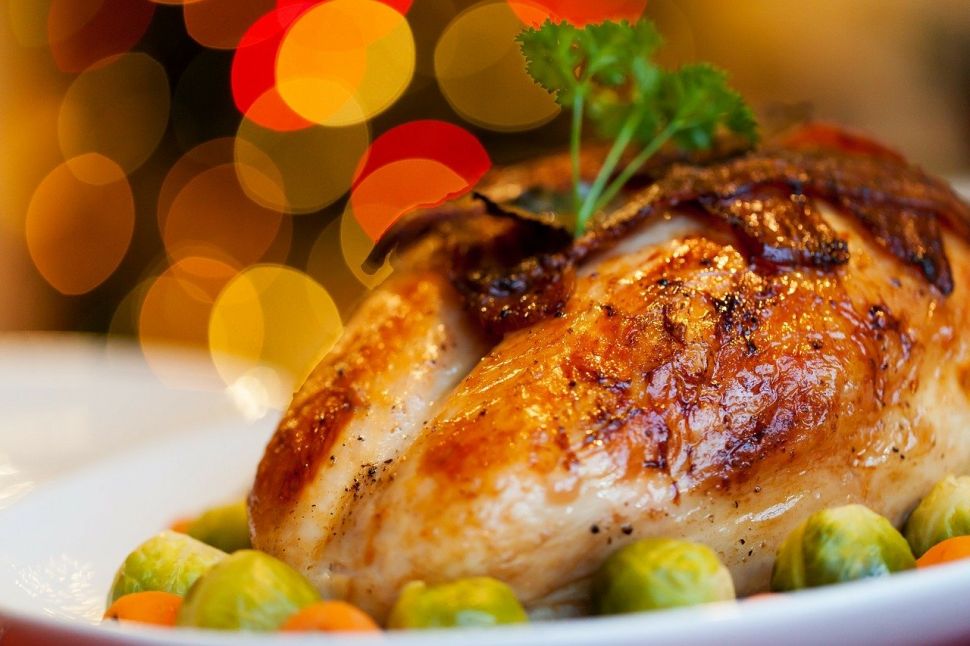