EBay is heading into the final stretch of 2019 with an all-cash sale.

The two companies announced the news on Monday morning, which will see subsidiary StubHub get acquired for a whopping $4.05 billion. StubHub president Sukhinder Singh Cassidy, who tweeted her excitement about the news, called the deal “a massive opportunity for us, our fans, and our partners in 70+ countries globally.”

Currently being helmed by interim CEO Scott Schenkel, eBay was recently overtaken by Canadian startup Shopify as the largest e-commerce platform, by revenue volume, only after Amazon.

EBay’s gradual decline in recent years has been coupled with the company’s ongoing internal turmoil, which included longtime chief executive Devin Wenig stepping down back in September. The board subsequently named Schenkel as interim chief executive officer, who just two months into his temporary role, appears to be spearheading the StubHub sale.

“We believe this transaction is a great outcome and maximizes long-term value for eBay shareholders,” Schenkel said of the deal. He went on to explain that recent months saw eBay’s leadership team and board “engaged in a thorough review of our current strategies and portfolio,” thus coming to the decision to sell StubHub. “We firmly believe in the StubHub business, and we are excited about its future growth potential with Viagogo as its owner.”

Indeed the past year witnessed eBay continuously re-assessing its business model amid fierce competition from emerging and established marketplaces, making Wenig’s departure unsurprising after his four years at the helm of the company.

The Viagogo-Stubhub deal will reportedly be completed in early 2020, “subject to regulatory approval and customary closing conditions,” according to eBay. 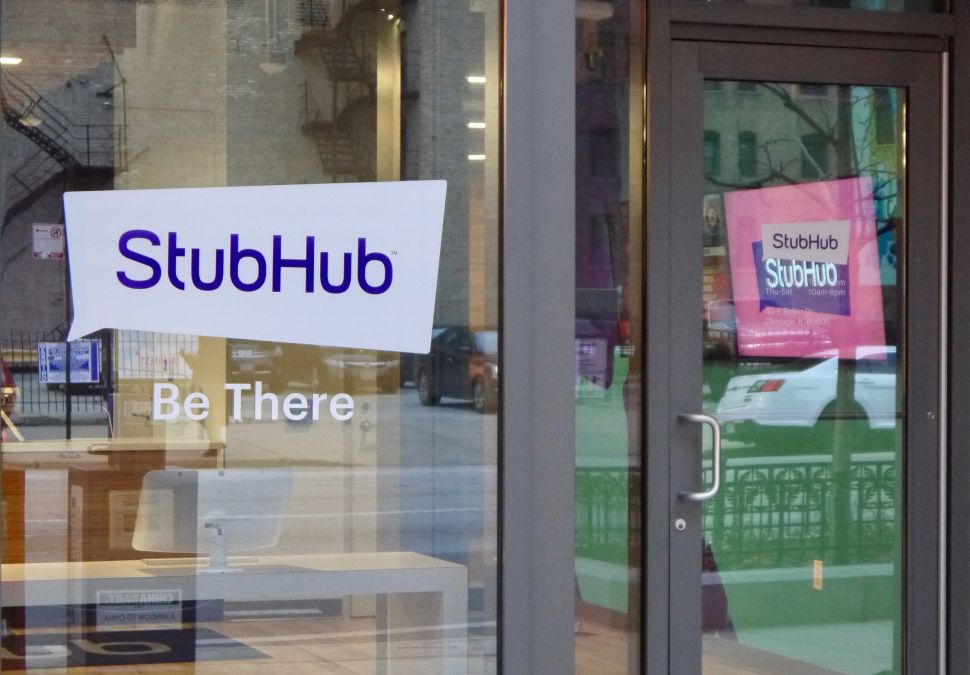