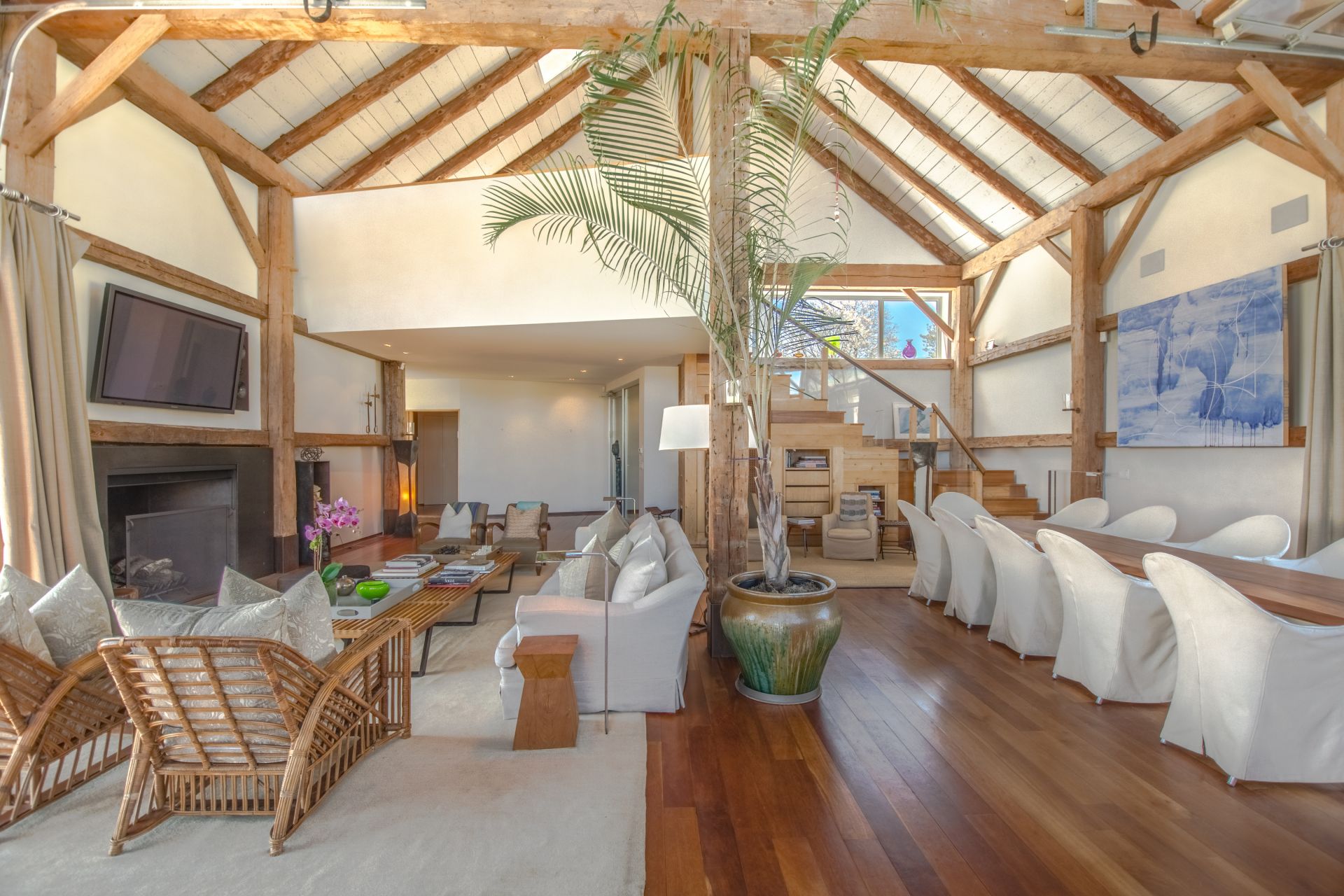 Elie Tahari is still trying to find a buyer for his Sagaponack beach house. Scroll through to see inside the oceanfront retreat.
Courtesy Sotheby 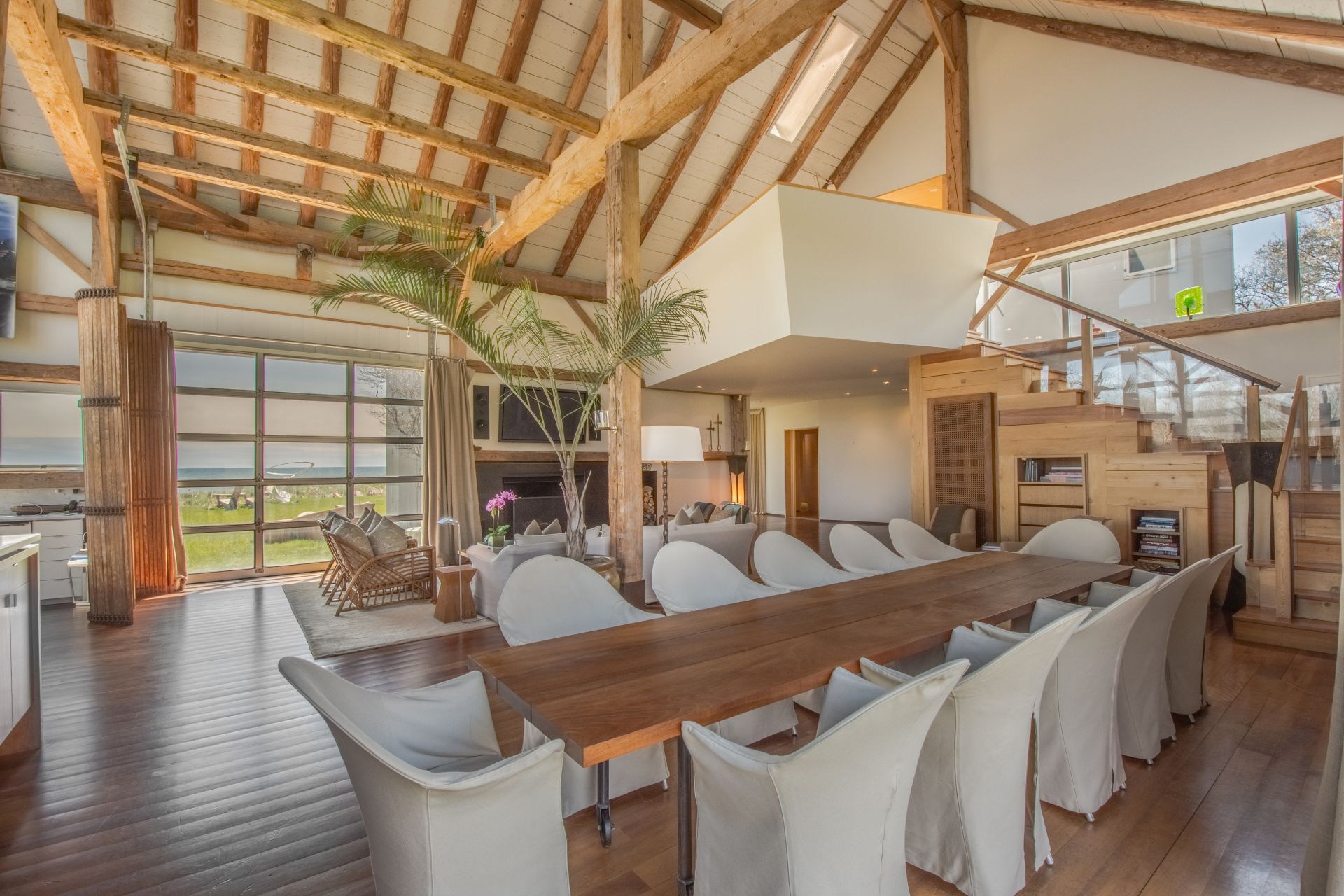 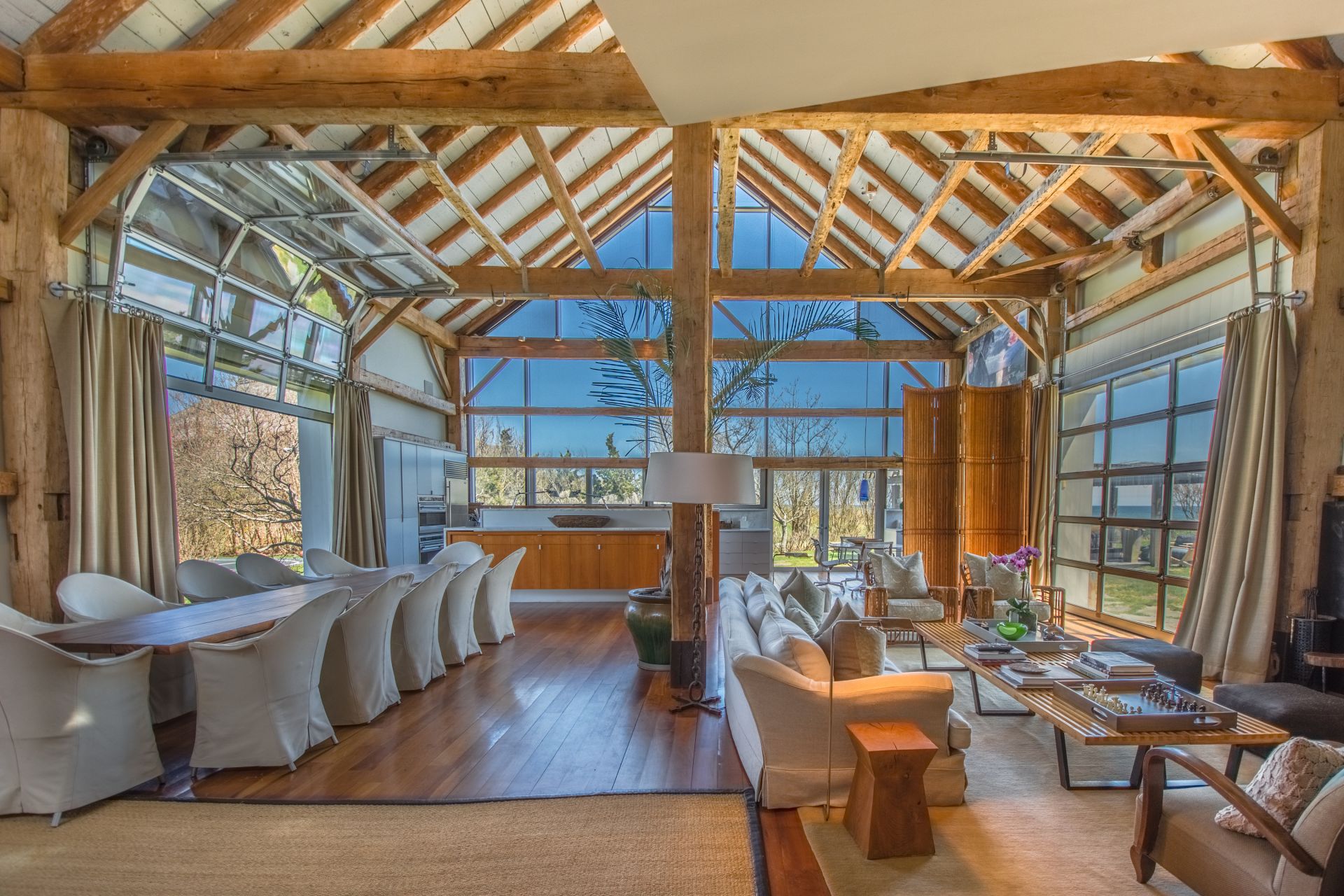 It's now on the market for $39 million.
Courtesy Sotheby 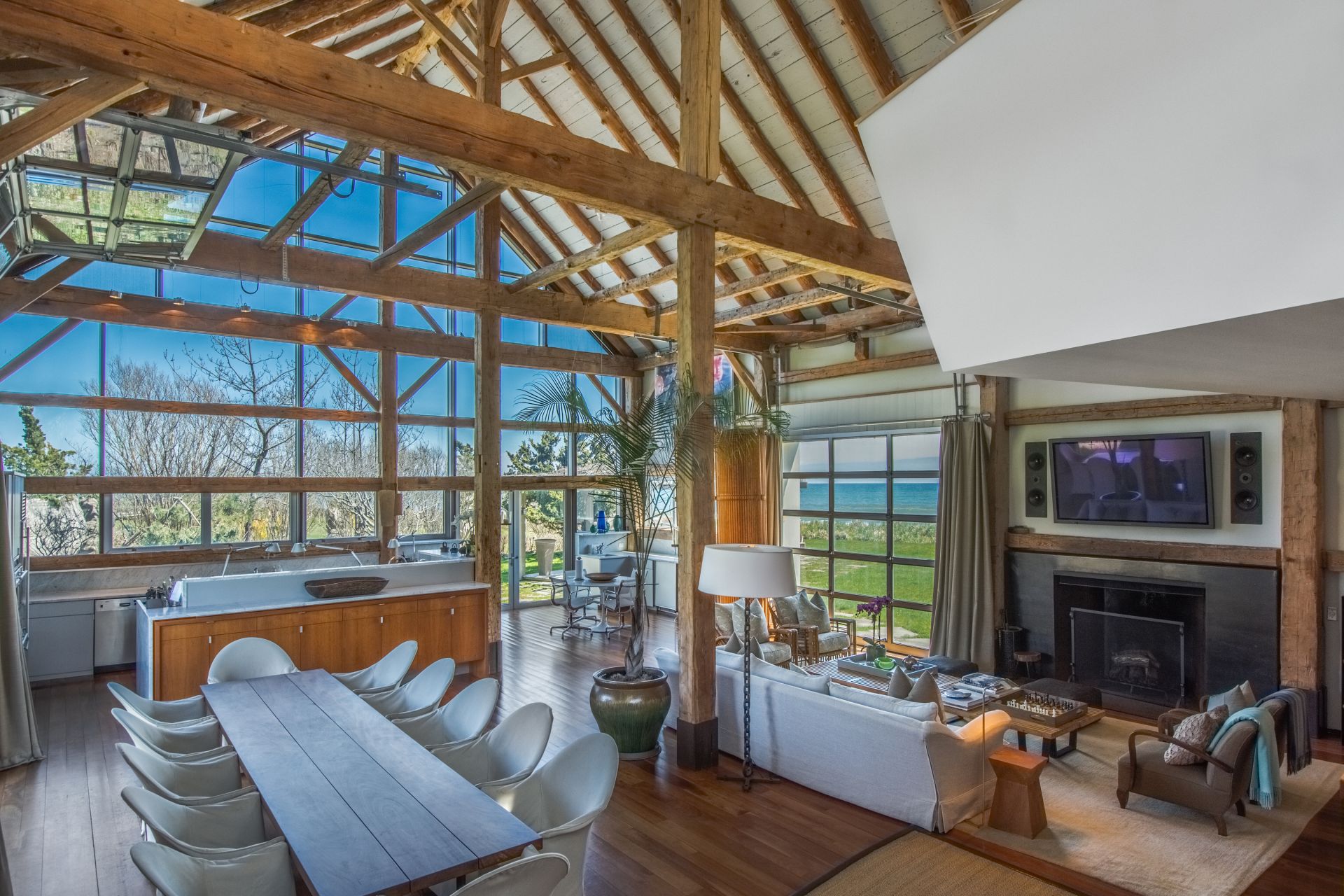 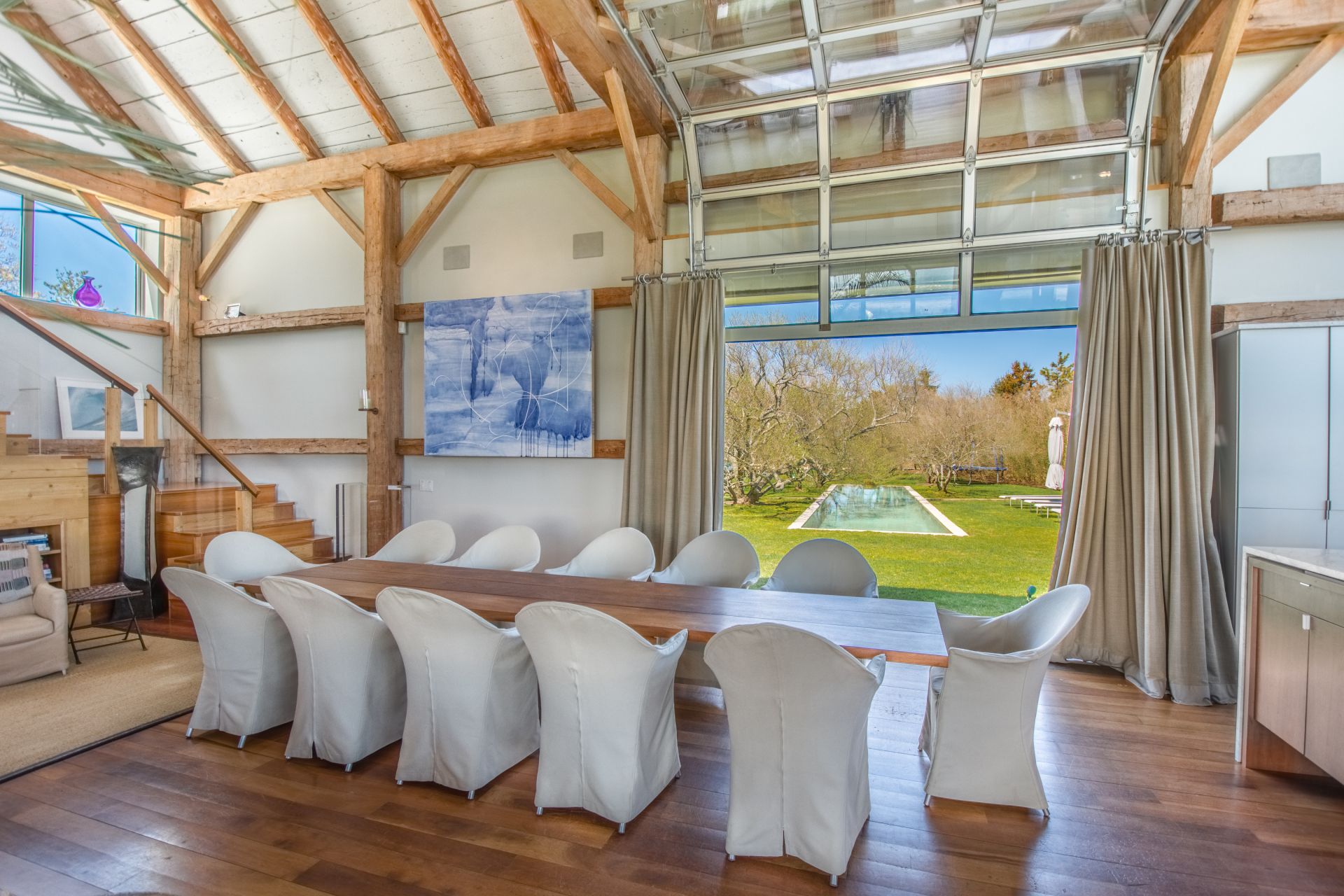 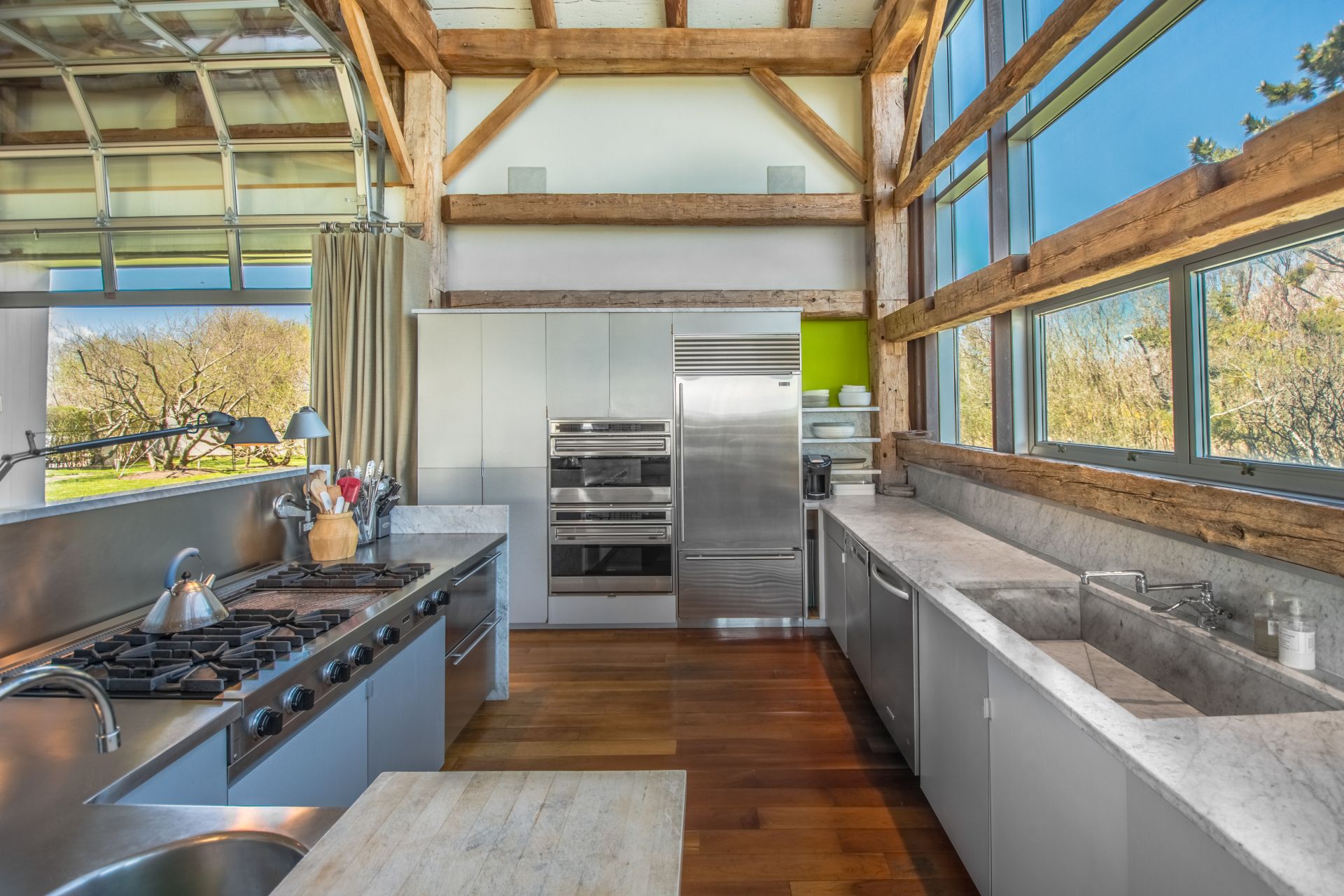 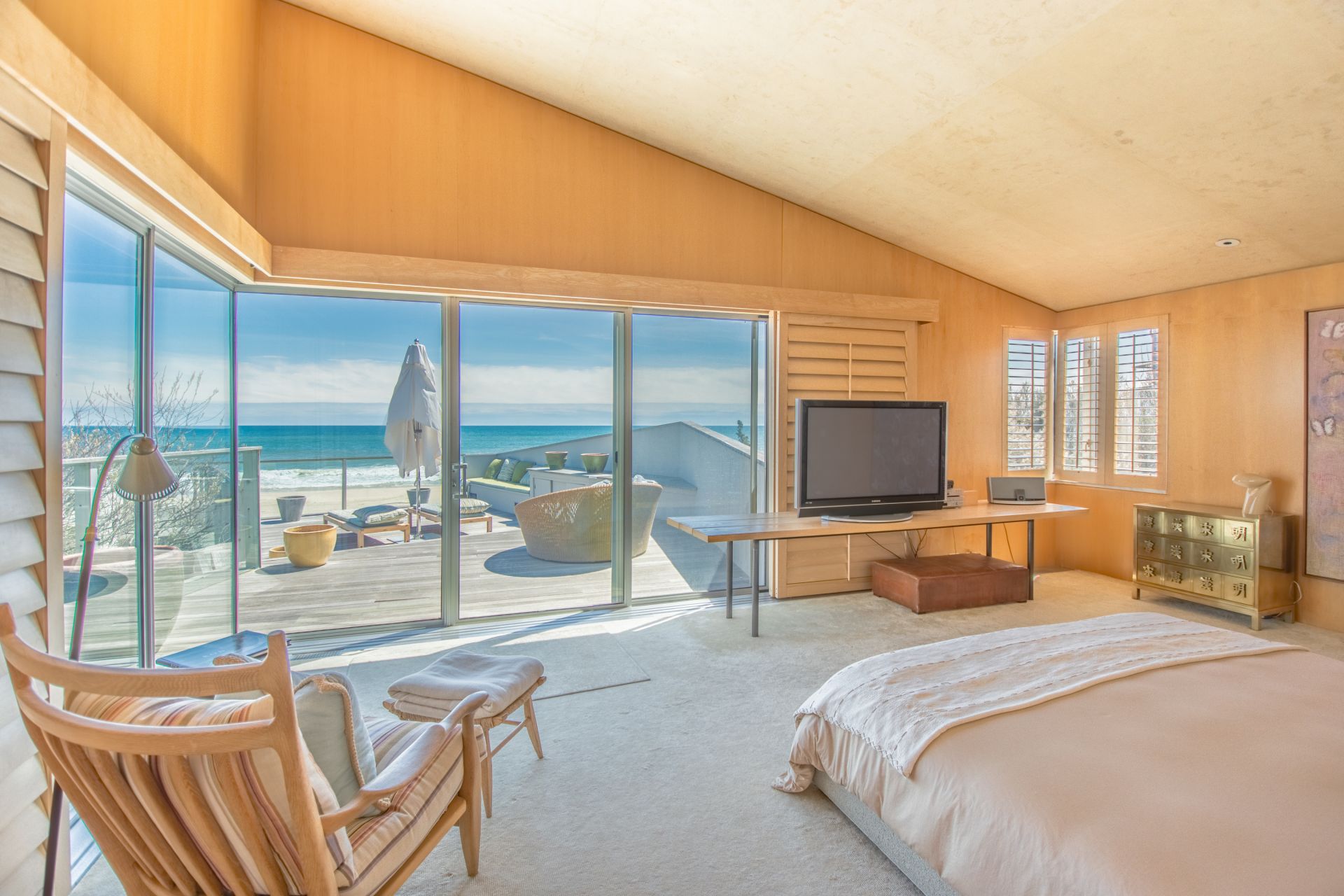 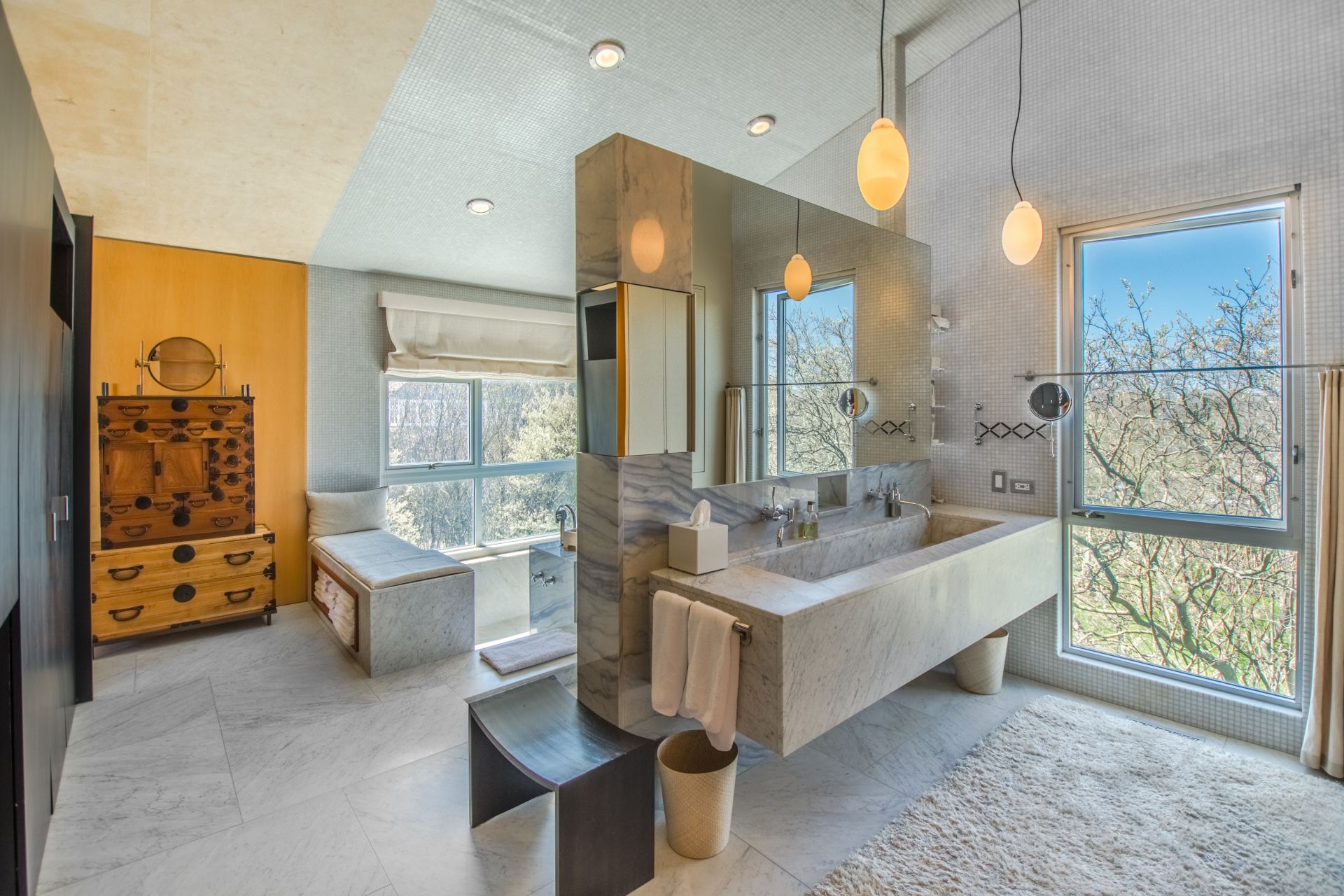 It has a massive marble bathroom.
Courtesy Sotheby's International Realty 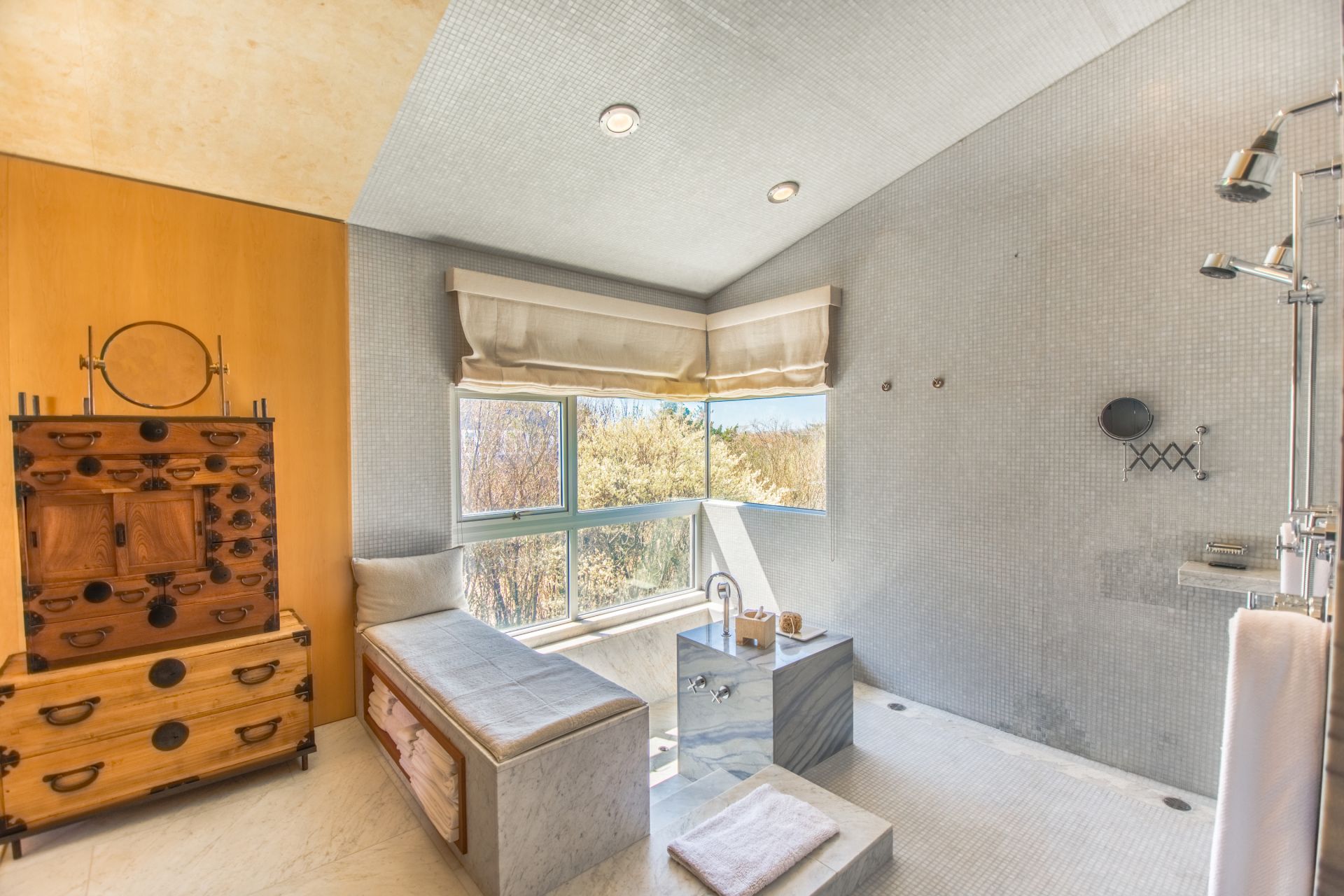 It has a "pool-like" tub.
Courtesy Sotheby's International Realty 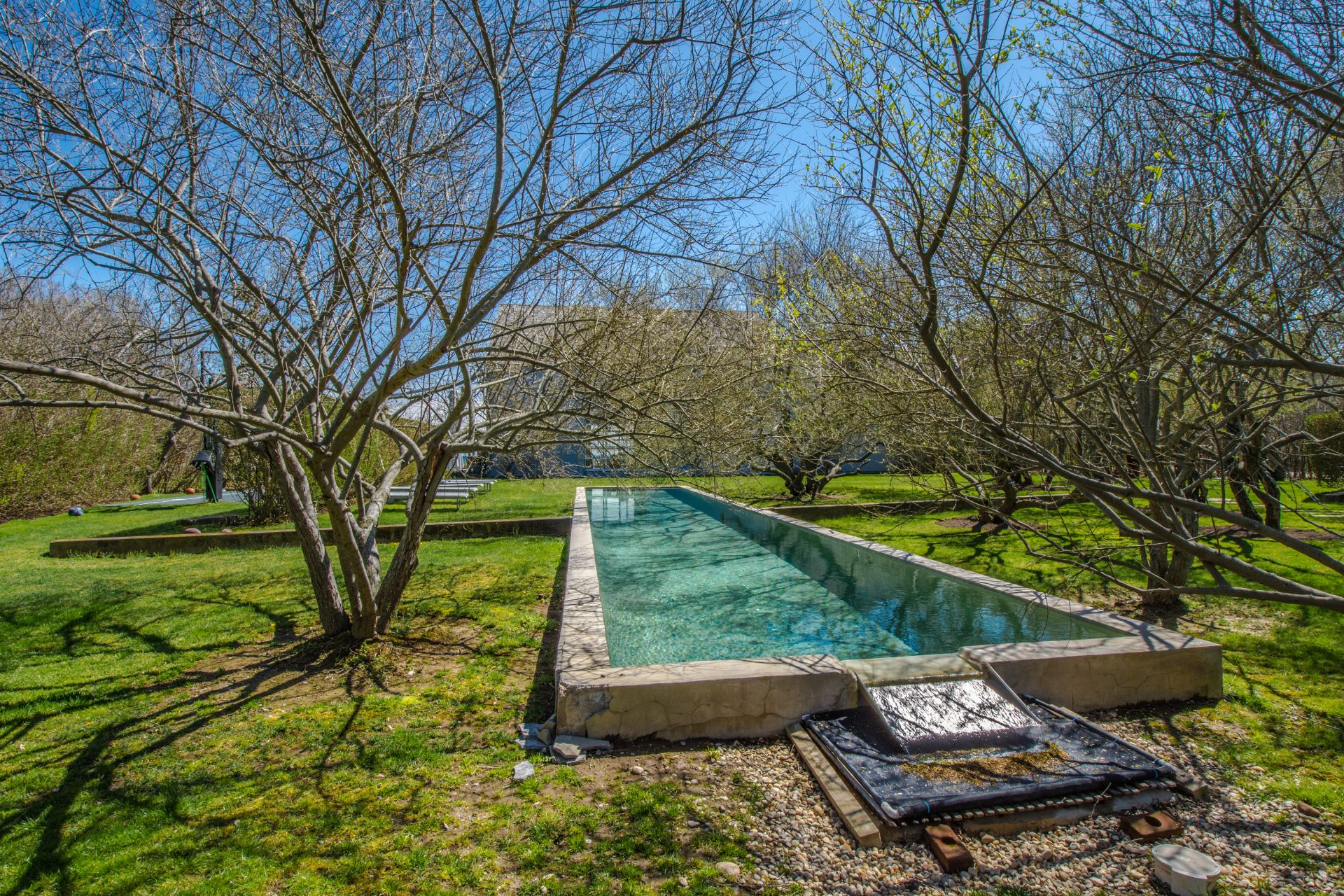 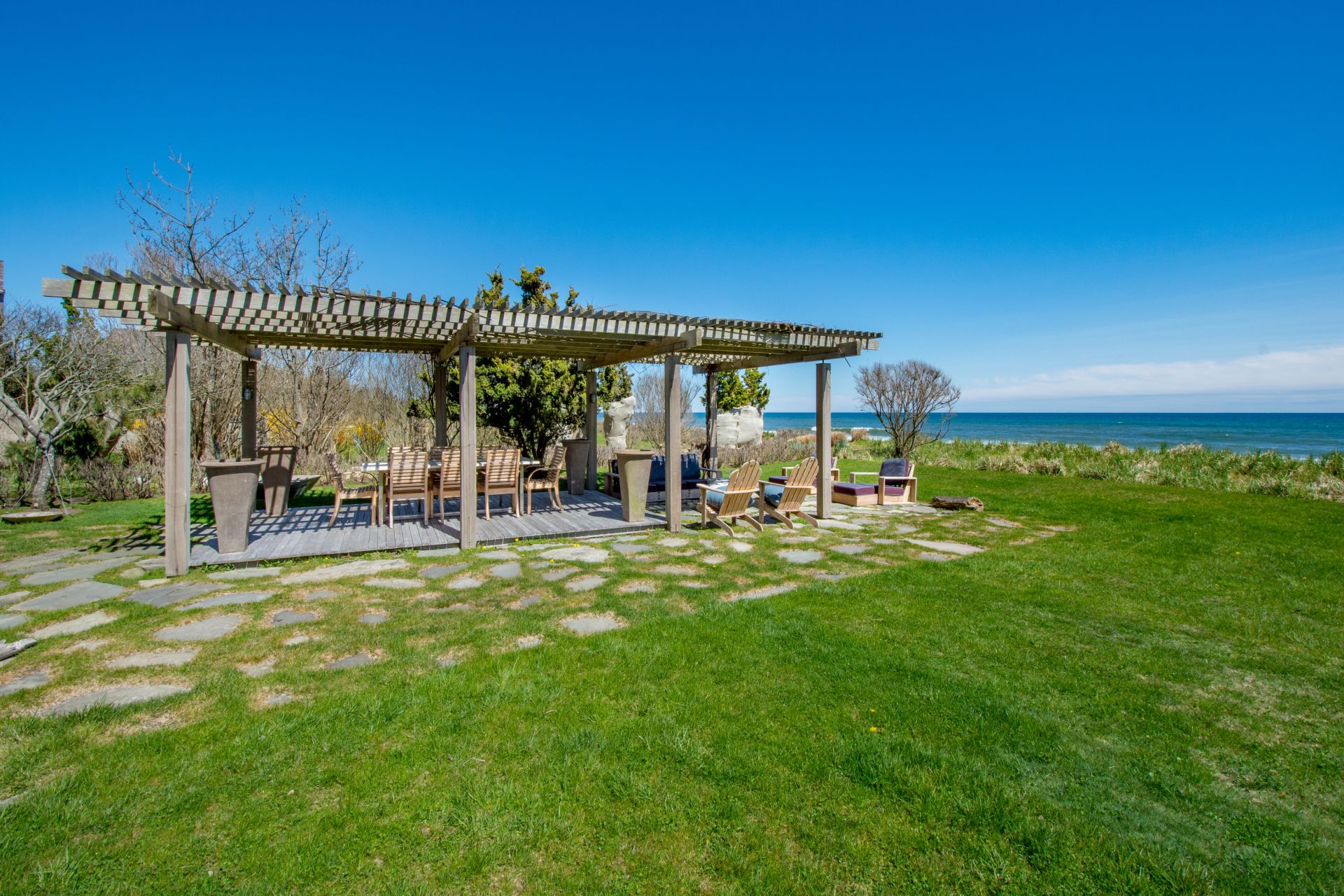 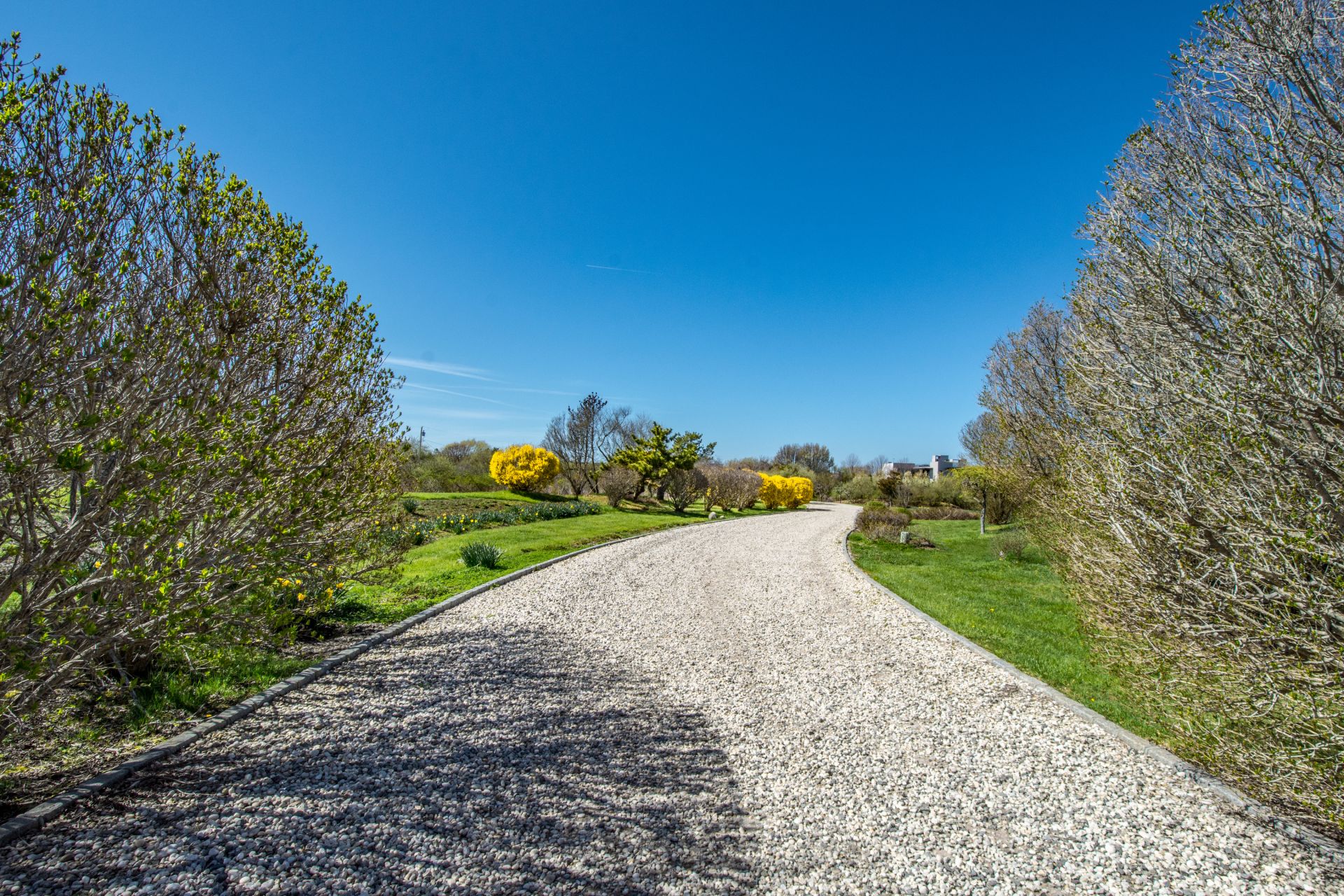 The home is located in a private oceanfront enclave in Sagaponack.
Courtesy Sotheby's International Realty 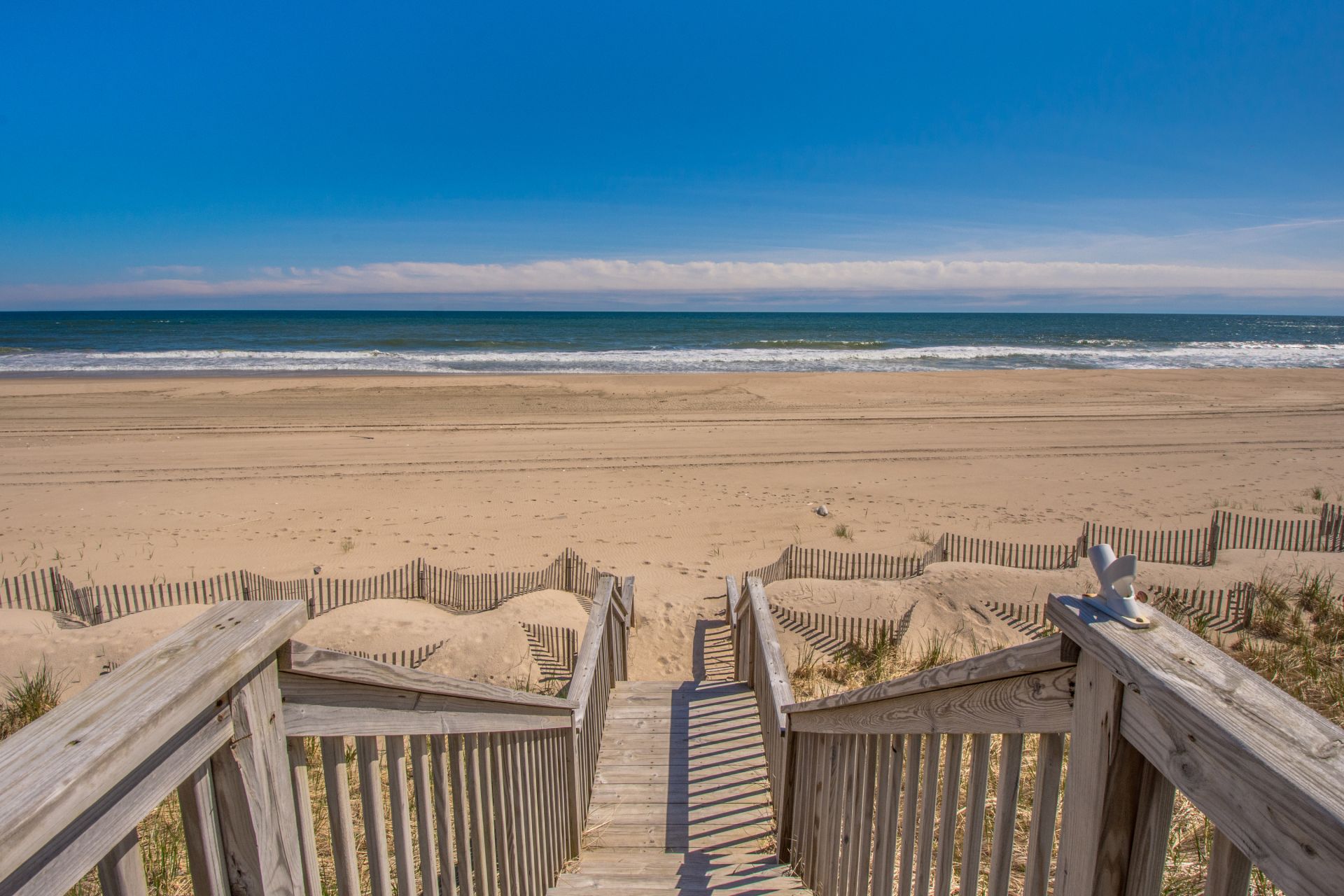 Stairs from the sundeck lead to the beach.
Courtesy Sotheby's International Realty 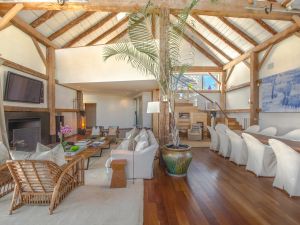 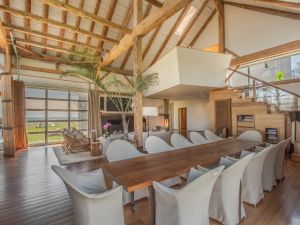 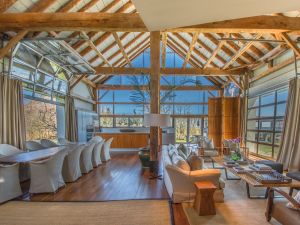 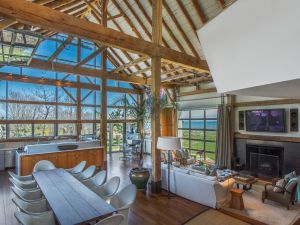 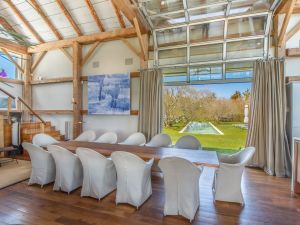 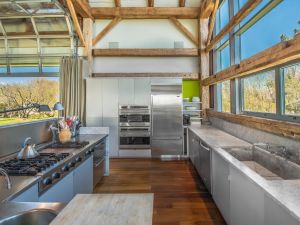 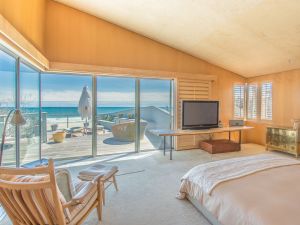 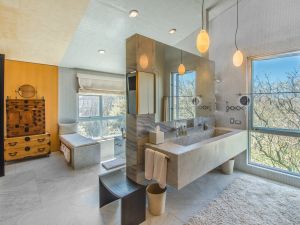 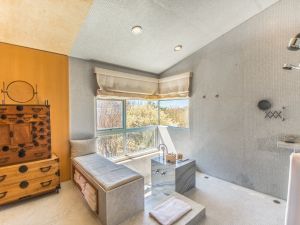 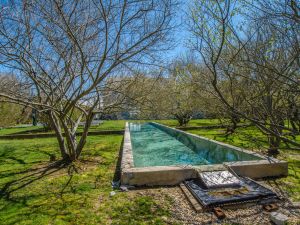 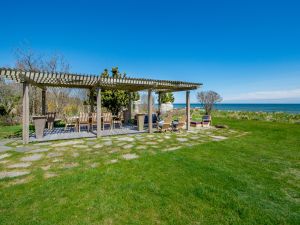 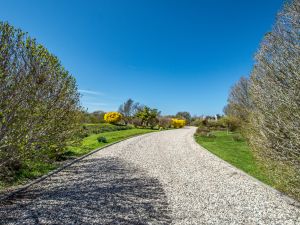 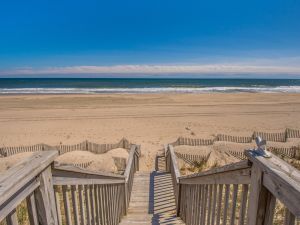 Fashion designer Elie Tahari is still determined to find a buyer for his oceanfront Hamptons home. Tahari has been trying to locate someone to take the 4,500-square-foot abode off his hands since 2017, when he listed the property for a staggering $45 million, but now he has lowered his expectations just a tad.

The 2.5-acre estate is  back on the market, with a newly discounted $39 million price tag attached. He bought the home, which is situated in a private, oceanfront enclave in Sagaponack, for $12.1 million in 2005, and extensively renovated, in addition to bringing in Tom Flynn to redo the interiors.

The airy three-bedroom, three-bathroom home features 10-foot tambour glass doors in the great room, providing views of the landscaping and outside, as well as 30-foot peaked wood-beamed ceilings. There’s a fireplace in the living space, as well as an adjacent dining area. The open kitchen is equipped with stainless steel appliances and marble countertops.

The master suite occupies the entire second floor of the home, with a private balcony overlooking the great room below. The oversized marble bathroom is composed of a large shower and a “pool-like” tub, per the listing shared by Sotheby’s
International Realty brokers Ann Ciardullo and Keith Green.

There are two additional bedroom suites, including one with private access to the beach and another with a steam shower and wall of glass that leads to a hidden garden.

There’s a 60-foot pool outside, as well as a sun deck with stairs that leads down to the beach and a pergola over a patio set up with a table and chairs for an al fresco dining option, overlooking the .

Tahari hasn’t used his Hamptons retreat in quite a while, as he’s been renting out the place for the past few years—back in 2017, he secured a summer renter who doled out $800,000 just to spend July and August at the estate.