Tesla and SpaceX CEO Elon Musk doesn’t often publicly talk about his low-profile side hustle at biotech startup Neuralink. But when he does, the news is usually far more exiting than any of his updates on electric cars or rockets. In July, Neuralink published a white paper about an implantable brain chip it had been working on, which Musk said would help “merge biological intelligence with machine intelligence.”

This week, speaking on the Artificial Intelligence podcast hosted by MIT research scientist Lex Fridman, Musk shared a more detailed explanation of how things are unfolding at Neuralink and his ultimate vision for the sci-fi-sounding device that’s in the making.

“I think at first [Neuralink] will solve a lot of brain-related diseases. Could be anything from like autism, schizophrenia and memory loss [Alzheimer’s],” Musk said, echoing his July presentation about the potential medical use of Neuralink chips. “To be able to do this, you have to be able to interface with the neurons at a detail level, and you need to be able to fire the right neurons, read the right neurons and then effectively create a circuit [to] replace what’s broken with silicon, [which will] end up having the same functionality.”

If that process goes well, the chips could ultimately be implanted in healthy brains to create “a tertiary layer of digital super intelligence,” Musk said, with the limbic system being the primary layer and the cortex being the second layer.

That is a bold vision and will not be as easily done as said. Fridman, whose research focuses on human-centered application of artificial intelligence (AI), asked Musk what kind of low-level engineering problems Neuralink will have to tackle in order to make the chip.

“What it comes down to is that you have to have a tiny electrode so it doesn’t hurt neurons, but it’s got to last for as long as a person,” he went on to explain. “The material science problem is a tough one, because you are trying to read and stimulate electrically in an electrically active area—your brain is very electrochemically active. So how do you have a coating of the electrode that doesn’t dissolve over time and is safe in the brain?”

“Then, you’ve got to take that signal and process that signal locally at a low power, so we need a lot of chip design engineers,” Musk added, “because we gotta do signal processing and do so in a very power-efficient way, so we don’t heat your brain up, because the brain is very heat-sensitive.”

Observer recently reported that Neuralink has been on a sort of hiring spree since the summer presentation to fill engineering roles in various categories. Musk said, once the chip itself is good enough to be installed, the surgery part should be as simple as a Lasik procedure.

Asked whether he’s hopeful that Neuralink will allow us to ultimately ride the wave of the improving AI system, Musk said, “I think the chance is above 0%.”

“Maybe it will be improving from one-in-a-thousand to one-in-a-hundred and then to one-in-ten,” he added. “Depends on the rate of improvement of Neuralink and how fast we are able to make progress. 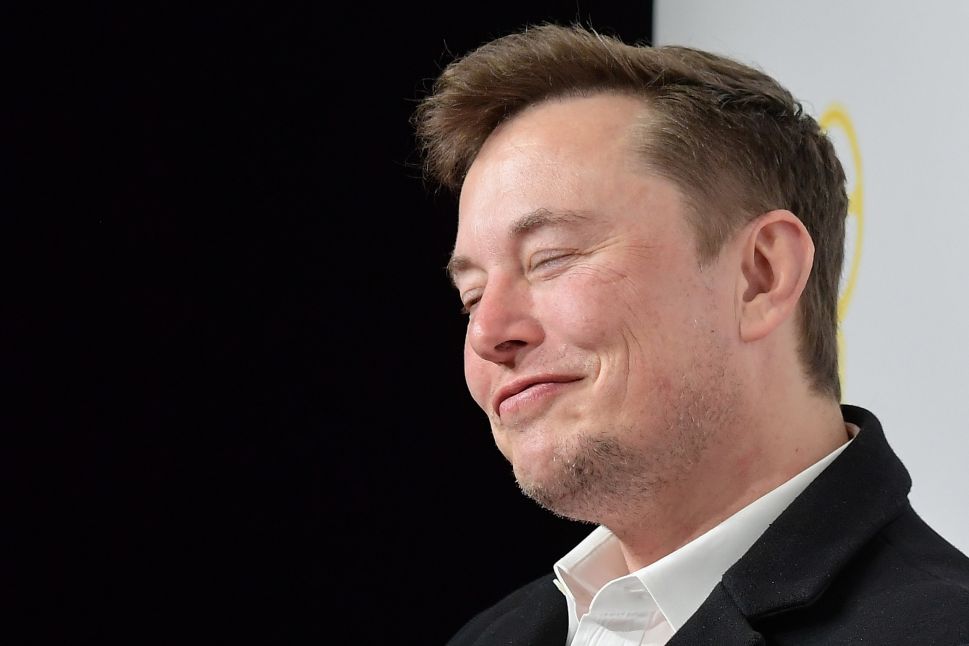