Serbian-American inventor Nikola Tesla lived a largely unrecognized life and died filled with contempt for his former employer and career rival, Thomas Edison, for stealing credit for his lifetime work. But had he lived to this day, the 19th-century scientist best known for inventing the modern alternating current electricity supply system would have likely felt relieved and appreciated seeing his name honored by the most recognized entrepreneurs of our time.

Evidently there’s Elon Musk’s Tesla Motor. Not only does the electric carmaker’s CEO frequently pay tribute to the inventor on social media, he has also pledged millions of dollars to preserve Tesla’s legacy, such as building a Nikola Tesla museum.

But Musk isn’t the only Nikola Tesla fan who has named his company after the inventor. In 2014, a young serial entrepreneur from Utah named Trevor Milton went down the same path, picking the yet untrademarked “Nikola” as the brand for his electric truck startup, Nikola Motor.

Hoping to open in Slovakia, Croatia, Serbia & most of Eastern Europe early next year. Finally, we will do Nikola Tesla proud by having his cars in his countries of origin!

While both companies are blazing trails in the electric vehicle space, Nikola produces electricity from a different source than Tesla. Unlike Tesla cars that run on lithium-ion batteries, Nikola aims to power its trucks with hydrogen fuel cells, an ideal clean energy solution, but one that’s proven difficult to commercialize for automobile manufacturers.

“When we first started, we began as turbine electric with natural gas powering the truck. Once fuel cell technology was far enough along, we decided to move to fuel cell instead of turbine natural gas, so we could be 100% zero emission,” Milton, the 37-year-old CEO of Nikola, told Observer.

A fuel cell harnesses chemical reactions from hydrogen and oxygen to generate energy in the form of electricity while leaving the perfectly clean byproduct of portable . It’s also much more efficient than lithium-ion batteries thanks to hydrogen’s high energy-to-weight ratio.

Hydrogen is the most abundant element in the universe. But the drawback is that it rarely exists on its own, at least on Earth. To make it usable as a fuel, carmakers need to obtain hydrogen by electrolyzing , which consumes energy, in the first place. Storage of pure hydrogen can also be expensive, which is why fuel cells have often drawn ire from critics, including Musk himself, who has called them “fool cells,” “mind-boggling stupid” and “simply not possible” to succeed.

“The key to hydrogen is not the technology but the hydrogen production,” Milton explained. “That is why we attacked H2 in our business model. We will soon become the largest hydrogen producer in the world and that [will allow] us to bring the cost down to parity with diesel. That was the key and that is why many people didn’t believe fuel cells would ever work—the network had never been figured out until Nikola came along.”

Responding to doubts from Musk and his fellow hydrogen disbelievers, Milton said, “I think most technologies take 10 years or more to ‘productionize.’ While electric is now more mainstream, there are still issues to be worked out. It is the same with fuel cells. They are already on the road and being improved on.”

Nikola has so far released three versions of its electric trucks—Nikola One, Nikola Two and Nikola Tre—which will compete with Tesla’s Semi. The company was valued at $3 billion after its latest fundraising round led by European heavy-duty vehicle maker CNH Industrial, making Milton, who owns 40% of the company, a billionaire on paper.

Milton jump-started Nikola with his personal funds from sales of previous ventures and scored his first big outside funding from metals manufacturer Worthington Industries, which acquired his previous renewable energy startup, dhybrid Systems.

“People follow those that have a true conviction of what they are building. You have to have a level of confidence about you that gives comfort to those investing,” he said of the fundraising process. “Once I had an established multi-billion dollar company [Worthington Industries] invest in me, I used that as leverage with other investors… Others followed when Worthington invested… It took off from there. It was painful, but we did it.”

Asked whether he would have named the company “Tesla” had it not been taken by Musk first, Milton said, “We would have still named it Nikola. Like many people, Nikola Tesla was my hero when it came to electrification. I hope both Tesla and Nikola are successful—what a wonderful outcome for Nikola Tesla!” 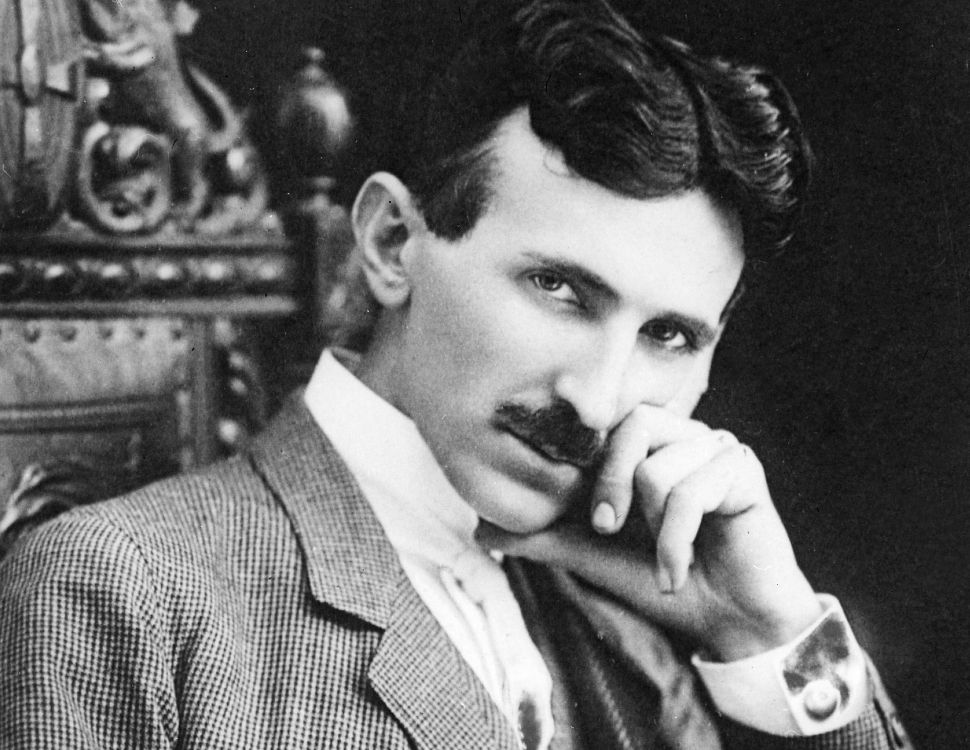