Last week, Elon Musk, while in a very good mood, wrote a passive-aggressive letter on Twitter to Tesla short seller David Einhorn, president of New York-based Greenlight Capital, offering the hedge fund manager a box of short shorts as a gift of comfort for his painful loss due to Tesla’s recent soaring stock price.

Musk’s unusual move was triggered by Einhorn’s latest quarterly letter to his clients, in which he justified Greenlight’s short position on Tesla by calling the electric carmaker a “material loser,” despite its recent stock rally following surprising good third-quarter earnings.

SEE ALSO: What the Future of Electric Vehicles Looks Like

Turns out, Musk isn’t the only one who loves a public war of words. Over the weekend, Einhorn reacted to the Tesla CEO’s attack with his own version of an open letter.

The hedge fund manager started by asking Musk to be specific about the “numerous false allegations against Tesla” that Musk alleged in his writing last week.

“Can you point to at least one sentence that is false and refute it with facts?” Einhorn questioned. “We certainly are capable of making mistakes, and if we said anything false, we will correct it for the record.”

Einhorn then took a slight step back, trying to find some common ground with Musk. “Our businesses have some similarities and some differences. We both struggled last year,” he wrote. “However, a key difference is that Greenlight’s business has generated real profits for our investors since we began in 1996. Tesla’s business financials reflect a decade of annual losses and an accumulated deficit of over $6 billion, despite billions of dollars of taxpayer subsidies.”

Einhorn also accepted Musk’s invitation to have him visit Tesla factories in order to learn more about the electric carmaker’s day-to-day operation.

“I think facility visits would be fun,” he wrote, suggesting they start with Tesla’s Buffalo, New York plant, the closest to Greenlight’s home base. “I might learn the difference between your alien dreadnought factory and cars made by hand in a tent.”

But compared to factory floor operation, Einhorn said he would be more interested in meeting with Tesla’s young chief financial officer, Zach Kirkhorn (who was appointed to the job abruptly in January), to learn more about the electric carmaker’s financial statements.

“As an example, my understanding of auto sales is that car buyers don’t typically drive off the lot without paying for the car. Publicly-traded auto dealers have only a couple days of accounts receivable balances,” he explained. “Yet, Tesla is owed over $1 billion by its customers. With customers paying up front, why are the balances so high?”

With that many questions hanging in the air, it wouldn’t be surprising to see a third round of this battle before the year ends. 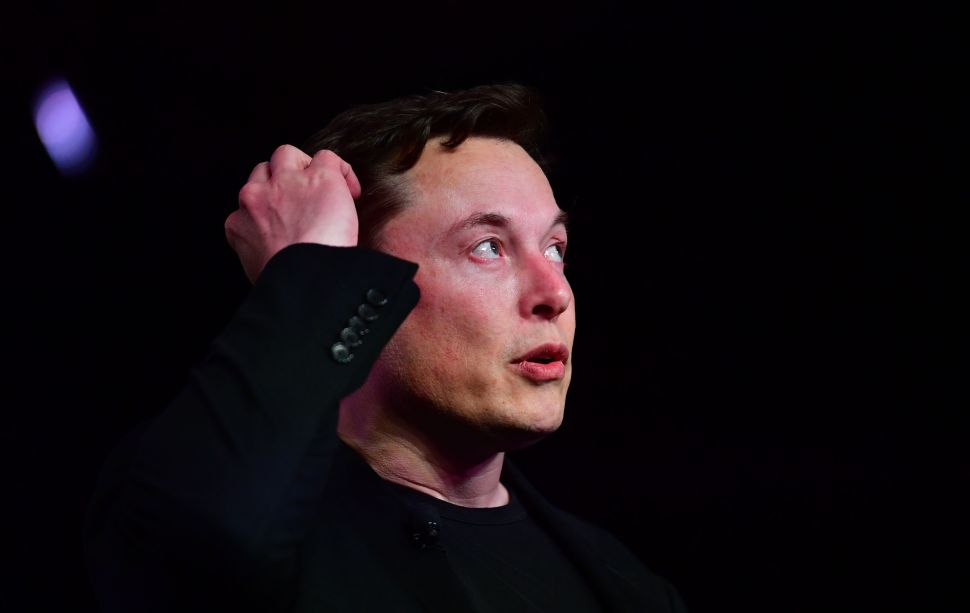