Now that the days are getting shorter (and colder), you might be feeling the urge to take a break from the rapidly dropping temperatures this season and head off on your next getaway.

Luckily for anyone getting a serious case of wanderlust right about now, Emirates Airline decided the way to welcome Daylight Savings is with a winter fare sale, with special flight deals for quite a few economy class trips for flights from the United States, with prices starting as low as $459 for a roundtrip ticket from New York to Milan.

Emirates is offering special prices on economy tickets for flights departing from every single one of its 12 United States hubs (New York, Los Angeles, San Francisco, Boston, Dallas, Seattle, Houston, Chicago, D.C., Orlando and Miami) to destinations all around the world. That includes roundtrip getaways from from New York to Athens that starts at $519, or from Los Angeles to Johannesburg from $899. 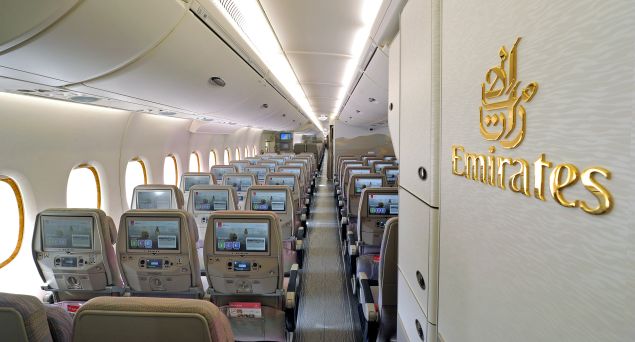 You can book a roundtrip ticket from New York to Milan for just $459.

The nine-day Daylight Savings Fare Sale lasts from now through November 12, for travel that takes place between November 10, 2019 through May 31, 2020, and it’s only applicable for economy class tickets—that is, unless you’re looking to upgrade to Emirates’ über luxe business class cabin.

So if you’re already feeling the winter blues, now might be the time to book that trip you’ve been contemplating—at least you’ll have something to look forward to once the frigid temps start taking over. 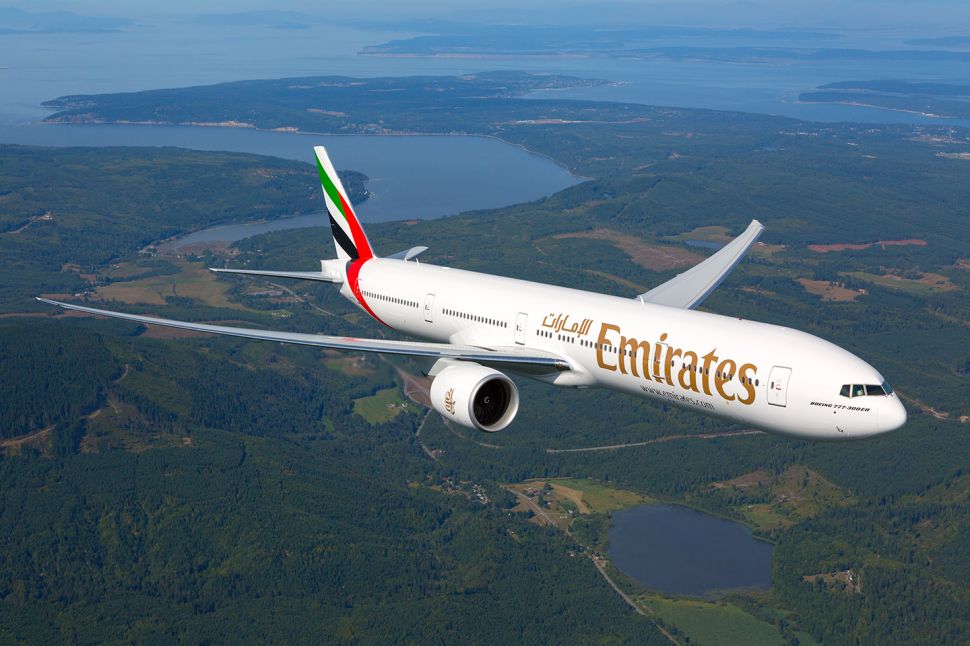