The Food and Drug Administration (FDA) is putting its foot down when it comes to CBD sales. After months of pressure to regulate the popular hemp-derived cannabidiol found in countless products, the government agency sent out warnings to 15 companies manufacturing them.

In the official release published on Monday night, the FDA said the brands were found to be “illegally selling products containing cannabidiol (CBD) in ways that violate the Federal Food, Drug, and Cosmetic Act (FD&C Act).” The FDA also said that it revised its Consumer Update document to address concerns about CBD products in general.

SEE ALSO: Is Funding for Cannabis Startups Dropping Due to Regulations?

“Many unanswered questions and data gaps about CBD toxicity exist, and some of the available data raise serious concerns about potential harm from CBD,” the release said.

While all CBD use technically remains federally illegal, despite the 2018 Farm Bill’s decriminalization of hemp-derived CBD, the agency said it singled out the group of companies (most of which are based in California) for using social media and other digital tools in “interstate commerce.”

Principal Deputy Commissioner Amy Abernethy stressed the importance of protecting the public’s safety by monitoring the marketplace, noting that the FDA still needs to “further clarify our regulatory approach” to the industry.

“We remain concerned that some people wrongly think that the myriad of CBD products on the market, many of which are illegal, have been evaluated by the FDA and determined to be safe, or that trying CBD ‘can’t hurt,'” Abernethy said in the update. As a reminder, she noted that the only FDA-approved CBD-infused product at the moment is a prescription drug for treating two pediatric epilepsy disorders.

“We recognize the significant public interest in CBD, and we must work together with stakeholders and [the] industry to fill in the knowledge gaps about the science, safety and quality of many of these products,” Abernethy said.

The FDA’s informational statements appear to comes as a direct reaction to recent reports of American consumers’ confusion over the safety and legal sale of CBD. The FDA’s insistence that it still hasn’t assessed the readily-available products may come as a shock to many, especially the 53% of Americans who assume the government has been regulating CBD this entire time. 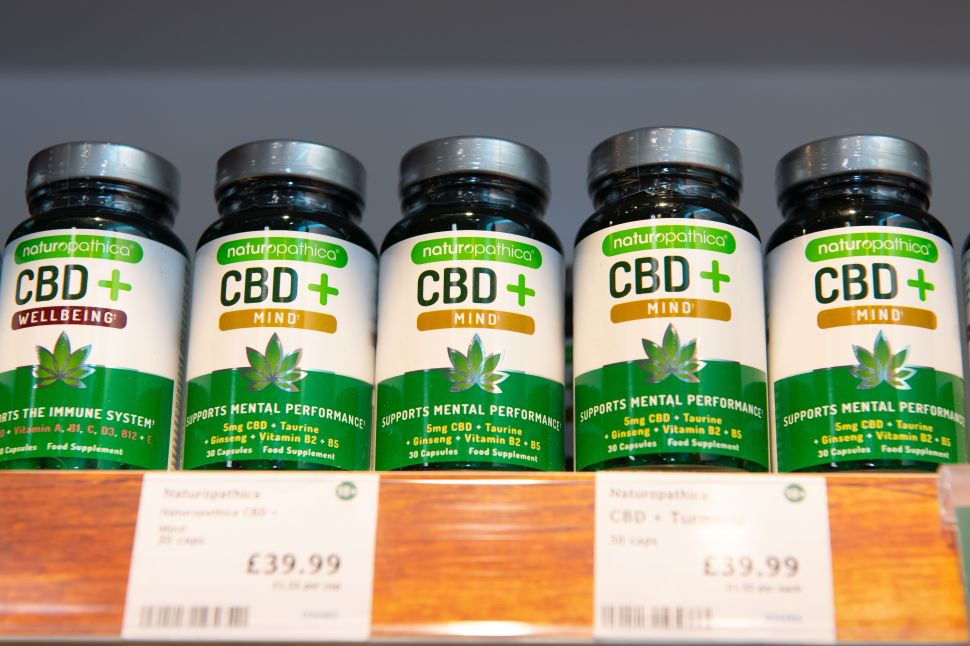