Fitbit customers are throwing away their devices to rebel against Google’s new ownership.

In a new CNBC report, several users of the fitness tracker said they don’t trust Google’s data collection practice, citing concerns of the tech giant “watching over” them. Some are even considering switching to the Apple Watch, now considered to be Fitbit’s main competitor in the health monitoring space.

And the boycott appears to be gaining steam online, where Fitbit wearables owners were posting about swearing off the tech.

Earlier this month, the announcement of Google acquiring the 12-year-old Fitbit left the wearables industry concerned about security, as well as a two-player monopoly. The deal, set to be completed next year, will result in Alphabet-owned Google buying Fitbit at $7.35 per share in cash for a total of $2.1 billion.

“Google is an ideal partner to advance our mission. With Google’s resources and global platform, Fitbit will be able to accelerate innovation in the wearables category, scale faster, and make health even more accessible to everyone. I could not be more excited for what lies ahead,” Fitbit CEO James Park said in the official announcement.

The deal also comes just months after Fitbit launched its $10-a-month subscription service, officially pivoting to software-focused health tracking. With the Apple Watch’s current dominance as the most popular smartwatch on the market, it’s no surprise scorned Fitbit users are considering converting to the iOS device, which offers a sleek, streamlined interface and the added promise of Apple’s privacy policies.

It would seem that once again, when it comes to gadgets it’s Google vs. Apple. While exiting Fitbit customers are threatening the business model’s viability, the acquisition could help Google become a mainstream competitor to Apple in the fitness and health monitoring space. 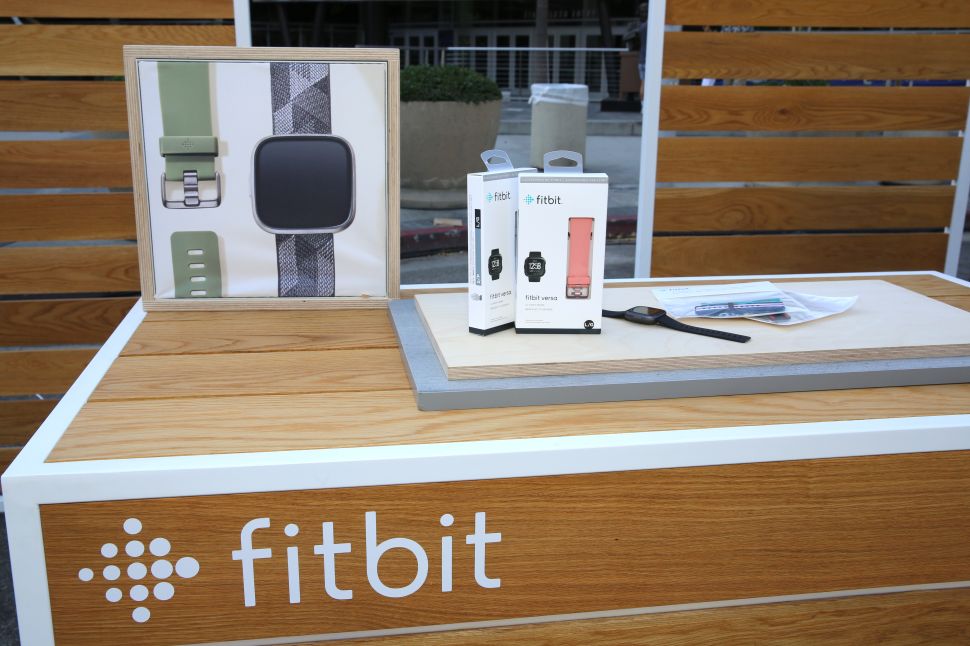