In September, JPMorgan Chase CEO Jamie Dimon said at a business conference that he wouldn’t be surprised to see a hypothetical “bank of Google” in the near future. And now, here it comes.

As reported by The Wall Street Journal on Wednesday, Google is mulling a checking account product that could be available to consumers as soon as next year.

The banking offering in the works, code-named “Cache,” is in partnership with Citigroup and Stanford Federal Credit Union, an institution affiliated with Stanford University. Caesar Sengupta, Google’s vice president in charge of the product, told WSJ that the tech giant is open to adding more bank partners in the future.

Like Facebook, partnering with established brands in banking is a key component of Google’s strategy. The final product will focus on branding with the financial institutions involved, not Google. “Our approach is going to be to partner deeply with banks and the financial system. It may be the slightly longer path, but it’s more sustainable,” Sengupta said in an interview with WSJ.

In the meantime, Google will benefit from a gold mine of financial data that’s set to come with this checking service, in addition to the immeasurable amount of information the company already knows about your life.

“Checking accounts are a commoditized product, and people don’t switch very often. But they contain a treasure trove of information, including how much money people make, where they shop and what bills they pay,” WSJ noted.

“If we can help more people do more stuff in a digital way online, it’s good for the internet and good for us,” Sengupta said. A Stanford alumnus, the executive said he opened his first bank account out of graduate school at the Stanford credit union and that many of his colleagues at Google also have accounts there. 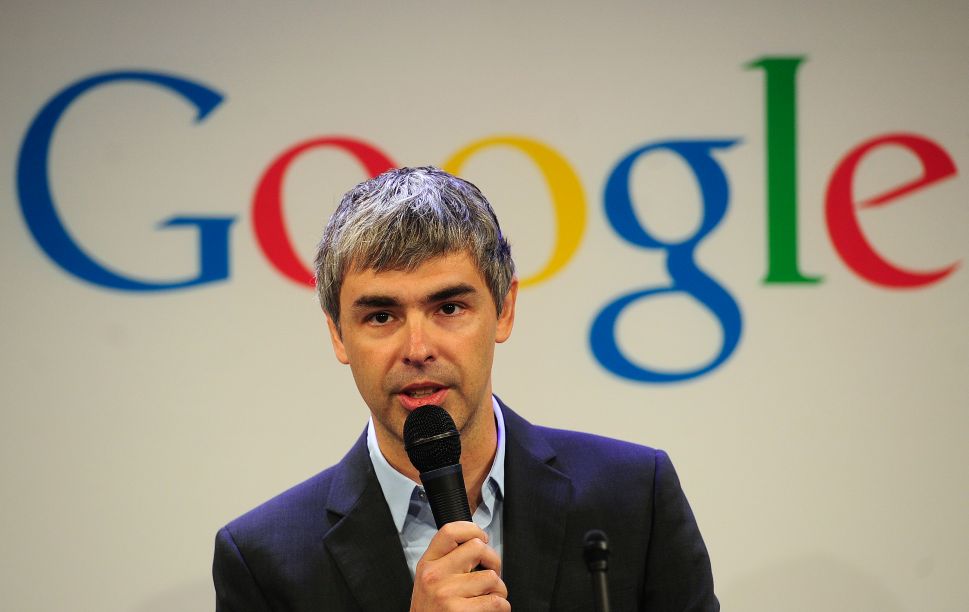