Last week’s announcement that Google would be acquiring fitness tracking company Fitbit left the wearables industry concerned about a potential monopoly. The deal will see Alphabet-owned Google purchase the company at $7.35 per share in cash, thus valuing Fitbit at $2.1 billion.

SEE ALSO: The Wearable Tech Industry Is Expected to Hit $54 Billion by 2023

But once again it’s Google vs. Apple, and experts predict that it could be the ticket for Google to finally be able to compete with Apple in the fitness and health monitoring space.

“Until now, there hasn’t been a way to contrast Google and Apple wearables, because Google hasn’t had a direct player in that game,” explained Bob Bajoras, president and co-founder of Art+Logic, a software design and developing firm that’s worked with both Google and Apple. “Google has been primarily focused on developing a software platform (a wearable version of Android) that provided a foundation on, or around, which wearable manufacturers could build products.”

Bajoras went on to explain that unlike Apple, Google left the design and feature set of those products up to the manufacturers. “Google’s attempt to get into the game by association with wearable manufacturers can only be categorized as a failure,” he told Observer..

And while there are a range of watches currently running Google’s Wear OS, including designers like Michael Kors, Fossil and Mobvoi, Bajoras believes that from the standpoint of market share and the power to influence the market, Google is hardly there yet.

At the moment, Bajoras says Google has the resources and capabilities to launch its own advanced health monitoring system, but the design aesthetic is still lacking. “I think there’s still some work to be done before Fitbit shakes off the stigma of being a workout accessory,” he said.

Given that the two biggest health tracking players outside of Apple—Fitbit and Samsung—have both opted to develop and launch their own wearable OS platforms, the acquisition leaves Google in a strange position. Bajoras predicts that the tech giant could either use its vast resources to help Fitbit further compete in the category, or fold Fitbit’s technology into the Google universe by rebranding it as an Android device.

“Either way, it’s a win for Apple and their followers,” he explained. “Aside from a few high-end designer products that push the envelope of smartwatch design, the market is primarily looking for form, fit and function.”

Given Apple Watch’s dominance as the most popular smartwatch on the market, it could stand to convert more of Fitbit’s users, who may prefer the sleeker, more familiar iOS interface.

“Apple is looking at advanced health monitoring as the future of wearables. I’m certain Google sees the same potential,” Bajoras said. “With the acquisition of Fitbit, Google now has a software and finally a hardware platform under its control that can springboard [the company] into health monitoring,” much like Apple has been able to do with its watch. 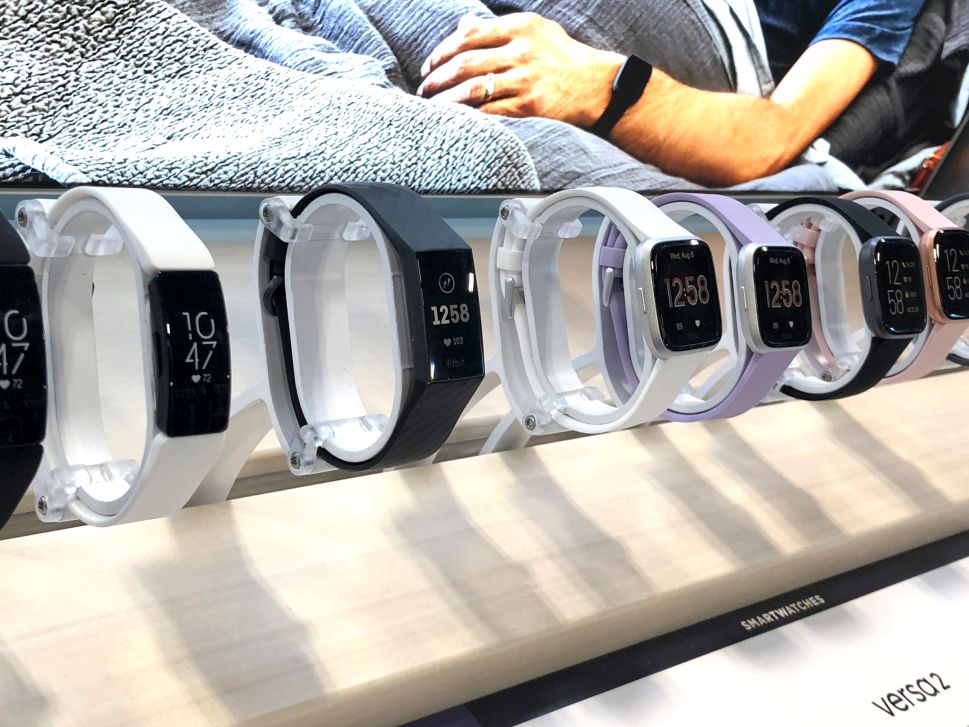