Harriet, the historical drama based on the iconic African American activist Harriet Tubman’s life, is enjoying a nice box office run and drawing strong reviews for British star Cynthia Erivo. Yet when writer and producer Gregory Allen Howard first began working on the movie in 1994, one studio executive pushed Julia Roberts for the role.

Howard revealed the shocking detail in a Q&A with studio Focus Features and reiterated the story in an L.A. Times essay published Tuesday.

SEE ALSO: Nicole Kidman Says a Third Season of ‘Big Little Lies’ Is Up to the Creatives

“I wanted to turn Harriet Tubman’s life, which I’d studied in college, into an action-adventure movie. The climate in Hollywood, however, was very different back then,” Howard explained. “I was told how one studio head said in a meeting, ‘This script is fantastic. Let’s get Julia Roberts to play Harriet Tubman.’ When someone pointed out that Roberts couldn’t be Harriet, the executive responded, ‘It was so long ago. No one is going to know the difference.’”

Even by 1994’s standards, that’s just plain awful. Clearly, Roberts was not cast in the role.

Tubman is famous for escaping slavery and then returning to help free dozens of other slaves along the Underground Railroad. Howard credits both 12 Years a Slave and Black Panther for paving the way for Harriet (directed and co-written by Kasi Lemmons) to become a reality.

“When 12 Years a Slave became a hit and did a couple hundred million dollars worldwide, I told my agent, ‘You can’t say this kind of story won’t make money now.’ Then Black Panther really blew the doors open,” Howard said.

He added how extraordinary Tubman’s story truly was: “Harriet was bigger than life. Harriet freeing slaves had a multiplying effect…Harriet showed them how powerful they could become.”

Erivo, 32, is just an Academy Award win away from becoming the youngest EGOT winner in history. While it’s still relatively early in awards season, she does stand an outside chance of scoring an Oscars nomination. To his credit, Howard knew right away that she was the right actress to shoulder the responsibility of portraying this American hero.

Howard did not reveal the name of the studio or executive and his publicist did not immediately respond to Observer’s request for comment. His previous writing credits include Will Smith’s Ali and Denzel Washington’s Remember the Titans. 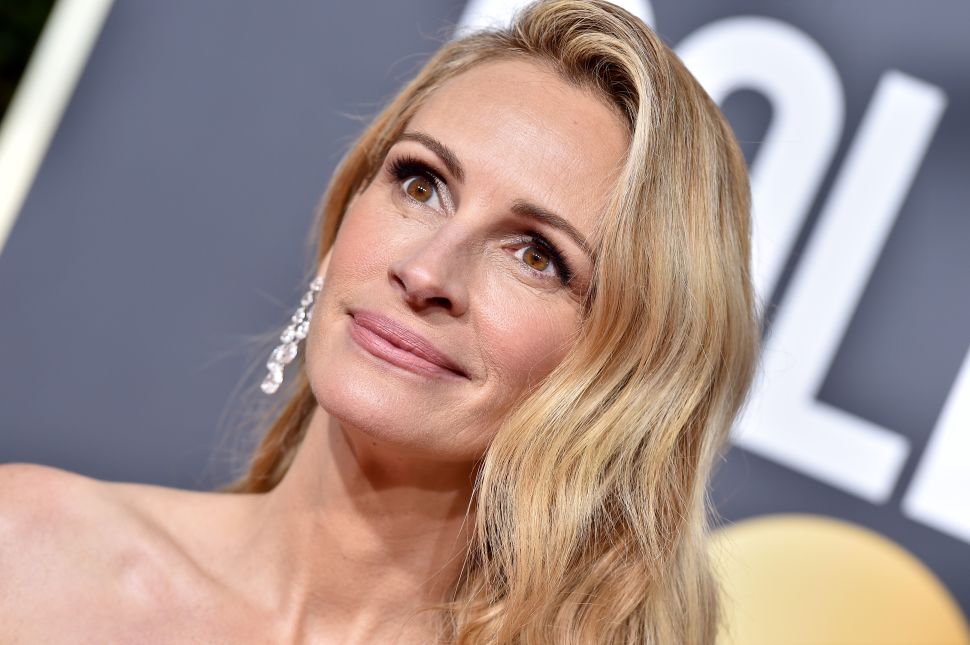