The overwhelming volume of resources being funneled into the streaming industry is something out of a dystopian science fiction novel—Netflix alone spent $15 billion on content this year. But even more crucial than the money at a company’s disposal is how it wields it. Investing in the right talent and projects is far more integral to success than possessing the most money to invest. As Apple TV+ looks to overcome its own early shortcomings in the streaming industry, programming heads Zack Van Amburg and Jamie Erlicht are eying a smart investment.

Former HBO Chairman and Chief Executive Richard Plepler is in negotiations with Apple to join its fledgling content service in an exclusive production deal, the Wall Street Journal reports. Though an agreement is far from a certainty at this early juncture, Van Amburg and Erlicht have reportedly been courting the highly-regarded executive for weeks. The goal, per the outlet, is to recruit Plepler’s new company, RLP & Co., to create original content for Apple TV+. Such a move would bolster the platform’s roster—which also includes Steven Spielberg, J.J. Abrams and Oprah Winfrey—while keeping a sought-after executive from a rival service.

Plepler spent nearly 30 years with HBO, including six as its chief executive. During that time, he greenlit hit series such as Game of Thrones, Girls and Veep. Plepler also positioned HBO to succeed in the direct-to-consumer era with the launch of streaming service HBO Go and the standalone over-the-top option HBO Now. His forward-thinking initiatives helped grow the premium cable network to around 130 million worldwide subscribers.

In February, nine months after AT&T acquired Time Warner in a landmark $85 billion deal, Plepler departed the company due to HBO’s shrinking autonomy in the newly formed WarnerMedia, according to The Hollywood Reporter. In March, WarnerMedia officially restructured its hierarchy and brought in former NBC Entertainment chairman Bob Greenblatt in a top content role, which includes oversight of HBO. President of programming Casey Bloys remains with the premium cable network.

Apple TV+ launched last week with nine originals, including the $300 million The Morning Show and the $120 million-plus See. Without the aid of pre-existing library, Apple will continue to rely on exclusive new content, barring a studio acquisition. Plepler boasts an impressive track record of developing carefully curated and high quality original series and would fit well into the current attack strategy of Apple TV+. To compensate for its small library size, Apple has targeted top-notch creators—it recently signed an overall TV deal with Oscar-winning filmmaker Alfonso Cuarón—while harboring ambitions for prestige pictures that garner Academy Awards acclaim. Last year, it signed a film production deal with A24, the studio behind the Best Picture-winning Moonlight. 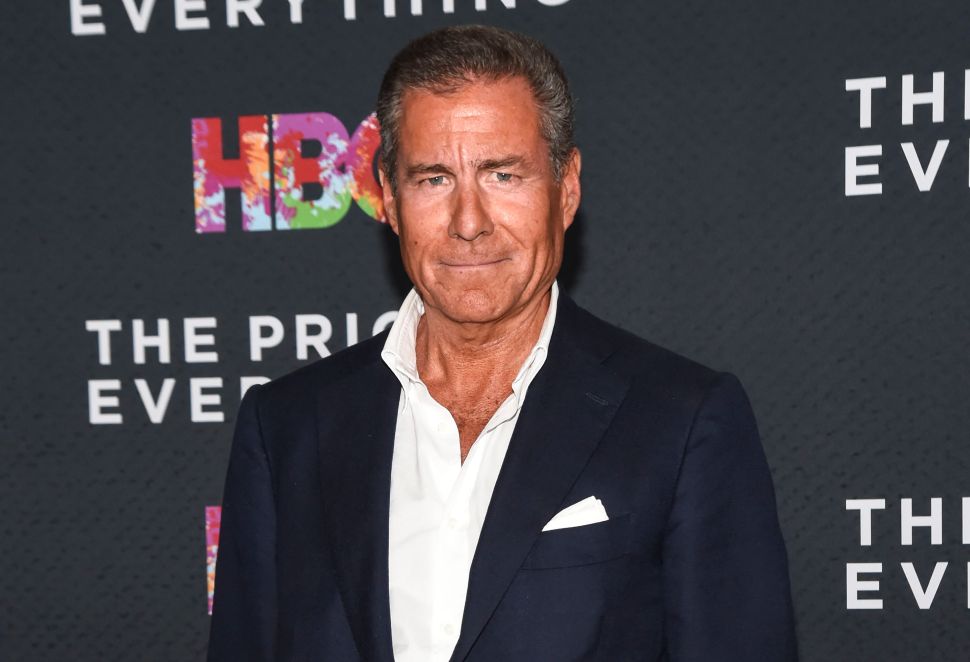