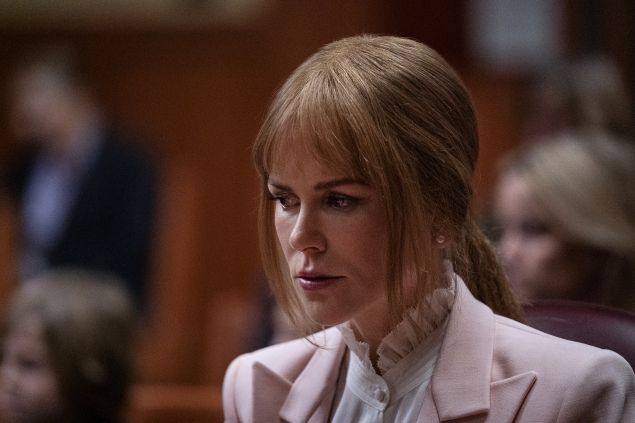 Big Little Lies was initially created as a one-and-done limited series before growing ratings and a rapturous cultural response convinced HBO that another go-around was needed. Despite the skyrocketing costs that accompanied Season 2 and the divisive reactions it elicited, viewership justified the gamble.

Season 2 was HBO’s fourth highest-rated series this season in the key 18 to 49 demo (.43) and its second most-watched series in overall live viewership (1.64 million), a 40 percent increase from its rookie run, per TV Series Finale. According to HBO, Season 2 averaged 12 million viewers per episode across all platforms when accounting for delayed viewing, up from Season 1’s 8.5 million average. All of which begs the question: are we getting a third season?

In an interview with Deadline, star Nicole Kidman—who also serves as executive producer alongside Reese Witherspoon—leaves that up to author and executive producer Liane Moriarty, who penned the book that the series is based upon, and creator/showrunner David E. Kelley.

“They built it from the ground up, and it’s their show, and we’ll see if they’re ignited into building a life for these women, and which way they would go next,” Kidman said. “We’ll find out.”

Over the summer, IndieWire reported that director Andrea Arnold, who replaced Season 1 filmmaker Jean-Marc Vallée, clashed with Kelley and other executive producers over the creative direction of the sophomore run. It is unknown if Arnold would return should HBO order a third season. With Witherspoon currently filming the second season of Apple TV+’s The Morning Show and co-star Zoë Kravitz recently cast in Matt Reeves’ The Batman, scheduling could be an issue. The first step, per Kidman, is a strong script.

“If there is a third one, all of it will come from the writers, and that’s amazing,” she told the outlet. “Liane is deeply talented. David is deeply talented, and the combination of them is extraordinary. So, where they would take it, I have no idea. You have to bow down to the writers, because that really is where it starts. Unless you’re a director/writer, and then you write it. But this show, we’ll see what Liane can muster, and if she has an interest in it.” 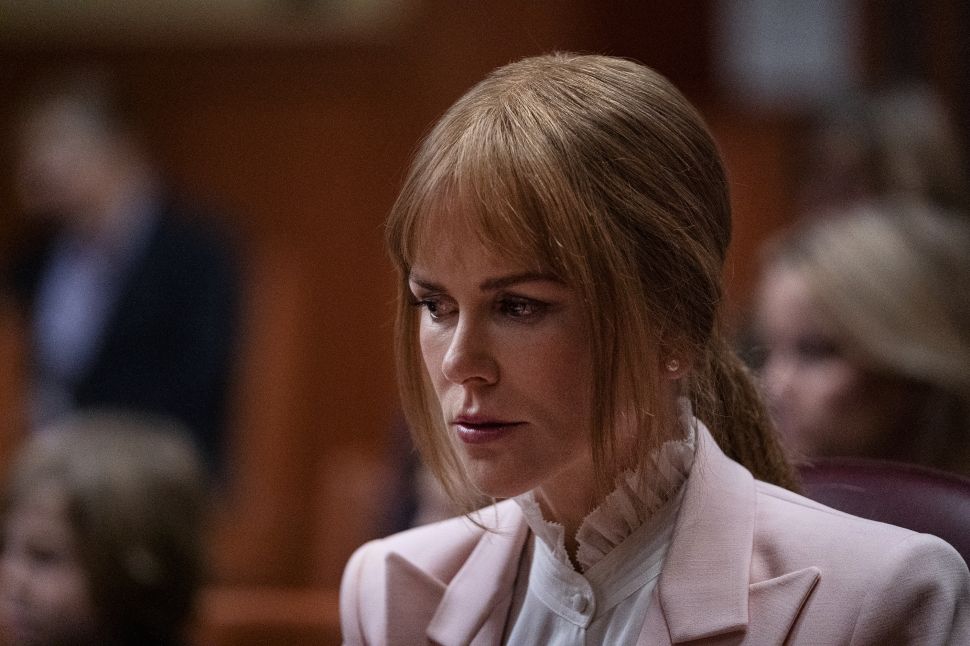