HBO’s Watchmen is the best show currently on television. It interweaves a potent message about family and legacy into a toxic tapestry of white supremacism that seems eerily pertinent in modern times. It also just so happens to be a superhero series populated by caped crusaders but stripped of all the hokey optimism and family-friendly shenanigans you’ve come to expect from the genre. Creator Damon Lindelof has crafted a worthy successor to Alan Moore’s seminal graphic novel, a task once thought impossible by Hollywood.

So why isn’t Watchmen a bigger hit in the ratings?

The expensive comic book drama was earmarked as a potential heir apparent to Game of Thrones, especially as WarnerMedia infuses HBO with more resources to pump up original development. Yet six episodes into Watchmen‘s nine-episode season, it ranks as HBO’s ninth highest-rated series in the advertiser-friendly 18 to 49 demographic (0.23) and eighth in live-viewership (715,000), according to TV Series Finale. The fifth episode scored a new high in the key demo, while also enjoying an episode-to-increase in viewership. Sunday’s, however, fell in both columns and set a new low in total audience.

UPDATE: Watchmen is averaging nearly 7 million viewers to-date, making it HBO’s most-watched new series since Big Little Lies and premium cable’s most-watched new series this year, per HBO. Along with Euphoria, another new HBO series that debuted this year, Watchmen is delivering one of HBO’s largest digital audiences for a freshman series since the debut of Westworld in 2016. Premiere telecasts account for an increasingly smaller percentage of HBO series’ total viewing. For the debut season of Euphoria, Sunday premiere telecasts contributed just 8 percent of total viewing.

Now, as we’ve explored with other linear shows such as NBC’s Brooklyn Nine-Nine and The Good Place, linear viewership is rapidly losing its importance in an era of DVR and on-demand. When accounting for multi-platform delayed viewing on Sunday nights, Watchmen routinely accounts for upwards of one million total viewers. The show’s key demo numbers also improve when accounting for consumption throughout the week, per TV By The Numbers. At some point after the season finale, HBO is expected to officially release Watchmen‘s Live + 7 Day viewership statistics, which will provide a far more comprehensive snapshot of the show’s audience.

Still, Sunday’s episode lost more than 100,000 live viewers compared to the week before. Given the status of the source material, the show’s rave reviews from critics and its hefty budget, we couldn’t blame HBO for wanting a bit more in return. 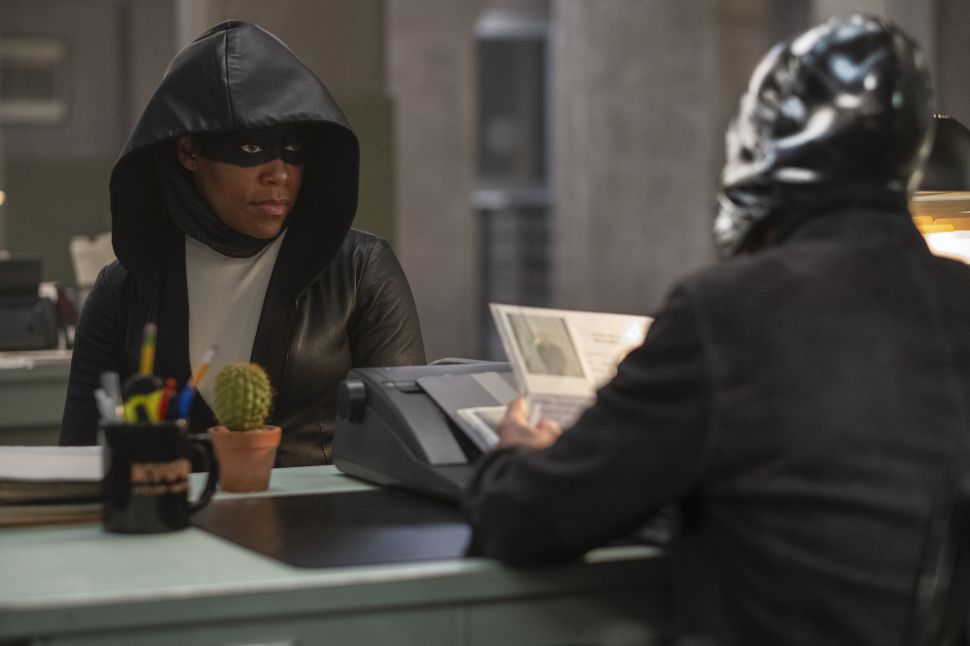