Mazzei got into sex work for the same old reason anyone tries anything else: she thought she might be good at it. Not because she enjoyed sex—in fact, she says she “loathed” it—but because she was good at seduction, a fact that she spends the first fifty pages of the book setting into place with tales of her high school and college romantic escapades. “I was meant to seduce men,” she writes. “Hell, maybe I wouldn’t even hate sex anymore if I were getting paid.” What actually happens isn’t nearly so neat as that initial desire, but this realization launches a compelling deep dive into the world of sex work, from someone who’s done it themselves.

No longer an active sex worker, Mazzei is now getting her story out there, hoping to create art where consumers empathize with sex workers. First, in 2018, she released a psychological thriller film she wrote based on her experiences, called Cam.

Cam ultimately presents a black-swan-esque tale of art for art’s sake, rewriting the popular mainstream narrative of sex work to become a form of creative outlet. The movie draws on Mazzei’s own experiences, meaning that it covers a lot of the same ground as the memoir in a way that can feel repetitive to people who have both read the book and seen the film. But the movie picks up near the end of Mazzei’s story, and much of her origin there is implicit, whereas the memoir takes the time to draw out her origin story in a way that is both compelling and unexpected to people not involved in the sex work industry.

For example, in the movie we get a few seconds of Mazzei watching other camgirls and pushing her cat away with the words “I’m studying,” a split-second that shows us her dedication, but in the book we see Mazzei’s calculated entry into this form of sex work (she had already dabbled in being a sugar baby) following weeks of watching other camgirls and assessing their strengths and weaknesses in a glittery pink binder.

That said, perhaps the real meat of the book for those who have already viewed the film is in the two-page epilogue where Mazzei reveals that, through camming and therapy, she was able to finally face the memories of the sexual abuse that she had experienced prior. This can feel like an “aha” moment to readers inundated with stereotypes about sex workers, which Mazzei anticipates, and she quickly stresses that while she fits into the stereotypical mold of a sex worker, she did not become a sex worker because of the stereotypes. Rather, for her, sex work was a tool that allowed her a safe space to uncover a deeper truth about herself, in addition to being a creative outlet.

Mazzei does qualify, however, that no two sex workers share the same origin story. Just like how people become doctors or firefighters or writers for different reasons, people get into sex work for different reasons. Some people love doing it, others do it because it’s what they have to do to survive. And Mazzei acknowledges, as one must, that sex work is “a field with some of the most victimizing and coercive practices,” and that she was privileged in the fact that she could stop at any time to get another job, giving her a great degree of control in what she did. This is echoed in the repeated mantra throughout the book, lifted from the 1990 Julia Roberts romantic-comedy Pretty Woman: “I say who. I say when. I say how much.” 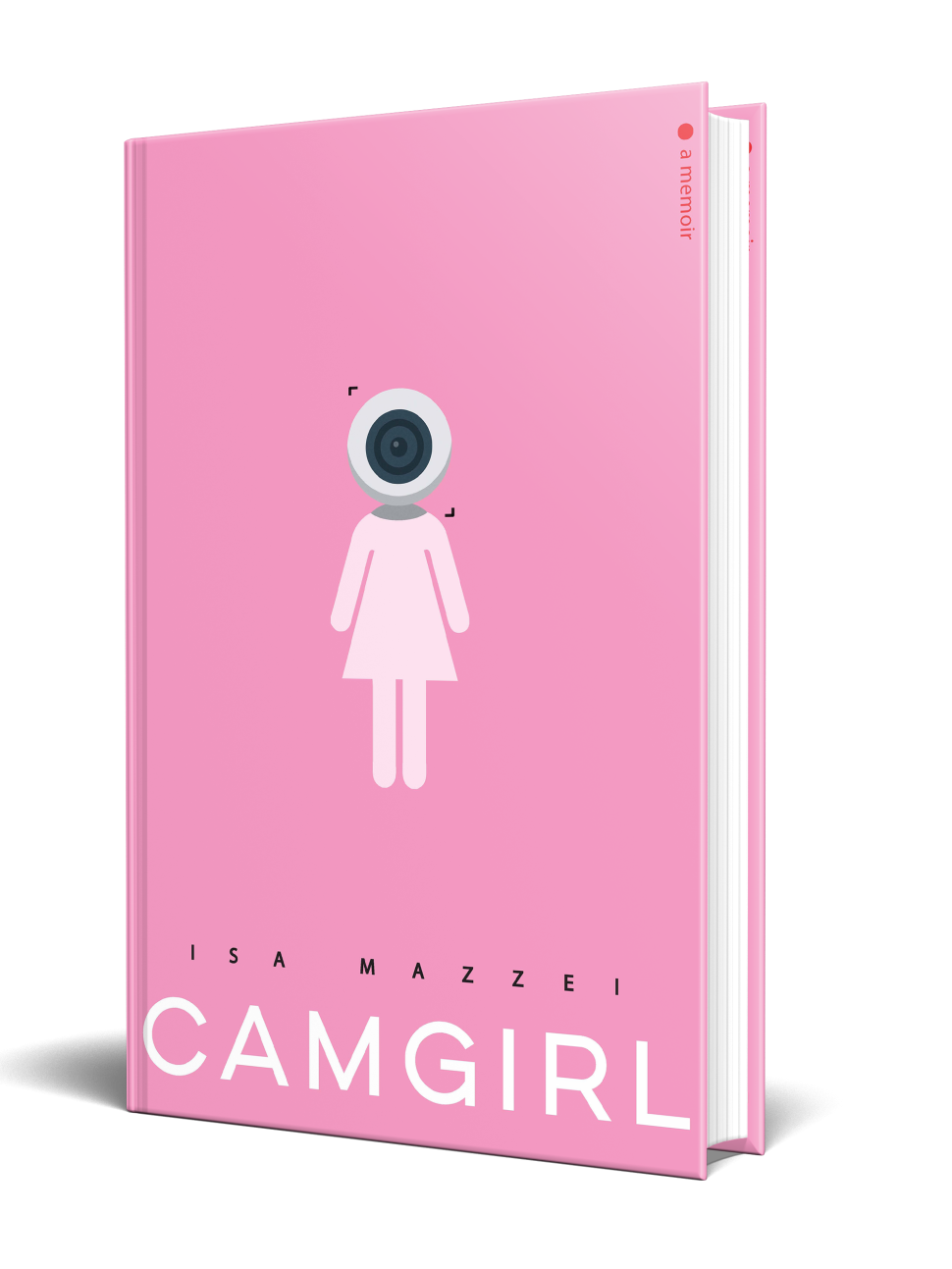