From the folks who disrupted your mattress comes the latest dog food startup.

This January, three former Casper employees are launching Jinx, the “first-ever brand to do Direct-to-Dog™ Marketing (D2D),” according to the soon-to-launch company. Catering to today’s subscription-obsessed consumers, the service is said to be a pet wellness brand “for modern doghood.”

Along with Casper alums Sameer Mehta and Michael Kim, Jinx was co-founded by CEO Terri Rockovich, who previously held the role of vice president of acquisition and retention marketing at Casper. The trio wants to change the way consumers think about their human friends’ food, including feeding them “nutritionally comprehensive and calorically balanced kibble and treat lines.”

“You are not a caveman, and your dog is not a wolf. Our dogs have evolved and have lifestyles full of doggie playdates, trips to the park, long naps and human cuddles,” Rockovich said in an announcement. “Jinx is inspired by a modern perspective on advanced nutrition that will help our dogs sustain their healthy, advanced lifestyles.”

Jinx has raised a seed round of $5.65 million—courtesy of Will Smith and his family, Halsey, rapper NAS and Michael Strahan, among other investors—led by Reddit co-founder Alexis Ohanian’s Initialized Capital.

As for being a “D2D” brand, co-founder Mehta explained that Jinx plans to give its pup customers a say in what they put into their bodies by directly engaging with them.

“Dogs actually don’t have keen taste buds, so we are taking everything from their acute sense of smell to their lifestyle preferences—like going for walks outside—and other insights into consideration in targeting the dog as the true consumer,” he said.

These days, it seems like there’s a new pet-friendly startup popping up at every turn. Silicon Valley’s love for animal friends, specifically dogs, has no shortage judging by the popularity of on-demand dog walking services like the SoftBank-backed Wag.

Jinx Inc. enters the natural and organic pet food industry as it’s due to begin eating up even more of the overall market size thanks to a growing number of millennial owners. However, the startup is also going up against stiff competition like pet e-commerce marketplace Chewy, which recently went public after being acquired by retail chain PetSmart in 2017. 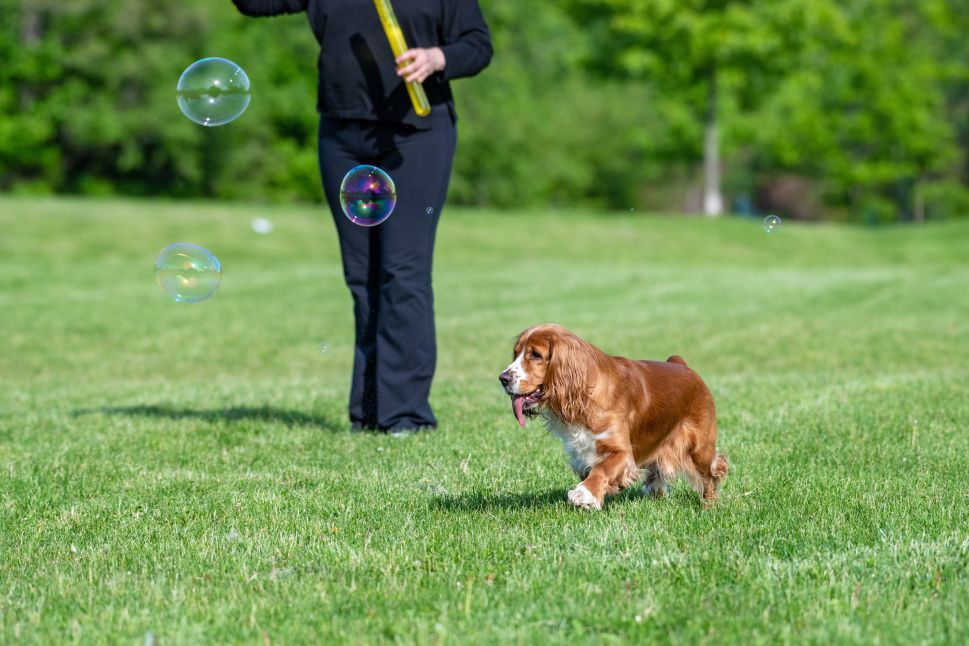