In August, Joker director and co-writer Todd Phillips admitted that he would be open to the idea of a sequel if his psychological character study masquerading as a comic villain origin story became a hit. Well, Joker just became the first R-rated movie to ever surpass $1 billion at the worldwide box office and is cruising to more than $500 million in pure profit, while Joaquin Phoenix is a front-runner for an Oscar. That’s official hit status.

As such, Phillips and co-writer Scott Silver are in talks with Warner Bros. to develop a sequel, according to The Hollywood Reporter. What’s more, Phillips has reportedly secured the rights to another DC story fit for a gritty re-telling. Details on both projects are scarce at this time. Earlier this year, it was reported that a Lex Luthor origin story was in development following Joker‘s breakout success, though that remains unofficial at this time.

Per the outlet, the studio does hold sequel options for Phoenix. However, the three-time Oscar nominee has made his distaste for franchises known in past comments.

UPDATE 11/20: Deadline is now reporting that Phillips and Warner Bros. are not currently in talks regarding a Joker sequel.

UPDATE 11/21: Todd Phillips denied having “serious conversations” with WB regarding a Joker sequel, The Playlist reports.

Phillips is said to have deferred his upfront salary on Joker in exchange for a greater percentage of the adjusted gross, which reportedly included between 10 and 13 percent on the backend. With the movie emerging as the fourth DC film to cross $1 billion, he’s set to earn around $100 million for his trouble, THR reports.

Joker is more of a Martin Scorsese-inspired character drama than a conventional superhero tale. Its overwhelming success may inspire other studios to marry old-school film concepts with highly-visible pieces of intellectual property. If so, Hollywood is looking at a full-on genre takeover that will extend the superhero bubble’s lifespan. 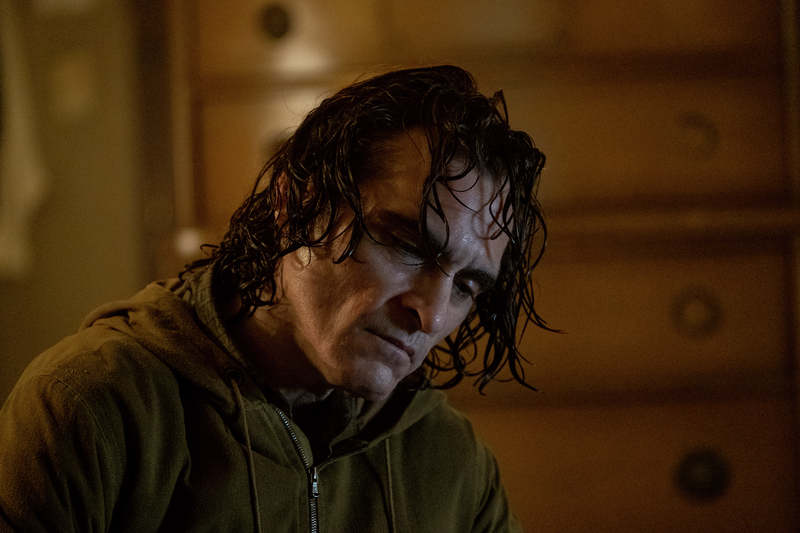