The idea of the traditional movie star capable of opening a film on brand power alone is dead, as the name of the film franchise has become far more important than the name of its leading actor. In today’s cinematic rat race, audiences turn out for franchises like Marvel and Star Wars first, which is why those series can recruit talented unknowns for lead roles. However, a few exceptions to this rule remain, and none are as consistently successful at the worldwide box office as Dwayne Johnson.

The highest-paid actor in Hollywood has 23 leading roles, seven supporting turns and six lead ensemble appearances under his movie star belt. Add it all up, and his movies have earned more than $11 billion at the worldwide box office, per The Numbers. Unlike some other stars, Johnson is a relentless promoter who is willing to embark on global tours to stump for his films, and that has led to massive popularity in China, soon to be the world’s most crucial box office region. That bodes well for Sony’s Jumanji: The Next Level, which will open in sync with its domestic debut on December 13, Deadline reports.

In recent years, The Rock has been virtually flop-proof in the Middle Kingdom. The Fate of the Furious ($393 million), Furious 7 ($391 million), Rampage ($156.3 million), San Andreas ($103 million) and Skyscraper ($98.4 million) have all earned massive totals in China. Two years ago, Jumanji: Welcome to the Jungle earned a solid $76 million, and there’s reason to believe the sequel will top that total.

Welcome to the Jungle squared off against Star Wars: The Last Jedi in 2017, with the latter earning just $41 million. Try as Lucasfilm might, it has not been able to turn Star Wars into a hot commodity in that market. Each of the four movies released under Disney has earned less than its predecessor, with last year’s Solo: A Star Wars Story setting a franchise low with $16 million. Should that trend continue, The Next Level will have even more room to operate against Star Wars: The Rise of Skywalker. With Welcome to the Jungle earning $962 million worldwide, a strong showing in China could potentially push The Next Level across the vaunted $1 billion mark. 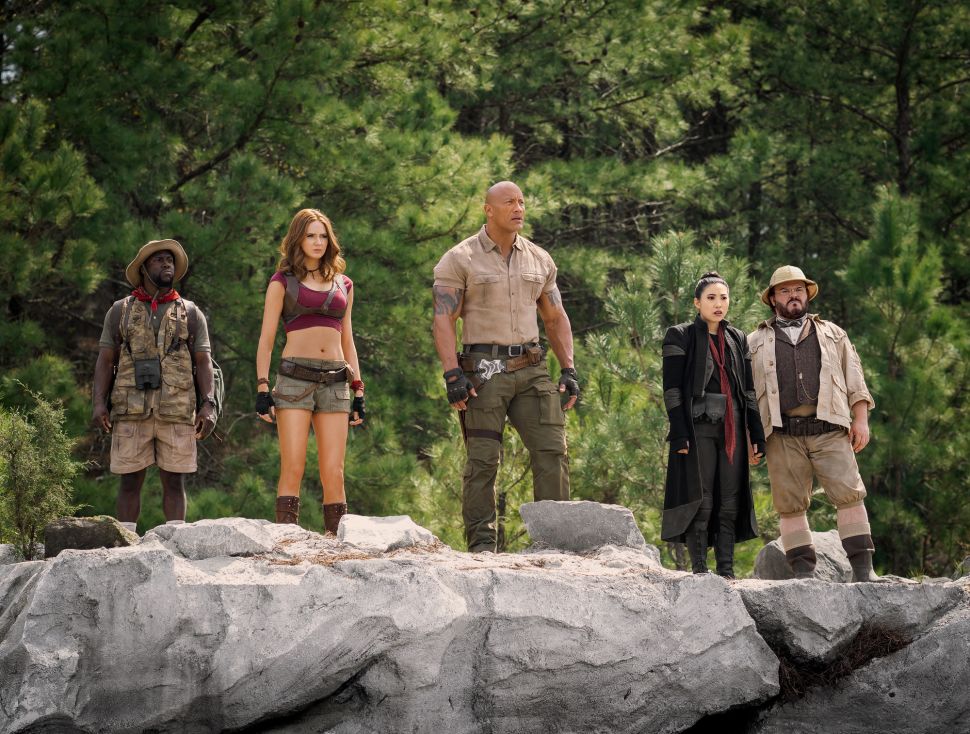