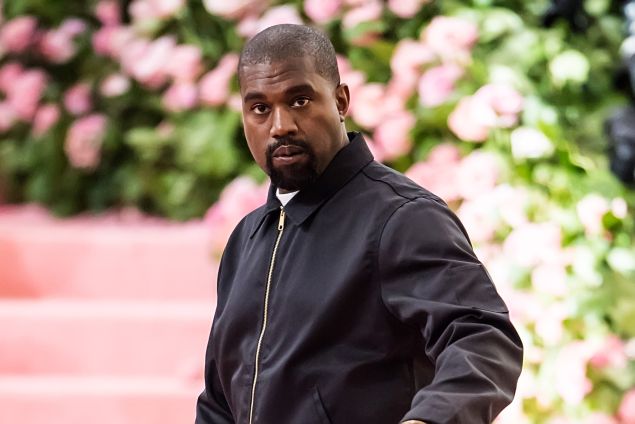 The Kardashian-West family can’t seem to get enough of Wyoming. Kanye West already purchased the 4,500-acre Monster Lake Ranch earlier this year for an estimated $14 million, and now he’s bought a second massive property in the area.

The musician paid $14.5 million for the 6,713-acre Bighorn Mountain Ranch, near Greybull, reports TMZ. The sprawling estate dates back to 1906, and is about 80 miles away from Cody.

There are a number of cabins and lodges on the ranch, including the Lodge at Bald Ridge, a five-bedroom, four-bathroom log home overlooking a pond, with a dining room, living area, wood-burning fireplace and a wraparound deck. Another area is the Snowshoe Lodge and Cabins, with a main three-bedroom, three-bathroom residential house with a custom kitchen, appliances, great room with a dining space, a wet bar and even a walk-in sauna on the lower level. 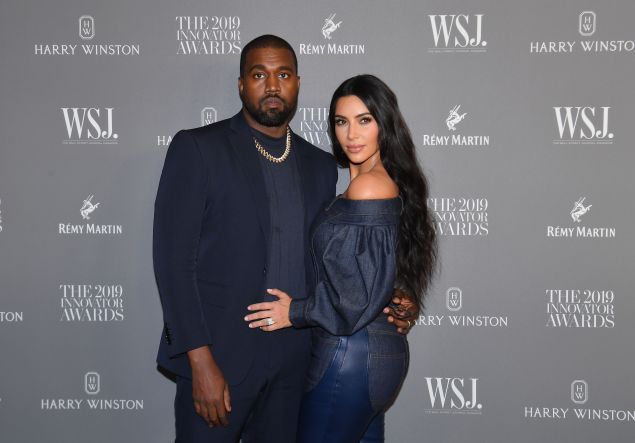 Kim Kardashian and Kanye West have made quite a few real estate moves recently. ANGELA WEISS/AFP via Getty Images

A creek runs through the ranch, which the listing promises is great for fishing, and there are also luxe, modern updates like two very casual heated helicopter pads, for year-round access to the property.

In September, Kim Kardashian confirmed her husband purchased Monster Lake Ranch on The Tonight Show, and said she and West “love Wyoming,” and West’s “dream and his vision is to move there.” She also, however, said that she isn’t planning on leaving Los Angeles for good anytime soon, and still wants to spend much of her time in Hidden Hills.

After all, Kardashian and West still have their ever-growing Hidden Hills compound, in the Keeping Up with the Kardashians—beloved area near Calabasas. Kardashian and West recently doled out $2.98 million for a neighboring home, which they apparently plan to convert into guest homes, a spa retreat and a private farm for their four children. 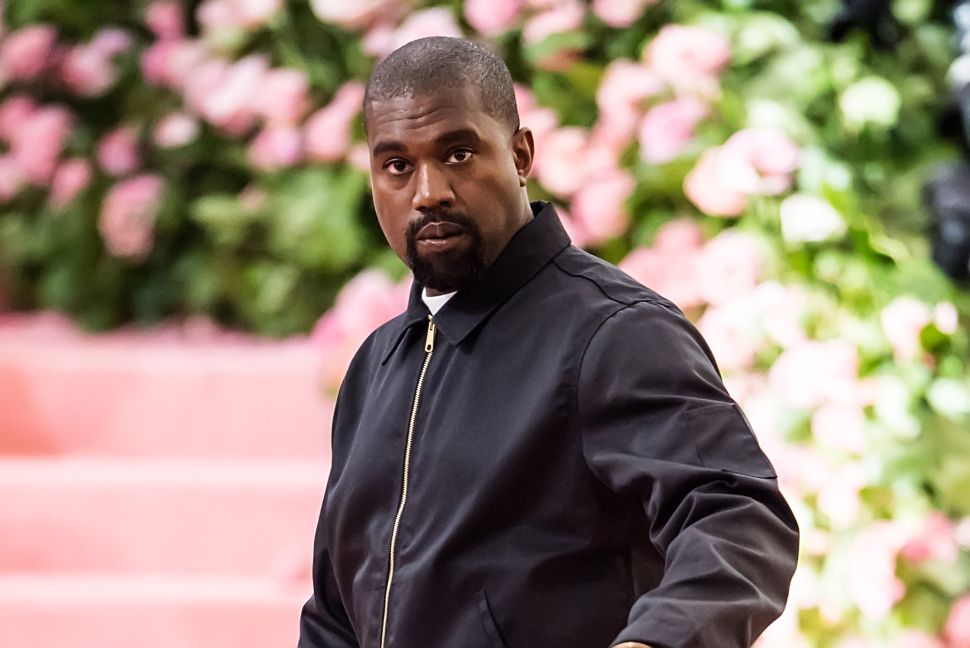