Almost nothing Kanye West does anymore seems to have quite the effect he wants it to, an unfortunate fact that is especially true of his latest album, Jesus is King; the record tends to conflate the artist’s reverence for gospel music with his reverence for himself. West’s additionally unfortunate pivot to embracing what one might call the more alienating aspects of his personality also recently culminated with him semi-ironically suggesting that he might rename himself “Christian Genius Billionaire Kanye West” for a year until people finally understand his impact. However, West is still and always has been an artist with enviable resources, which is why it’s particularly interesting that one of his upcoming creative endeavors is a “Kanye West opera” titled Nebuchadnezzar. West announced the opera via Twitter on November 17.

SEE ALSO: The Racket Serena Williams Smashed During the 2018 US Open Will Go Up for Auction

West has famously always wanted to try everything (designing clothing, designing hotels, an IMAX film with James Turrell) and nail it, which makes him something of an extremely ambitious creative completist. The opera, it stands to reason, is another opportunity for West to demonstrate this dexterity. While the title of the production, which will take place at the Hollywood Bowl on November 24, suggests the name of the famous monarch of the dynasty of Babylonia, Twitter commenters helpfully pointed out that the image West and artist Nick Knight used for the announcement of the opera is actually an antique relief of the Third King of The Achaemenid Empire, Darius The Great, who ruled from 550–486 BCE. Given the subject matter of Jesus is King, it’s probably safe to assume that Nebuchadnezzar will have some religious overtones, and as NPR pointed out, the figure of Nebuchadnezzar has been the subject of an opera before, in the Giuseppe Verdi work Nabucco.

It’s as yet unclear what the plot of West’s opera is and whether he collaborated with anyone on writing it, but we do know that the production will be directed by Italian performance artist (and frequent Kanye West collaborator) Vanessa Beecroft, and that the evening will also feature music by West’s Sunday Service performers and Peter Colins & Infinities Song. Opera is an infinitely mutable art form that can be experimented with endlessly, so it’ll be fascinating to see what West chooses to do with the format, especially because gospel music and arias ultimately have a lot in common. 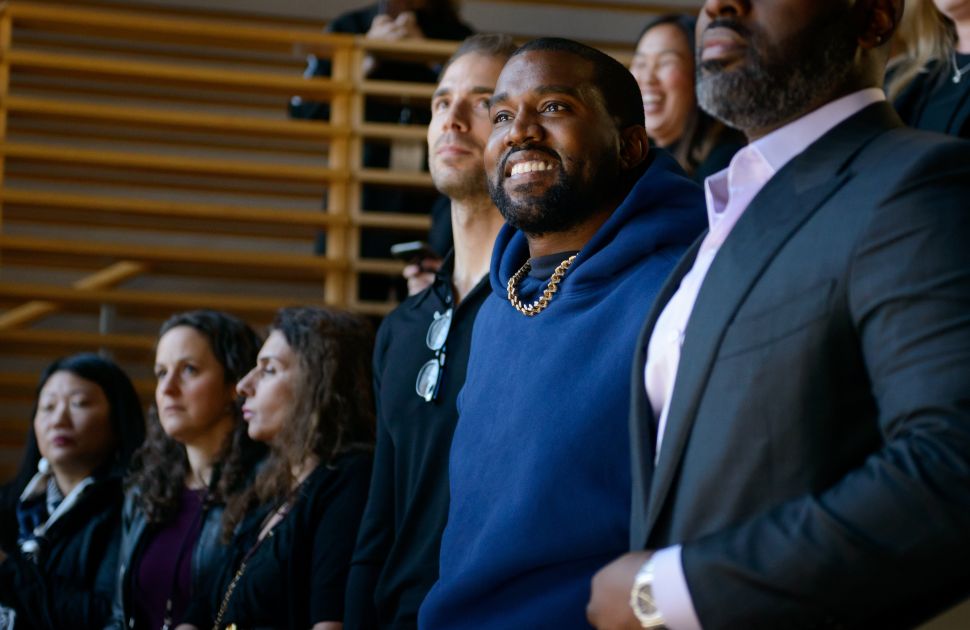