There’s been a bit of a hiccup in Kanye West’s big Wyoming construction plans. The musician wanted to build a massive amphitheater at his $14 million Cody estate, Monster Lake Ranch, which he purchased earlier this year, but county officials have now told him to halt the project.

West submitted a building permit application for the amphitheater, but broke ground and started construction before it was approved, reports TMZ.

He then changed his mind about the specifics of the new structure, and wanted to add “private residential pods” outside the amphitheater, according to the Cody Enterprise. But when the Park County Planning and Zoning Commission visited the site, they saw that crews were already at work, and then ordered West to stop any construction immediately and have denied the musician a special use permit.

West’s architect, Kate Morris of Point Architects, apologized for the change, and said that her client was “being considerate in the fact he was completely forthcoming the minute he changed his mind about the project.”

Park County Planning and Zoning Director Joy Hill told the Cody Enterprise that they have questions and concerns about West’s “long-term vision” for the property.

Kim Kardashian recently said that it’s her husband’s “dream and his vision” to move to Wyoming, and that she and West love the state. While they still have their constantly-growing Hidden Hills compound, it seems they are also going to continue expanding their Wyoming footprint, as they’ve purchased a second ranch in the state for $14.5 million. We’re just going to have to wait and see what the pair have in store for their Wyoming real estate—and how the approvals go. 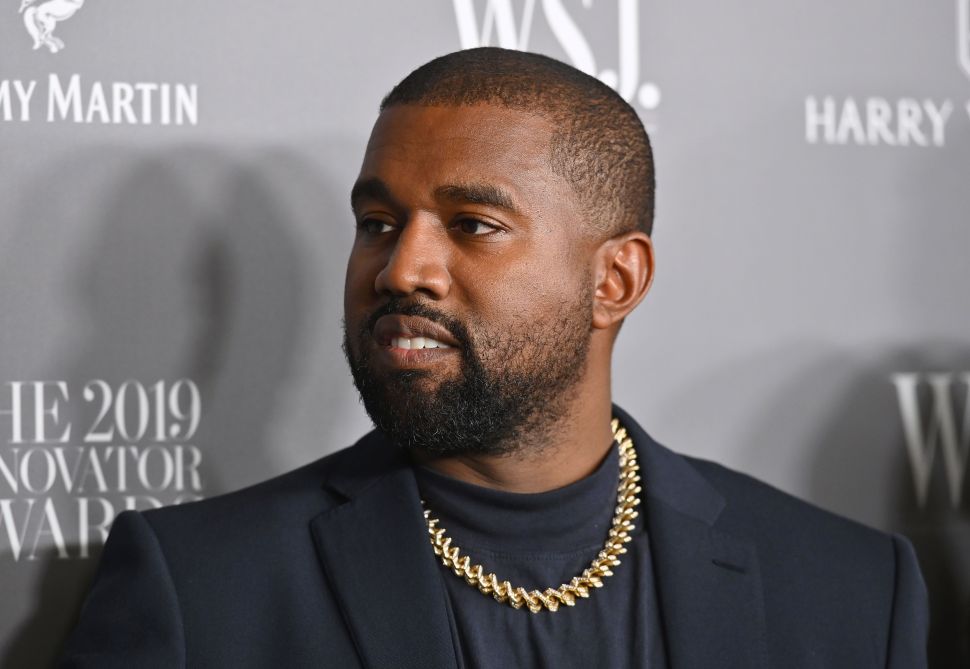