In recent years, certain governmental bodies have been doing a lot of work to ship art back to the countries from which it was stolen, accompanied by healthy monetary grants to sweeten the deal. These undertakings are perhaps made with the assumption that histories of colonial violence can be simply overwritten or healed—when this is never the case, no matter how pure one’s intentions might be.

Someone with a career’s worth of insights into artifacts and their provenances is Kate Fitz Gibbon, the editor of Cultural Property and the executive director of the Committee for Cultural Policy.

On November 12, Gibbon will speak at Observer’s second Business of Art Observed event on a panel titled “Zombie Statistics, Draconian Laws, Media Complicity: The End of the Global Antiquities Trade.” Observer caught up with Gibbon on Thursday to talk about the FBI, cultural policy and how borders can halt the free exchange of art.

I’ve been writing a lot of news stories lately about the FBI intervening all over the world in returning looted art to its country of origin, and I was wondering what you think about those efforts.
Well, the typical lawyerly answer is, “It depends.” Because it depends on the circumstances in which this is happening. The FBI doesn’t actually act overseas, although it certainly works together in the United States in conjunction with Homeland Security, with the State Department and with representatives of other governments. It really actually happens fairly rarely, because there’s fairly rarely any reason to repatriate something from the United States. You’re absolutely correct in saying that there has been a much more aggressive pursuit of cultural property cases, particularly in New York.

This is not a simple situation, these instances involve a lot of different countries, a lot of law enforcement; it’s involving businesses and museums, particularly. Museums are the ultimate beneficiaries of U.S. art trade. In that way, we’re unique in the entire world that our public museums and public access to art is strongly dependent on private collecting and donation to museums. The Cultural Property Advisory Committee to the President has made recommendations over the last 20 years that are never-ending blockades on virtually all art and artifacts from maybe 18 different countries.

Out there in the world, there are countries that have signed the UNESCO 1970 Convention, which doesn’t have force of law within the countries themselves, but this convention was the first international convention to really assume that art-source countries should have control over all of their cultural property. And Congress took a look at that; we signed it, but we then spent eight years negotiating between the State Department and art museums and art dealers and art collectors and law enforcement to try and find a balance that would work for the United States.

What do you think museums overall could be doing better?
Museums today, in the West, are extremely conscious of the need, not to give everything back because if you gave everything back you would be packing it for the next 50 years. Putting it onto trucks, and where are you going to send it to? What needs to happen is that U.S. museums and U.S. government and governments all over the world need to be exporting and sharing expertise, bringing people in from around the world to help inform their curatorial decisions and being very generous. Museums are willing to be generous, museums want to share. 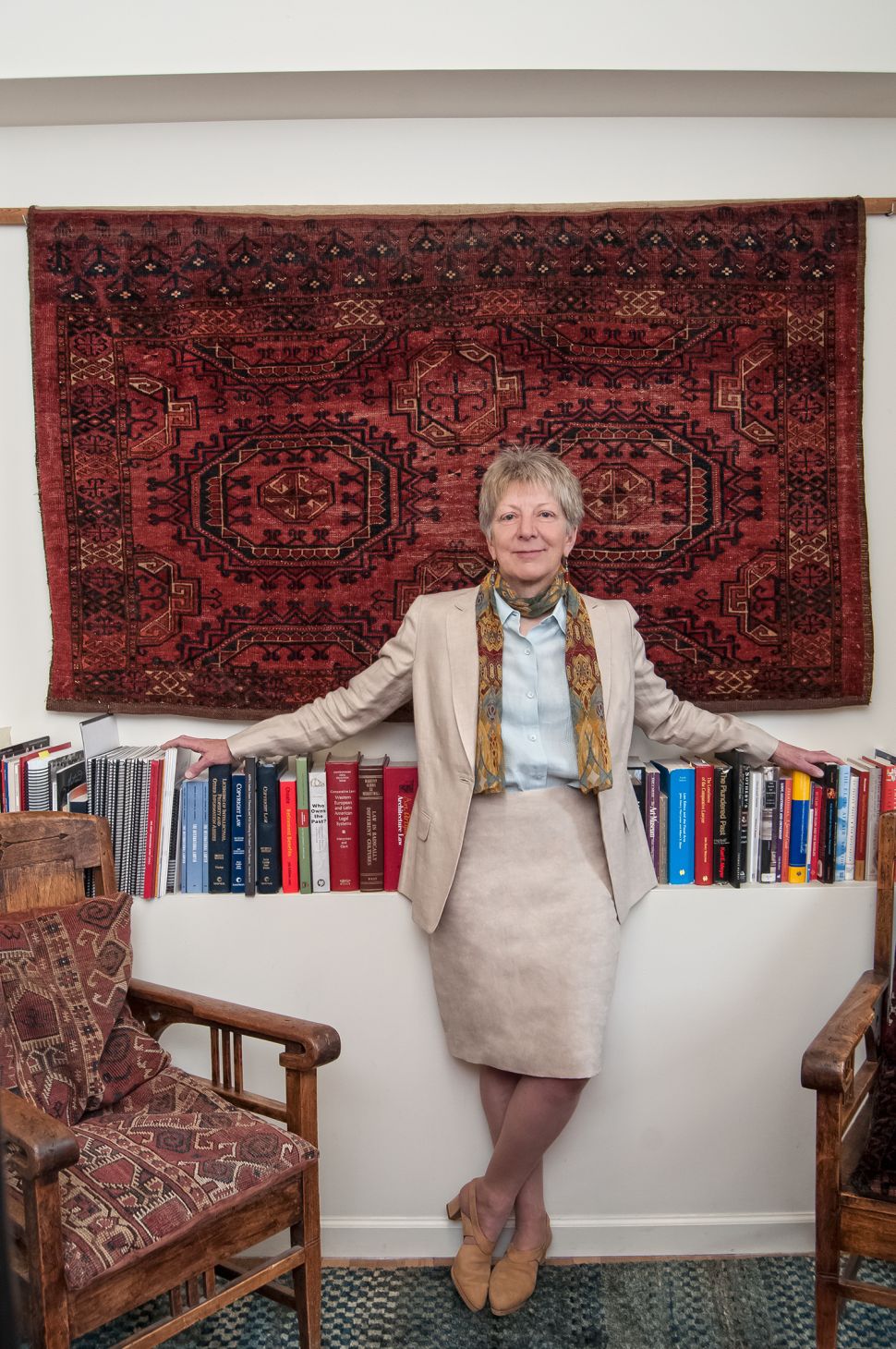