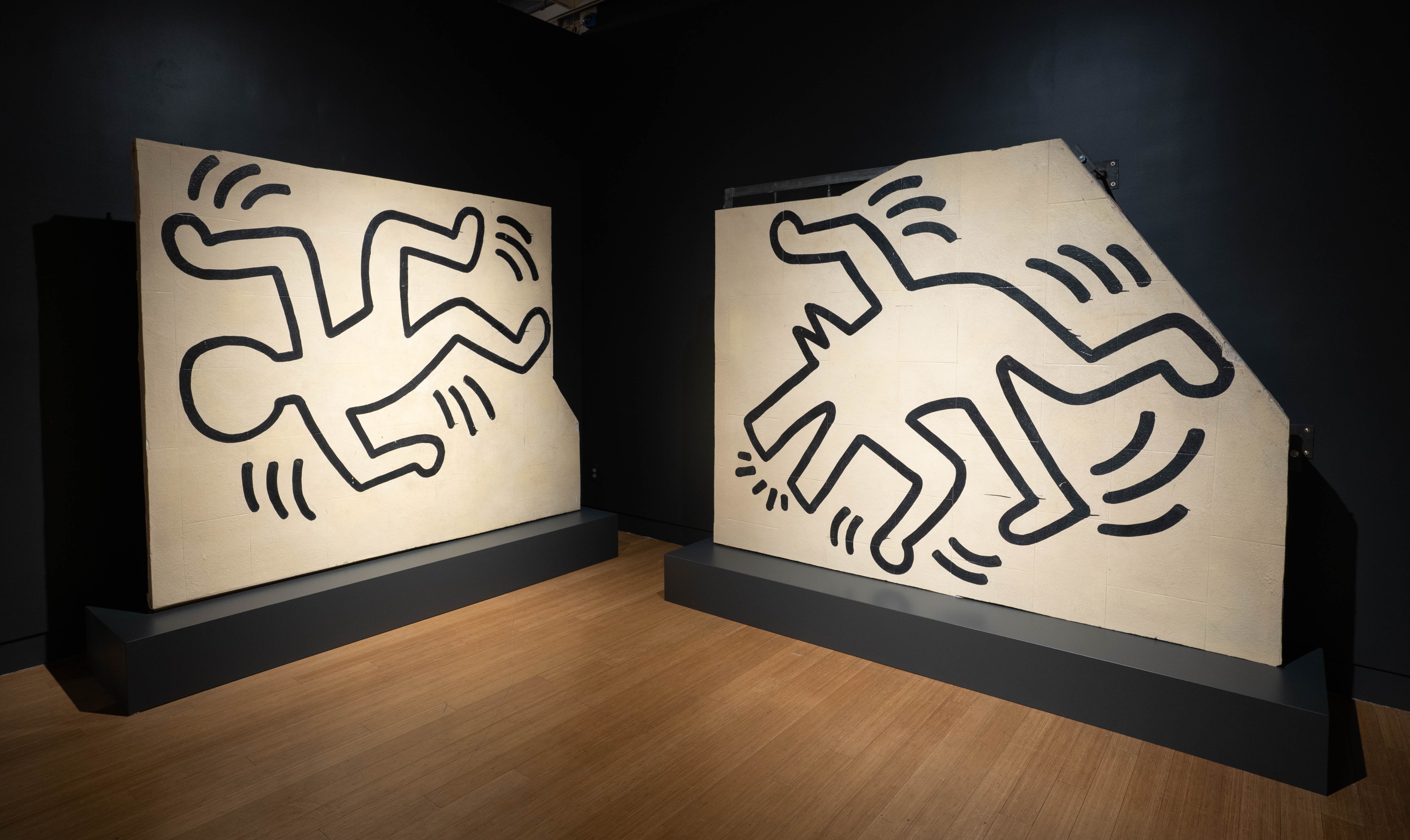 The pioneering artist Keith Haring only lived for a little over three decades before dying of AIDS in 1990, but his cultural impact has spread out far beyond the confines of a conventional life. The stark, quasi-cartoonish way he rendered his figures and designs has since become deeply canonical, so it makes sense that connoisseurs of art have for a long time been willing to drop a lot of money on Haring pieces at auction. However, sometimes people go to extreme lengths for things they want, which appears to be the case when it comes to the Haring mural that was carved out of a wall and sold at Bonhams on Wednesday for $3.86 million.

The walls in question belong to a former Catholic youth center in Manhattan called Grace House; Haring traced some of his singular shuddering and vibrating figures on the walls of the structure during the early 1980s. It’s certainly not the only mural Haring has done in the city, but this is the first Haring mural to go up for auction, and a lot of interesting lengths were gone to make the sale a possibility. 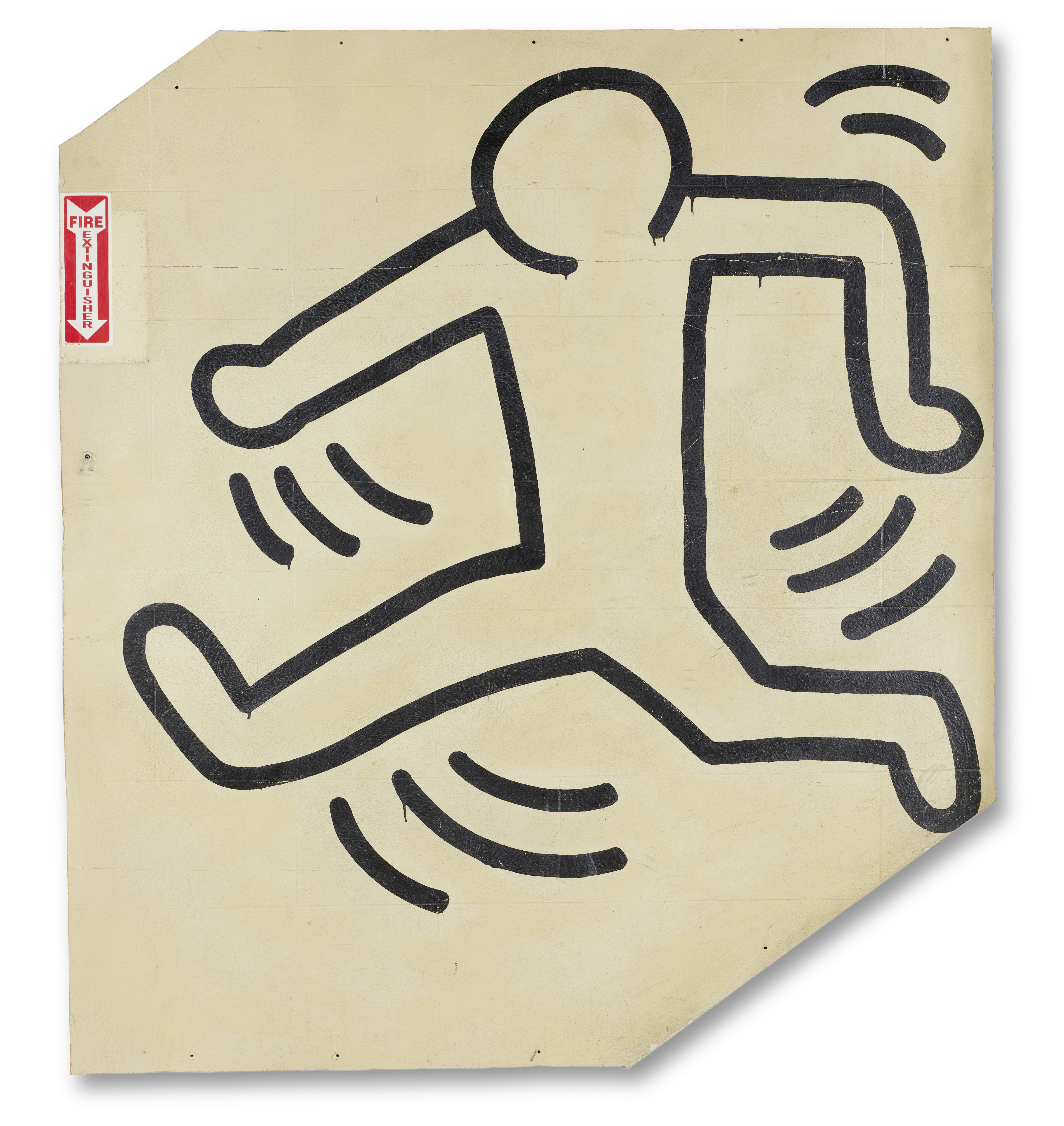 A chunk of the Grace House mural, by Keith Haring. Bonhams

Although the Grace House has since ceased operation, the Ascension Church that owns the building apparently spent $900,000 to have the mural wrenched from the cement walls in 13 different sections. All the separate sections were sold together in one lot to an anonymous buyer. “The mural was not intended for someone that could pay nearly $4 million for it,” Gil Vazquez, the president of the Keith Haring Foundation, told The Art Newspaper. “It was meant for the kids that lived there once upon a time to enjoy. Context is important but so is history. Time will tell if this sets a bad precedent.”

Indeed, with his prescient genius, Keith Haring understood the importance of marketable items and “brand distribution” and that was evident with his New York City-based shop, Pop Up. His skill for selling things with the Keith Haring stamp inevitably paved the way for the melding together of art and consumer goods, and this change is also evident in the Grace House mural walls being ripped out: in 2019, if you can maybe sell something, you have to try.

Filed Under: Arts, Visual Art, Retail, art, Keith Haring, Gil Vazquez, Grace House, mural art, anything that can be sold should be sold