At the end of October, Kim Kardashian and Kanye West finalized their purchase of a $2.98 million ranch-style property in Hidden Hills, so they could add yet another estate to their sprawling compound. We assumed they would likely raze the single-story home, as the rustic aesthetic isn’t really in keeping with Kimye’s preferred über neutral, minimalist style.

It seems Kimye already has big plans for their new four-bedroom, 3.5-bathroom residence, however, as according to TMZ, the aspiring lawyer and the musician will be combining this estate with the adjacent Hidden Hills home they bought for $2.7 million earlier this year.

SEE ALSO: Kylie Jenner Filed a Restraining Order After a Trespassing Incident at Her Home

Apparently, Kardashian and West want to build guest homes (yes, that’s plural), as well as a spa retreat and a “private farm for their kids,” complete with an organic garden and citrus groves so that they can “streamline their own farm-to-table dining.” This all sounds Kourtney Kardashian-approved, so perhaps all her Poosh advice and waxing poetic on the importance of strictly organic eating is coming to fruition.

Kardashian and West now have four children (North, Saint, Chicago and Psalm), and we guess now their kids will have the option of frolicking around their own personal farm, though we wonder if this whole spa situation might be a touch more appealing.

We’re also a bit curious about this whole guest home thing, as it’s not like the entire extended Keeping Up with the Kardashians universe doesn’t already own a plethora of mansions in the surrounding area. But maybe Kardashian is taking our advice and using one of these homes to store all those SKIMS pieces, or KKW Beauty cosmetics.

And, of course, there’s Kardashian and West’s real estate holdings outside of Los Angeles—the couple scooped up a reported $14 million Wyoming ranch earlier this year. 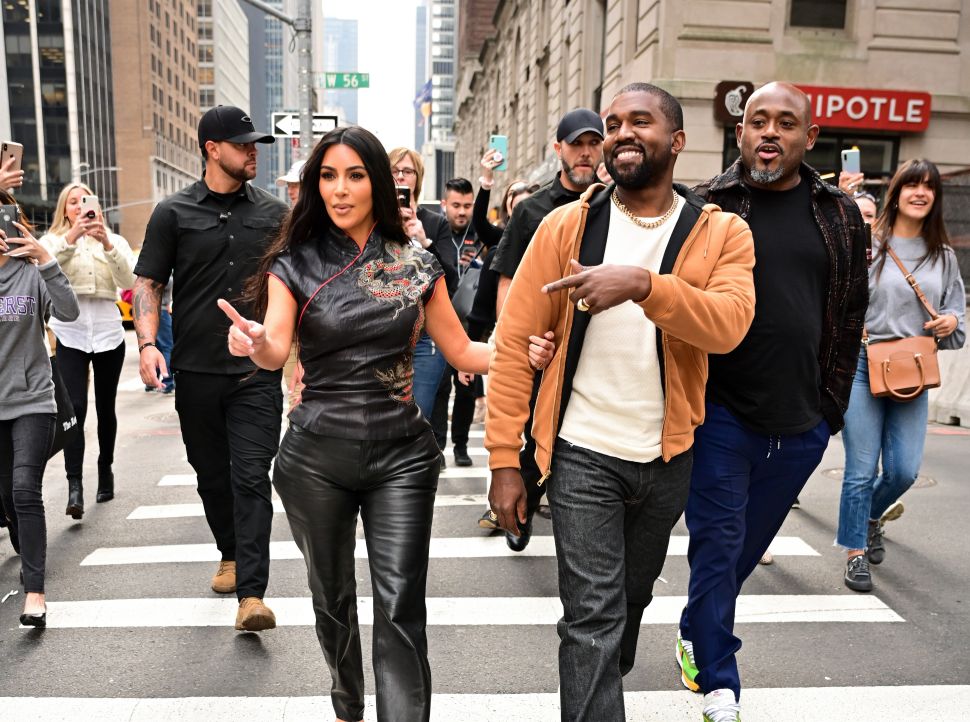