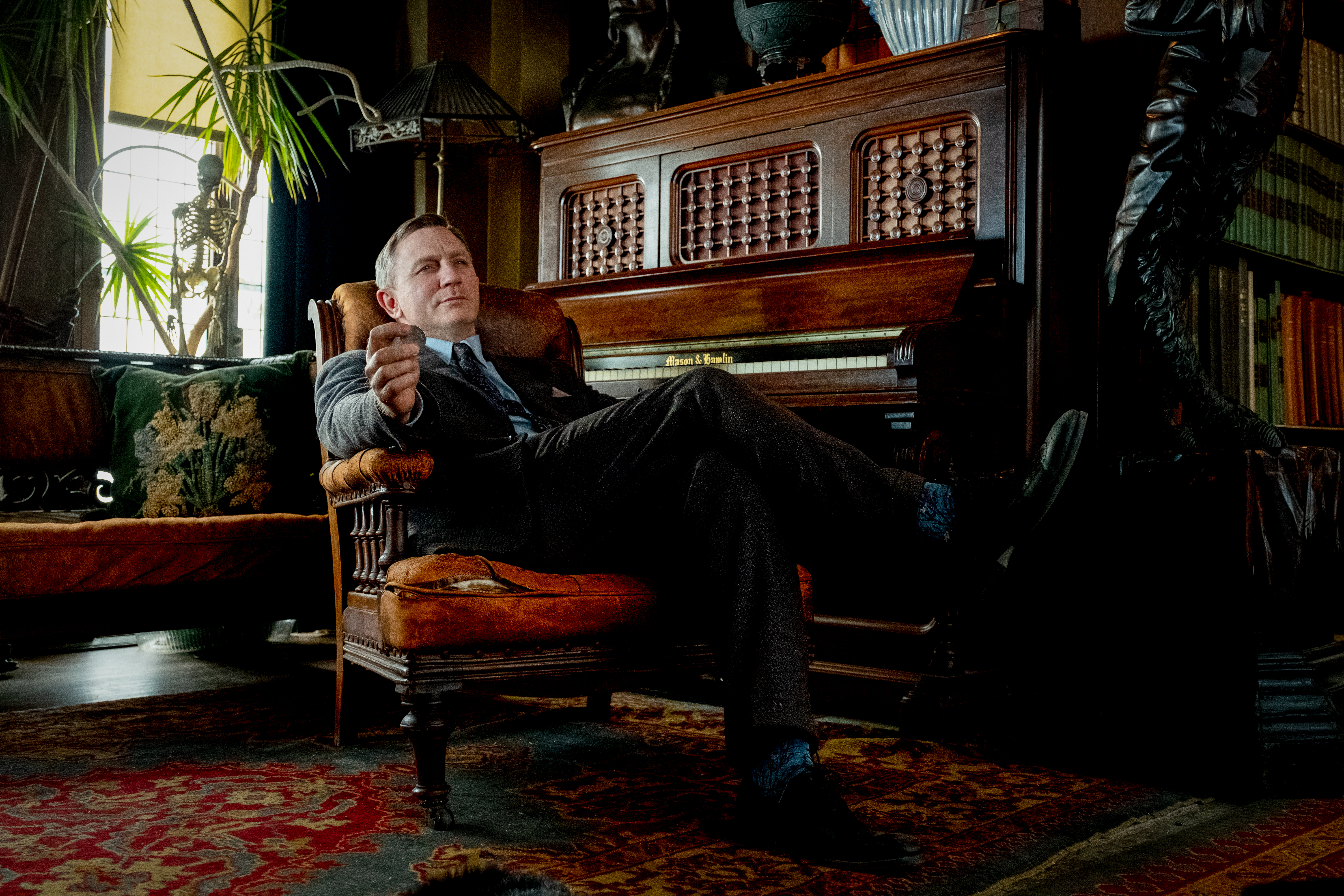 With a surfeit of pretentious, over-produced and downright boring movies to signal this as one of the worst holiday seasons ever, many people crave a good old-fashioned murder mystery modeled after one of those intricately plotted page turners by Agatha Christie. Like me, they want a perfect head-scratcher, like Murder on the Orient Express and Death on the Nile. Knives Out, from writer-director Rian Johnson (Star Wars:The Last Jedi), is not it, but as a spoof of Christie, it has a few giggles that in the final 15 minutes turn into guffaws.

SEE ALSO: ‘Waves’ Is a Demanding and Absorbing Family Drama

That comment is not meant as a negative. Intentional or not, this alleged thriller is more of a comedy, and maybe I’m just jaded, but to me, there isn’t a genuine thrill in sight. Still, I found it an enjoyable enough way to pass the time between clichés. The plot: Harlan Thrombey (Christopher Plummer), a rich and famous crime novelist, is found the morning after his 85th birthday party, on the floor of his gloomy old country mansion with his throat slashed. The next two hours asks “whodunit”?

It could be any member of his creepy staff or dysfunctional family. Everyone has a motive and they’re all suspects, including the old man’s daughter Linda (Jamie Lee Curtis) and her greedy husband Richard (Don Johnson), their worthless playboy son Ransom (Chris Evans) who has been disinherited on the night of the murder as the black sheep of the family, son Walt (Michael Shannon) who has just been fired from running his father’s publishing company, daughter-in-law Joni (Toni Collette) who has been discovered stealing $100,000 year from Harlan, her avaricious daughter Meg (Katherine Langford), and, most important of all, Harlan’s devoted private nurse and personal confidante Marta (Ana de Armas), a Guatemalan immigrant and the only person in the house who supposedly had nothing to gain from his demise.

One by one, their lies, secrets, crimes and misdemeanors are discovered by Benoit Blanc, “the last of the gentleman detectives,” played by a miscast Daniel Craig with a cornball Southern accent that sounds like a mouth full of fried grits.

In a concerted effort to keep the final reveal a secret, Johnson asks the audience in a filmed prologue not to become whistleblowers—an unnecessary request, to be sure, since Knives Out is so crammed full of plot twists, blackmail notes, toxicology reports and red herrings that you couldn’t explain what happens at gunpoint.

Who hired Benoit Blanc, a cross between Hercule Poirot and Li’l Abner, anonymously? Who switched Harlan’s meds and filled his veins with morphine? I left asking more questions than the film ever answers, but it’s worth the effort when you get an occasional line of real wit like Craig’s description of a reading of the will as “a community theatre production of a tax return.” 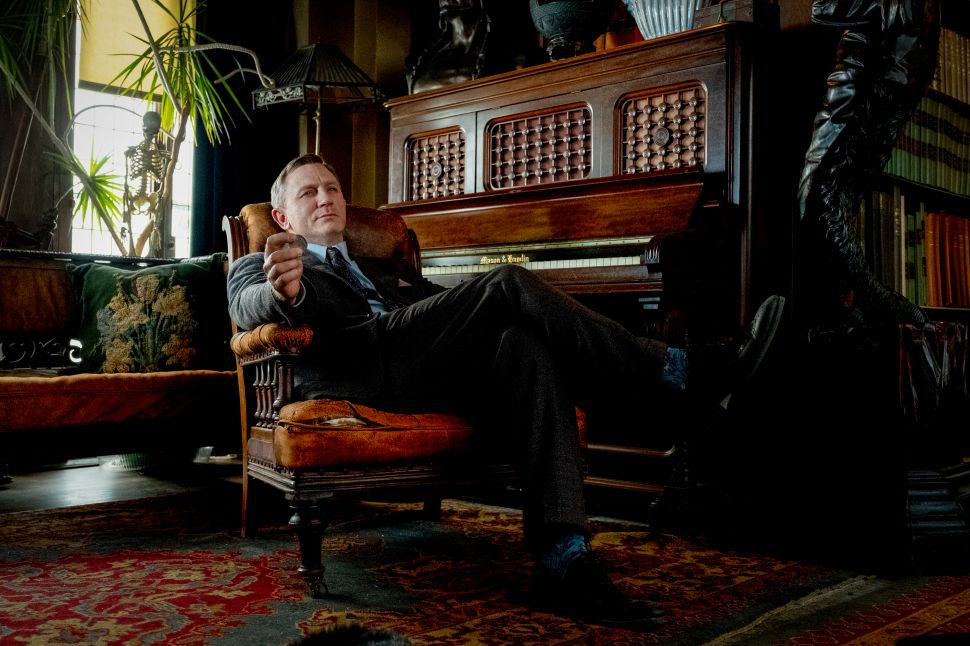