Charles and the late David Koch are household names in the U.S. largely because of their deep engagement in American politics and control over Koch Industries, their longstanding family business that generates over $100 billion in annual revenue. But, beyond their high-profile donations and wealthy presence in Washington, little is known about what Koch Industries actually does and how the Kochs’ money is made.

It’s reasonable to guess that every business under the Koch name must be closely tangled with politics and guarded as top secrets. But that’s not true, according to an executive managing the Koch family’s investments in the loud, bubbly startup world.

“Koch Industries, in general, we’ve done a poor job of telling our stories,” Jason Illian, a managing director at Koch Disruptive Technologies, a venture capital arm under Koch Industries, said at Bloomberg’s Sooner Than You Think conference in New York this week. “For the most part, we are not nearly as political as people think. We are principled entrepreneurs. We don’t vote red or blue.”

Illian said this politics-free principle extends to the startups and founders that Koch Disruptive Technologies backs, too.

“With all the entrepreneurs we’ve talked to, the first thing they would ask us is, how was Koch [Industries] built? Koch is built on the entrepreneurial spirit, all right?” he said. “And that’s what we are trying to [stick to] when talking to any of our startups or investments.”

According to its own disclosure, Koch Disruptive Technologies owns early-stage stakes in companies operating in robotics, cloud computing and medical devices. Like its parent company, which is privately held, not much else is known to the public. (Koch Industries is the second largest private company in the U.S., after Cargill).

“There’s a difference between being private and being a secret,” Illian said regarding the firm’s opaque status. “We are private. I think in a lot of ways [staying private] benefits our company. A lot of privately held companies can innovate wildly, because they don’t have to worry about what the market says about them on a quarter-by-quarter basis.”

And finally, answering the question of what it’s like to work for the Koch family, “It’s actually wonderful,” Illian said. “Because, at the end of the day, they believe in free markets, they believe in entrepreneurship and they believe in what’s best for society. And they’ve freed people up to do that.”

Correction: A previous version of this article described Jason Illian as the VC director for Koch Brothers. He is a managing director at Koch Disruptive Technologies, a subsidiary of Koch Industries. 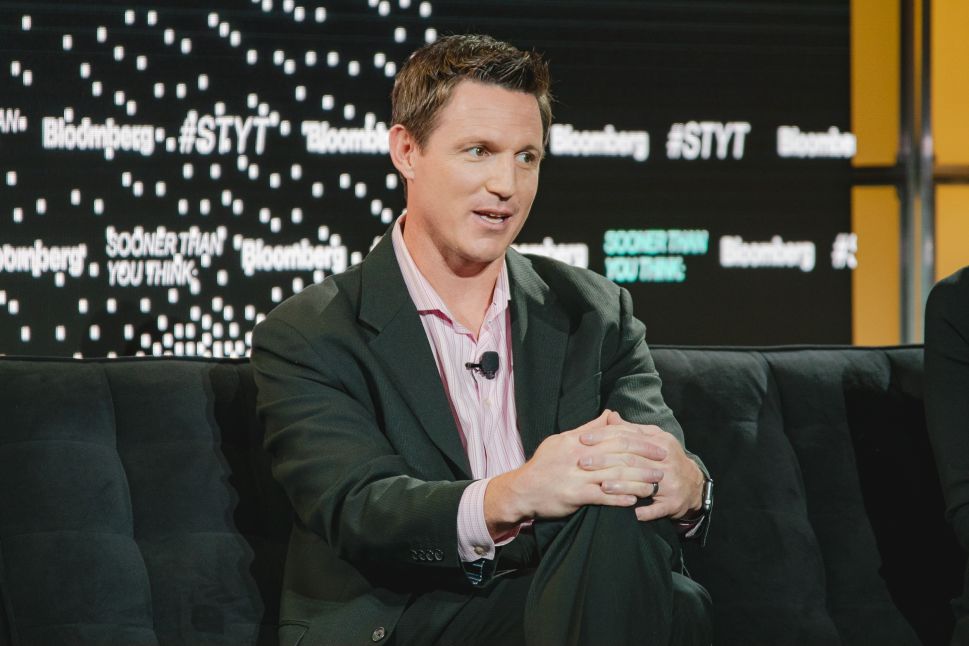