In 2017, Hurricane Maria laid waste to Puerto Rico, killing thousands, devastating the island’s power grid and cementing itself historically as a storm whose consequences would reverberate outwards for years. Puerto Rico is also obviously incredibly vulnerable to many different kinds of exploitation; it’s long been used as a tax haven by wealthy American scammers with noses for loopholes. However, this week, the island’s vibrant cultural landscape got a welcome and significant endorsement from Google Arts & Culture, which unveiled a project on Thursday that involved digitizing more than more than 350 paintings from Puerto Rico and compiling them for an online exhibition. Many of these works have never been online before, and Google’s project was completed in partnership with Hamilton scribe Lin-Manuel Miranda.

“It’s a flare out to the world that there’s incredible art here,” Miranda said to the Associated Press. “There’s no reason why Puerto Rican art should not be seen on the same stage as the Louvre, the Met and all the incredible other places where Google has come with its cameras to digitize the artwork.”

The digital exhibition shows a wide range of Puerto Rican artists, and also includes contextual explanations so you can see how certain painters influenced others, and also examine how the island’s artistic ecosystem fluctuated and changed. For example, one of the artists highlighted is José Campeche, who employed Rococo techniques to render classical, Madonna-and-child iconography. 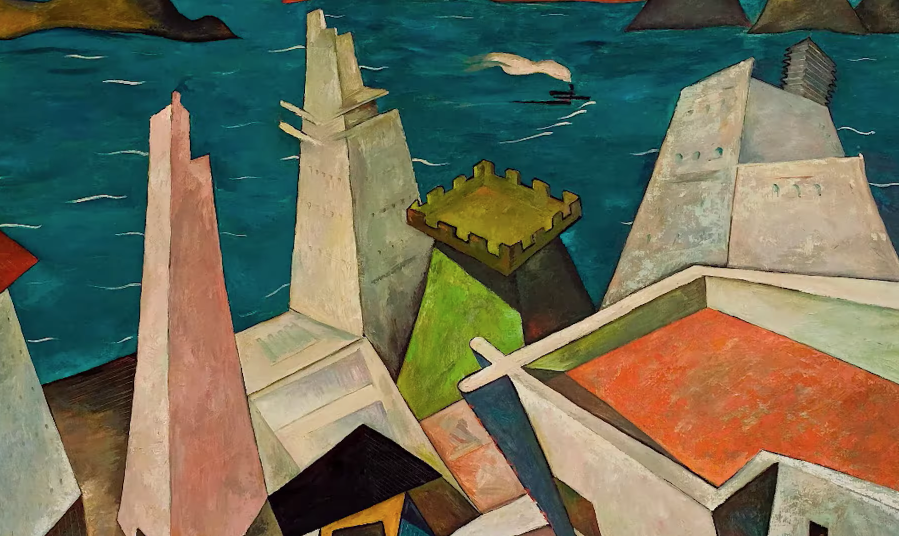