After two decades in the West Village, Liv Tyler is making moves. The actress has lived in the New York neighborhood since 2001, when she spent $2.53 million on a four-story brownstone at 255 West 11th Street, and she’s often spotted walking around the area.

Alas, Tyler has now sold the brownstone for $17.45 million in an off-market deal, as first spotted by the New York Post. Tyler didn’t publicly list the home for sale, though she did recently show off the house in a glossy Architectural Digest spread in August.

Tyler told AD that she’d “always consider” the property home, and noted that she often returns to New York for work, and that “everything I’ve ever owned is here.” But it seems she had a change of heart, as she’s packing it up.

There’s a library on the parlor floor with a brass and glass chandelier, as well as a family room with a fireplace. The kitchen is equipped with stainless steel appliances, black cabinetry and a large wooden table. It’s on the ground floor, with direct access to the private garden.

The master suite occupies the entire top level of the home, and Tyler recently redid the bedroom, with the help of her pal Vicky Charles, the former head of design for Soho House. Charles also happens to be the designer that Prince Harry and Meghan Markle reportedly employed for their big Frogmore Cottage renovation. There’s also a large walk-in closet and a bathroom with a soaking tub, hardwood floors and subway tile accents.

It doesn’t look like Tyler has purchased any other homes in New York at the moment, as she actually relocated across the pond last year with her fiancé, British sports agent and manager Dave Gardner. The couple reportedly doled out $12.45 million on a West London townhouse, so perhaps they’re looking for a smaller abode to keep in New York. 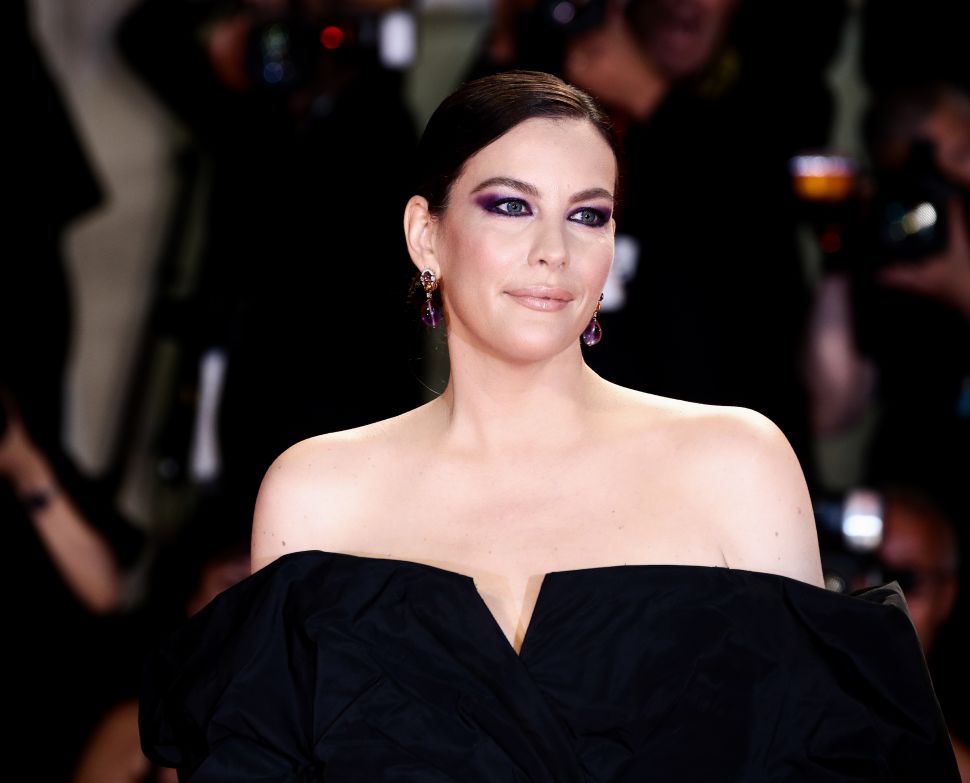