The Duke and Duchess of Sussex are expected to begin their six-week break from royal duties any day now, and they’ll be jetting to the United States for some quality family time. But it turns out that this won’t be the first time their son, Archie Mountbatten-Windsor, has traveled across the pond.

Meghan Markle’s pal Serena Williams recently revealed that the Duchess of Sussex actually brought along her then four-month-old son when she flew to New York to support the tennis star at the U.S. Open this year. Williams told Access Hollywood that Meghan is “the strongest person I know, and the nicest, sweetest. She flew all the way with a newborn to see me play in New York, and flew all the way back that night, and I probably couldn’t have done that.”

“That kind of goes to show you what an amazing person she is. That’s just one of the many things that she does for me,” Williams added.

It was previously thought that Meghan made the trip to New York solo, without Prince Harry and Archie. She quietly flew to New York in early September, so she could watch Williams play in the U.S. Open finals (Williams ended up losing to Bianca Andreescu). The Duchess of Sussex kept the getaway super low-key; she reportedly flew commercial, stayed in a private residence and managed to avoid any big photo ops other than the tennis match. It’s even more impressive she was able to keep it under wraps that she brought her baby son along.

Archie will be making his grand return to the United States soon, as Prince Harry and Meghan are heading to California with their son for a six-week respite from official engagements. They’ll be spending Thanksgiving in Los Angeles with Meghan’s mom, Doria Ragland, and will reportedly also continue their house hunt for a second home on the West Coast.

Now that Prince Harry and Meghan have attended all the Remembrance Day events, where they briefly reunited with Prince William and Kate Middleton, it’s likely that the Sussexes will be flying stateside in the very near future, though they’ll once again reconvene with the royal family at Sandringham for the Christmas holidays.

UPDATE, Nov. 12: Palace sources told People that Meghan Markle did not bring Archie with her on her trip to New York to see Serena Williams play in the U.S. Open, and that Williams’ comments about the Duchess of Sussex taking Archie on the visit to the United States were misinterpreted. 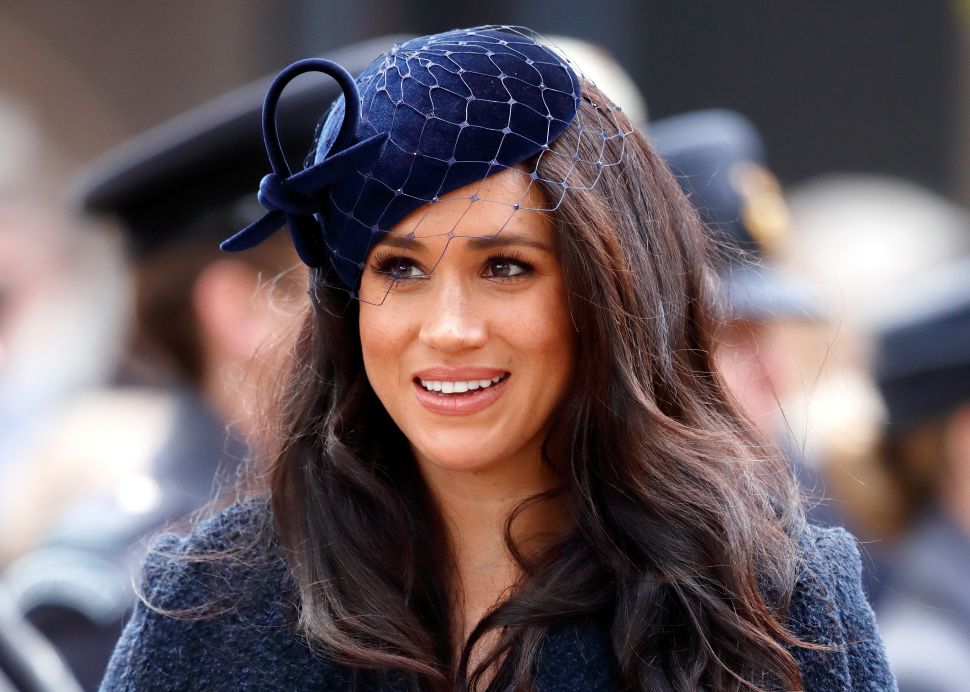