It’s not generally surprising when benefactors and patrons of large museums donate substantial amounts of art to their institutions of choice. These sorts of gifts are the lifeblood of museums all over the world. However, on Wednesday, the Metropolitan Museum of Art announced that it has been awarded an enormous bequest from the collection of the late Jayne Wrightsman, one of the most notably generous donors in the museum’s history. Before she died in April at the age of 99, Wrightsman, the widow to an oil tycoon, gave the Met an array of items that included Portrait of Madame Henri Francois Riesener (Felicite Longrois) by Eugène Delacroix. In death, over 375 works belonging to Wrightsman have now been transferred to the museum. In total, the late Mr. and Mrs. Wrightsman have given more than 1,275 works of art to the Met.

The latest crop of works included in Jayne Wrightsman’s bequest, which has also been accompanied by a gift of $80 million to the Met by the Wrightsman Foundation, is nothing to sneeze at. The bulk gift features work by a wonderful array of painters including Elisabeth Louise Vigée Le Brun, Anthony van Dyck, Francesco Guardi and Georges Seurat.

SEE ALSO: After the National Galleries of Scotland, What Other Arts Orgs Will Cut Ties With BP?

“Jayne Wrightsman’s extraordinary bequest is a capstone to more than half a century’s worth of inspired acts of generosity,” Max Hollein, the director of the Metropolitan Museum of Art, said in a statement. “Nearly every aspect of the Museum has benefitted enormously from the Wrightsmans’ devoted patronage. They have enriched the lives of countless visitors to The Met through their gifts of rare, beautiful, and priceless works of art, and their legacy will long be remembered and celebrated by all.

However, there’s truly so much more: sculptures, paper drawings and sketches, decorative art objects and extremely rare books from the Wrightsman collection will be going to the Department of Asian Art, the Department of Islamic Art, The Watson Library and other sub-sections of the museum. And it’ll only be a matter of time before you can go and check these new items out: selection of works from Jayne Wrightsman’s bequest will be on display from November 15 through February 16, 2020. 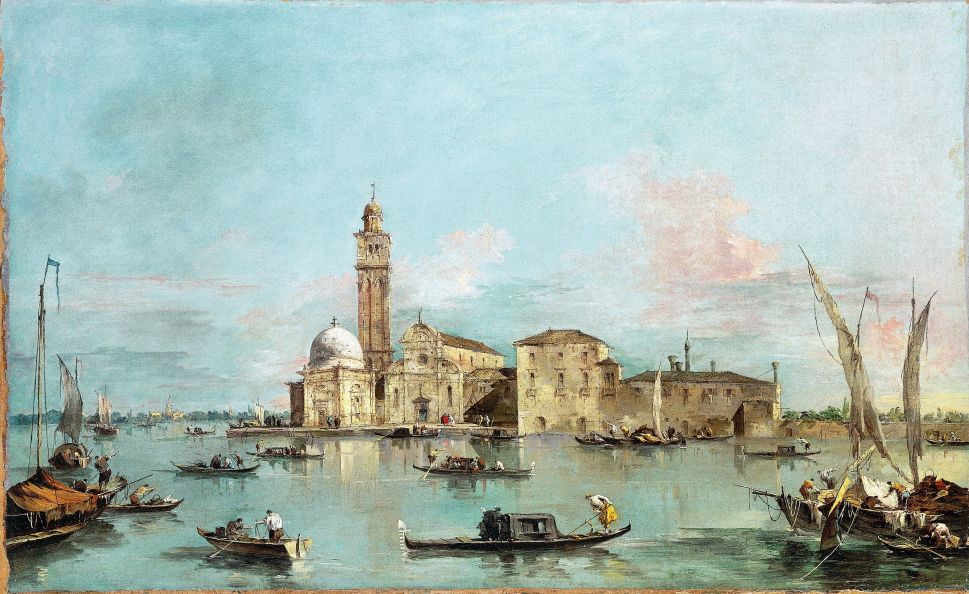