While Big Tech companies around the world are grappling with growing employees complaints about overworking and burnout, Microsoft has chosen to differ by leading a change in the opposite direction: giving employees more time off.

This past summer, Microsoft experimented with a four-day work week policy in its Japanese division, offering all full-time staffers five Fridays off in the month of August without pay cuts or demanding extra hours on the other four work days.

The results were a surprise win-win for both Microsoft and its 2,300 employees in Japan. Not only did Microsoft reduce energy costs thanks to reducing monthly office operating time by a quarter (electricity use declined by 23%, and paper printing was down by 59%), productivity also surged—sales per employee rose by 40% from a year ago.

Among employees surveyed about the program, 94% said they liked the experiment and 92% said they would welcome the four-day work week policy, according to a report by Microsoft last week.

There were some challenges observed as well, including a lack of mutual understanding of the new work schedule across departments and managers, Microsoft said. Some employees also voiced concerns about potential inconvenience to customers as a result of shortened work weeks.

At any rate, the downsides of the four-day work week schedule seem easily resolvable if it could become a universal work style someday.

Certain companies in developed countries have already adopted such schedules. Last summer, a New Zealand trust management firm had some success testing out a four-day work week. In the U.S., burger chain Shake Shack and a handful of startups also recently experimented with the idea.

Microsoft has no plan to extend the new policy to its U.S. workforce yet, although it’s going to conduct another work-life challenge program this winter.

The tech giant’s choice to implement the shortened work week in Japan first coincided with a shift in the Japanese public opinion about work-life balance in the country notorious for its overworking culture.

Last June, Japan’s parliament passed a work reform bill that caps all employees’ overtime at 720 hours a year (equivalent to 14 hours a week—still a lot!) and raise income for temporary and part-time workers. The bill was regarded by Japanese Prime Minister Shinzo Abe as the most important piece of legislation during his administration. 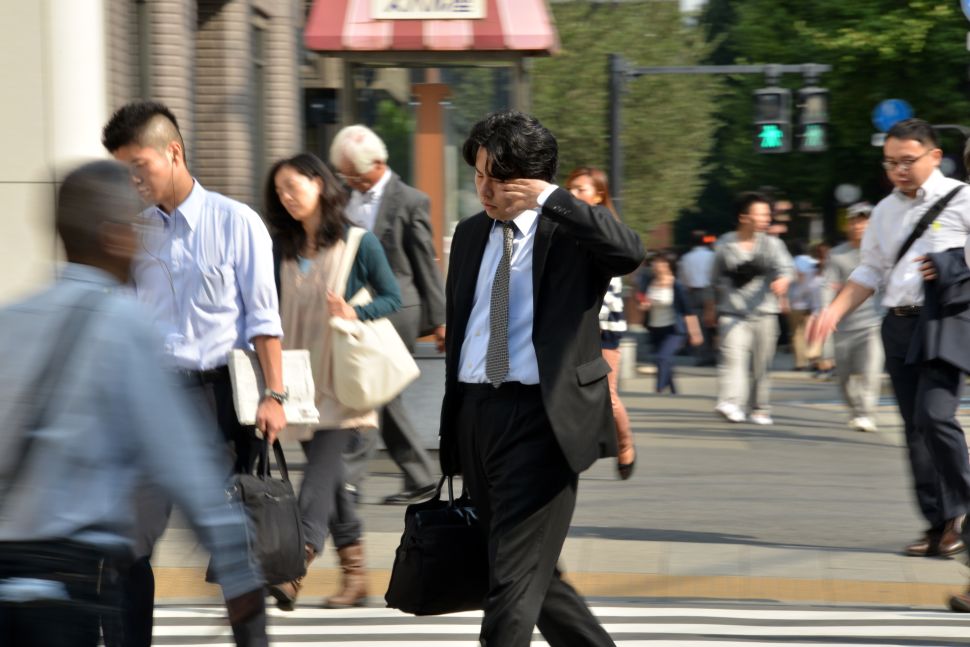