Season 1 of Netflix’s critically acclaimed serial killer drama Mindhunter debuted in October 2017. From the mind of executive producer David Fincher, the series was praised for its meticulous attention to detail and its visual verve. Yet it took 22 months for the creative team to deliver season 2, an endless wait in an era of constant content. Now, it looks like fans are in for a similarly prolonged hiatus before season 3, if Netflix does indeed give the show another go-around.

Fincher, who has directed seven of the show’s 19 episodes to date, is developing a biopic of Citizen Kane screenwriter Herman J. Mankiewicz for Netflix, which was written by his late father. In a recent profile of series star Jonathan Groff in The Hollywood Reporter, the trade notes that “talk of a third season of Mindhunter is on hold while Fincher focuses on his next feature.” Filming on Mank just began on November 1, and the final product isn’t due until 2020 at the earliest. This could take awhile.

SEE ALSO: Netflix Finally Reveals Some of Its Most Popular Shows and Movies

Assuming Netflix does renew Mindhunter, we could be looking at an even longer wait than before. Fincher is known as a perfectionist whose development and filming schedules can be intense. At this rate, his goal of stretching Mindhunter into five seasons could take us well into the next decade. It’s no guarantee that the series will receive additional episodes given Netflix’s increasing reluctance to renew series for multiple seasons. But Fincher helped launch the streaming service into the original programming realm with House of Cards, so he probably holds a fair amount of sway. 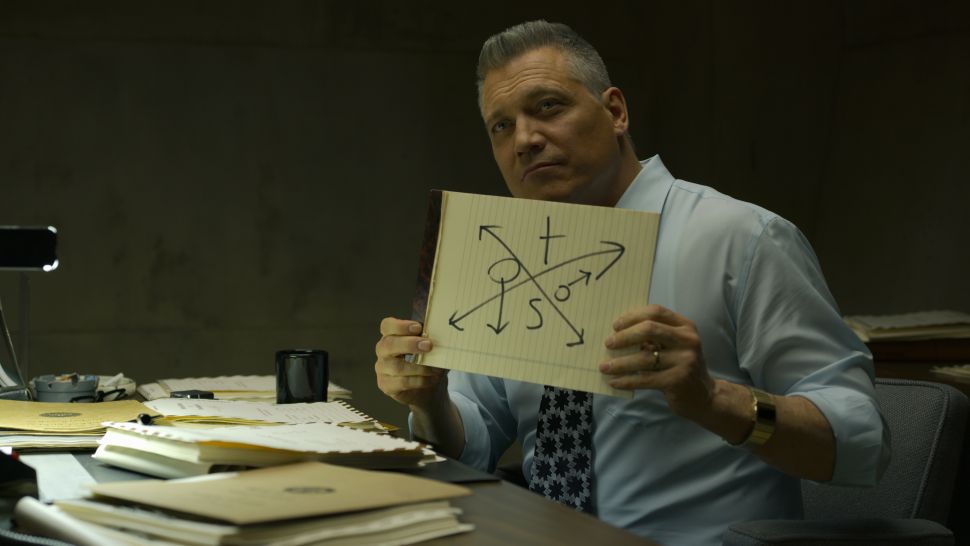