It’s been said that what the Oscars are to motion pictures, the National Book Awards are to books. Offering a sheen of glamour to a field of idiosyncratic and often isolated individuals, the ceremony has become a hot ticket even for those outside the publishing industry. Dare I say that the National Book Awards have ambition beyond the Academy Awards? At the heart of it all is the desire to spark conversation—Conjecture! Gossip! Intrigue!—around the topic of books.

Like any annual cultural event, this institution is no stranger to controversy. Criticized for being too esoteric and intellectual, it’s also been accused of catering to the major corporate publishers. Popular, familiar names or experimental and marginal voices; everyone has a different take on which books deserve the spotlight. From my perspective, over my lifetime, I’ve discovered writers such as Dorothy Allison and Ha Jin thanks to the stickered NBA medals placed on paperbacks. In 2004, it gave me a rush when all five fiction finalists were women. But even when I’m baffled by the list of finalists, I always find someone new to read. What follows is not my list of predicted winners. What I offer is a selection of highlights from this year’s finalists, authors whom you might not have immediately considered, but I’d urge you to do so no matter who takes home the top prizes on November 20.

While Laila Lalami’s perspective shifting thriller-as-literary novel The Other Americans (read our take here) is a deeply admirable story, the must-read of this section is narrowly Sabrina & Corina: Stories. Recent years have proven to be a tremendous time for short stories. This powerful examination of homeland, motherhood, friendship and the American West centers upon the lives of Latinas of Indigenous descent. So often the question of ethnicity performs a reductive action of limiting narratives. This collection creates space to consider American history and heritage through a more complicated lens, tracking the sometimes quiet, often forceful lives of women whose ancestry cannot be confined by a box.

The Yellow House by Sarah M. Broom
Thick and Other Essays by Tressie McMillan Cottom
What You Have Heard Is True: A Memoir of Witness and Resistance by Carolyn Forché
The Heartbeat of Wounded Knee: Native America from 1890 to the Present by David Treuer
Solitary by Albert Woodfox

The finalists in this year’s nonfiction category are all incredible works of social justice. Some chart a more traditional history and others consider a more personal journey. In their way, this selection of books reveals the complication of a general nonfiction category that doesn’t distinguish between biography, criticism, history, general nonfiction, or memoir. Sarah M. Broom’s tremendous The Yellow House works as a memoir, but also as a historical document of injustice, expansive American History, and urban development. Weaving together the story of her family with that of her hometown New Orleans and, more specifically, her neighborhood New Orleans East, Broom has produced a layered and nuanced look at the way in which the history of one home is more than the sum of its occupants. Broom dispels the contemporary mythology that Hurricane Katrina was a singular event. In doing so, The Yellow House reveals how we lose sight of a larger legacy of injustice when we fixate on one catastrophe.

The Tradition by Jericho Brown
I: New and Selected Poems by Toi Derricotte
Deaf Republic by Ilya Kaminsky
Be Recorder by Carmen Giménez Smith
Sight Lines by Arthur Sze

While all of these collections play with form and trouble fixed notions of identity and self, Ilya Kaminsky’s disarming collection Deaf Republic poses a fascinating question: what if the citizens of a country simply failed to hear one another? One gunshot—meant to subdue a protest, but instead kills a young deaf boy—subsequently renders an entire town deaf. What follows is an examination of what happens when language becomes obsolete and a people must learn to reconstitute their world through other means. Born in the former Soviet Union in 1977, Kaminsky, could not hear from the age of four until he moved to the United States and acquired hearing aids at age 16. Drawing from his experience and projecting an imagined state of turmoil, he’s created a profound collection to rattle the frenetic noise of our times.

Conventional wisdom has said that Americans largely ignore translation, and there are countless studies that back up this statement. However, in recent years, this trend has turned thanks to Elena Ferrante but also organizations like Words Without Borders and PEN America as well as publishing houses such as Archipelago and Restless Books among others. While independent presses have long championed works in translation, so have venerable publishers. Pantheon has published Yoko Ogawa’s The Memory Police, originally published in Japan in 1994. What initially seems like a series of insignificant disappearances becomes an endemic problem as missing objects are only the first wave of things to dissolve from public memory. 25 years after its original publication, this alarming fable takes on new relevance for an English-speaking audience.

Pet by Akwaeke Emezi
Look Both Ways: A Tale Told in Ten Blocks by Jason Reynolds
Patron Saints of Nothing by Randy Ribay
Thirteen Doorways, Wolves Behind Them All by Laura Ruby
1919 The Year That Changed America by Martin M. Sandler

To be entirely candid, young people’s literature (is the term YA now passé?) is not a genre I that typically pick up. However, when I realized that the author of a literary novel (Freshwater) which has long sat on my “to read” list is also the author of Pet, a finalist for young people’s literature, I stood at attention. Compelled by the desire to write a book that Akwaeke Emezi, who uses the personal pronouns they/them, would have wanted to read as a teenager, they thought about what might upset them if they were a teenager today. Emezi imagined a world in which people were told that monsters allegedly did not exist—and yet monstrous behavior persisted. How do you grow up as a person in a world where people refuse to call out evil for what it is? With great tenderness, Pet questions a society silenced by denial. 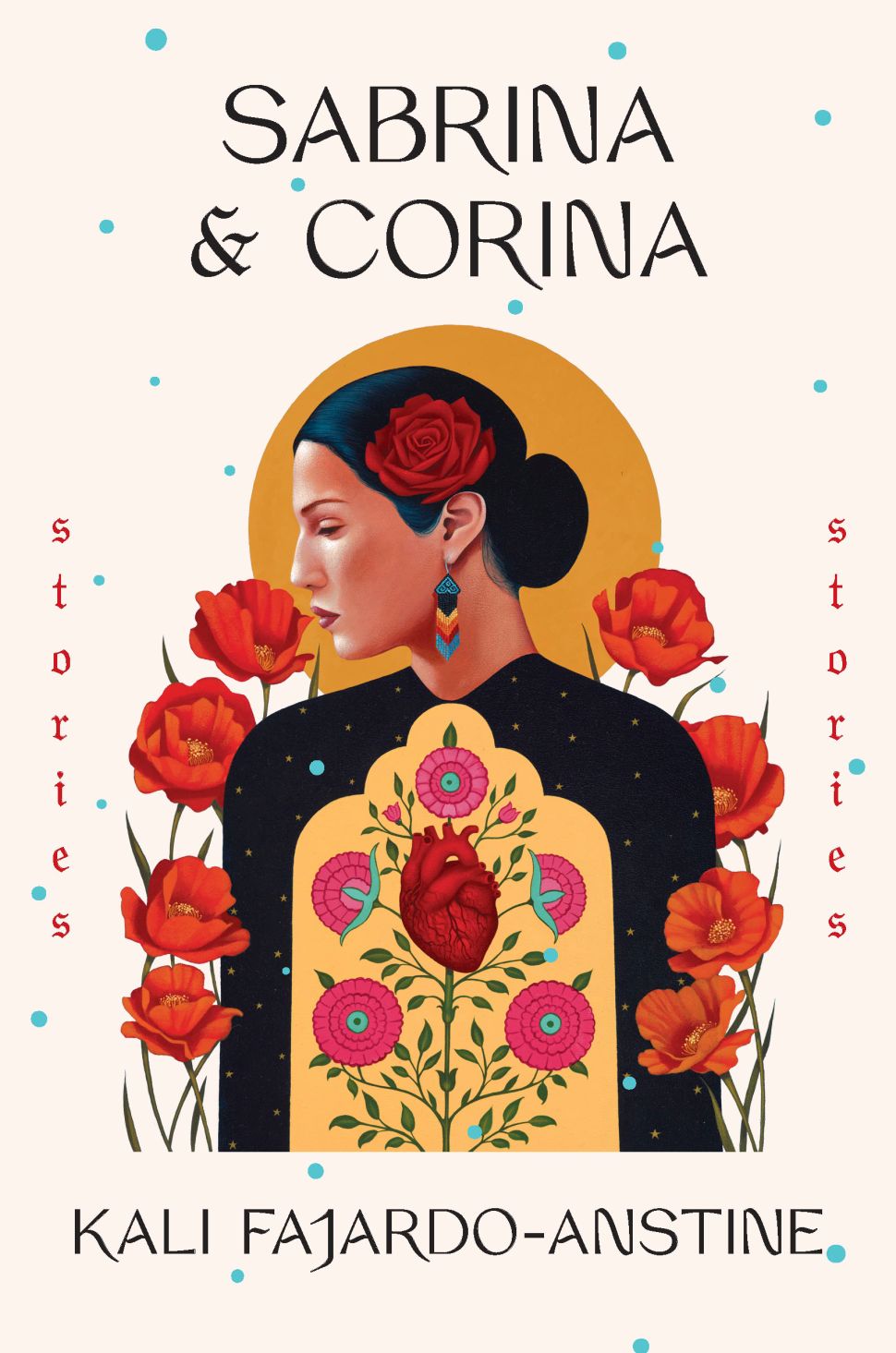