The ambient and perpetual threat of climate change has led to many artistic organizations and institutions reevaluating their relationships with sustainability in different ways. Victoria Siddall, the director of Frieze Fairs, recently said that the use of a biofuel called Green D to power their events “cut the carbon emissions of our generators by 97 percent.” In October, reports emerged that the Royal Shakespeare Company had cut ties with the British multinational oil and gas company BP after students threatened to boycott the premises. And on Monday, in the wake of the publication of a new and dire scientific report, the National Galleries of Scotland announced that they too would be terminating its relationship with British Petroleum.

On November 5, 11,258 scientists collectively endorsed the report in question, which is entitled “World Scientists’ Warning of a Climate Emergency.” The report emphasizes that massive and immediate structural change is necessary to curb the use of fossil fuels and therefore slow the degradation of the planet’s vital resources. “Consumption of solar and wind energy has increased 373 percent per decade, but in 2018, it was still 28 times smaller than fossil fuel consumption (combined gas, coal, oil; figure 1h),” the study states in part.

SEE ALSO: New Report Indicates the Scrutinization of Arts Funding Is Only Going to Increase

BP, which has been headquartered in the United Kingdom for over a century, has been a major financial contributor to arts programs for many years, and has subsequently had “long-standing relationships” with the British Museum, the National Portrait Gallery, the Royal Opera House, the Royal Shakespeare Company (until recently; as previously stated) and the Mariinsky Theatre in Saint Petersburg, Russia. The waves of pushback against the oil company by some of the institutions it has long supported is an indication that more breaks in partnerships can almost certainly be anticipated.

As recently as August, the British Museum’s trustees defended their continual relationship with BP in the face of protest from climate activists. However, for years, institutions such as the Field Museum in Chicago, London’s Science Museum and the Phipps Conservatory and Botanical Gardens in Pittsburgh have been divesting from and severing ties with oil money. With enough sustained dissent, it’s definitely possible that British Petroleum could soon find itself completely partnerless in the arts department. 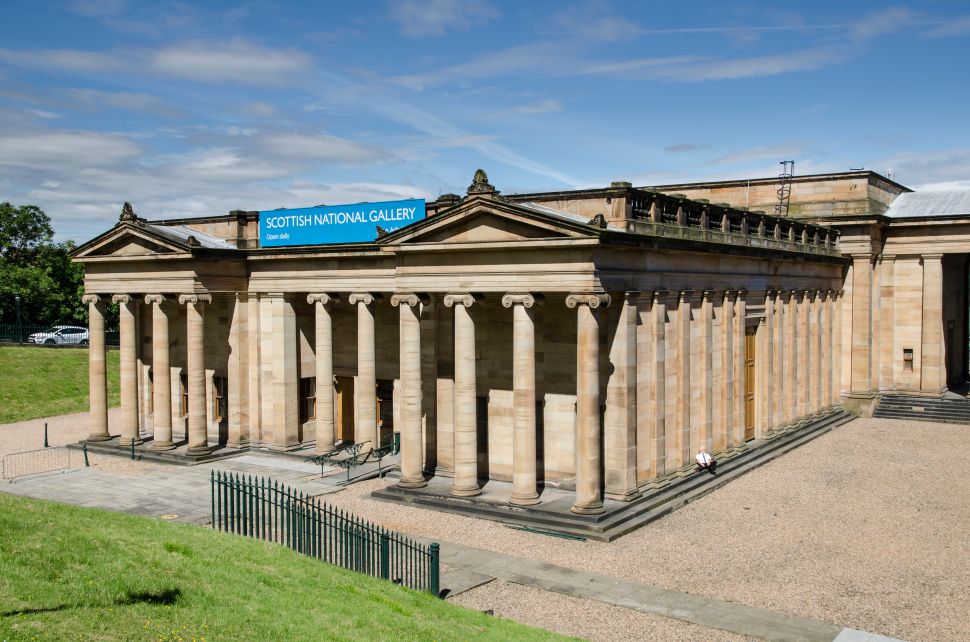